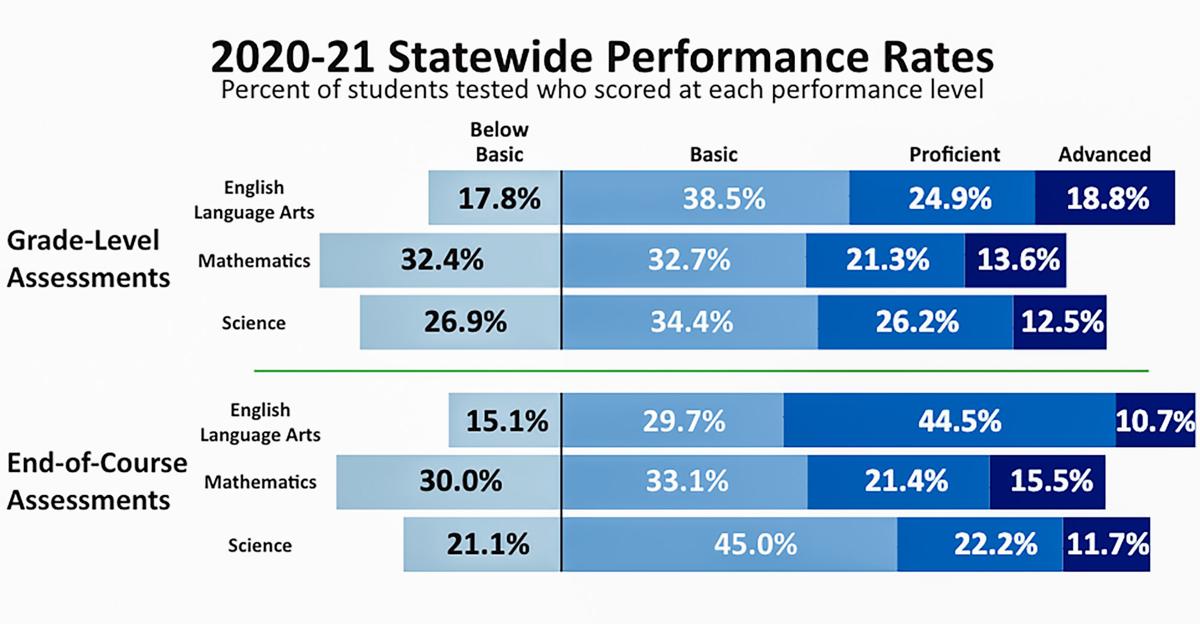 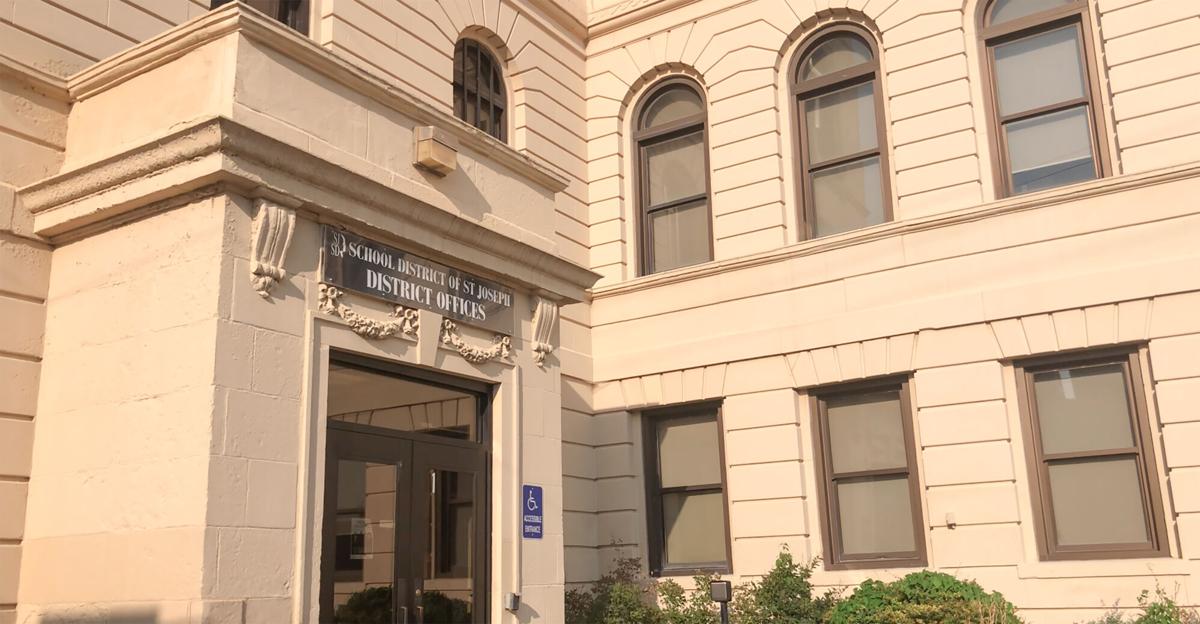 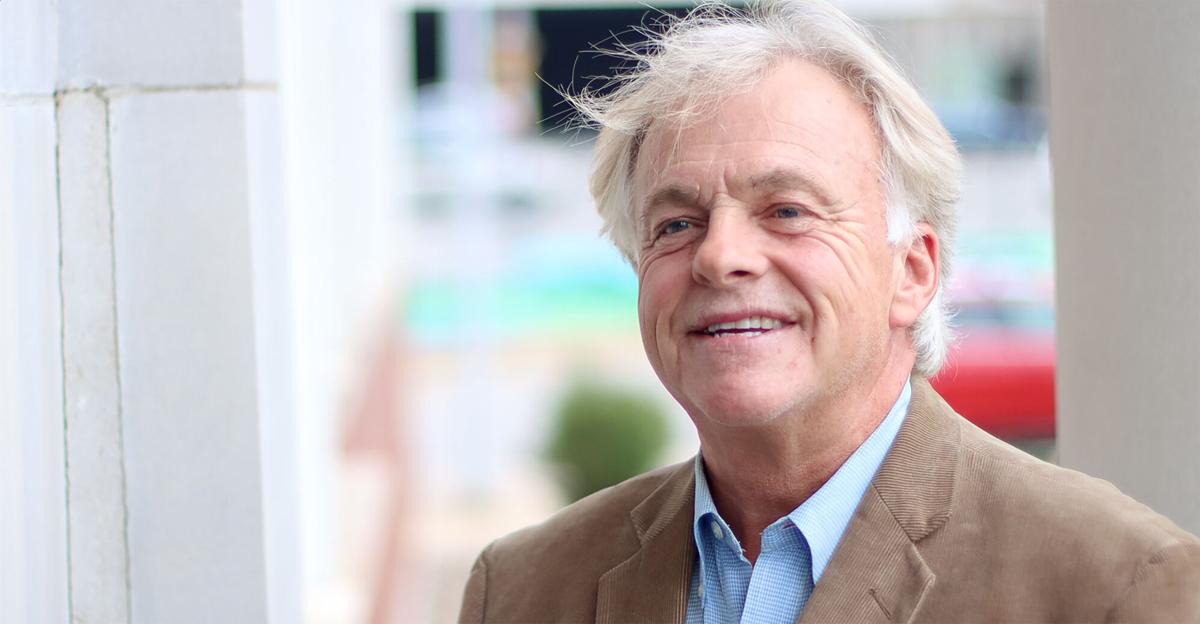 As early data comes out showing Missouri kids may be struggling more with mathematics, the leader of St. Joseph’s board of education argued the Department of Elementary and Secondary Education made a mistake.

“The big message is, we shouldn’t have tested,” said Tami Pasley, a career math teacher herself. “What the data is for is to tell us that, ‘Our kids didn’t do so well during a pandemic.’ And you know, there’s not a classroom teacher alive today that couldn’t tell you that. There’s not a building administrator who doesn’t know that.”

Pasley said this in response to Tuesday news that nearly two-thirds, or 65.1%, of all students in grades 3 to 8 statewide did not attain “proficient” or “advanced” in spring 2021 math testing. DESE’s Lisa Sireno explained the results to Missouri media. Among them was a 10-percentage-point fall in third grade “proficient” and “advanced” math results, compared to 2018. St. Joseph-specific data has not yet been published.

“These results should not be used for certain high-stakes decisions like student grades or teacher evaluations. They just can’t be interpreted in the same way as in previous years,” said Sireno, the standards and assessment administrator. “And when looking at the result, it’s so important to understand what was happening at the local level and the setting for learning for students.”

Pasley described her viewpoint that it is not that helpful to talk about how people should keep the pandemic in mind when looking at these numbers.

“You know, we really have to realize that probably these aren’t the best scores,” Pasley said. “And, you know, again, the decision of DESE to test our students last spring is still perplexing to most people in the education community.”

For Savannah R-III Superintendent Eric Kurre, an initial reckoning shows “proficient” and “advanced” math scores exceed 60% of the total for his own students, much better than the statewide figure. But that is likely because, Kurre said, his district kept 81% of pupils in the classroom for the duration of the 2020-21 year.

“Our teachers did a wonderful job with that, but that was because they had the kids there in person,” Kurre said. “It really cut down on the ‘COVID slide,’ you might say.”

“Districts are permitted to share individual student reports with families in their district so they can see how their child performed on the assessments,” McGowin said. “District- and building-level assessment results will then be shared publicly later this fall.”

St. Joseph school board member Kenneth Reeder said, at the end of the day, testing should be done each year and the public should be made aware of the results as soon as possible.

“It is always better to know about this stuff than to be wandering around in the dark,” he said. “I can’t imagine why anyone would not want to know.”