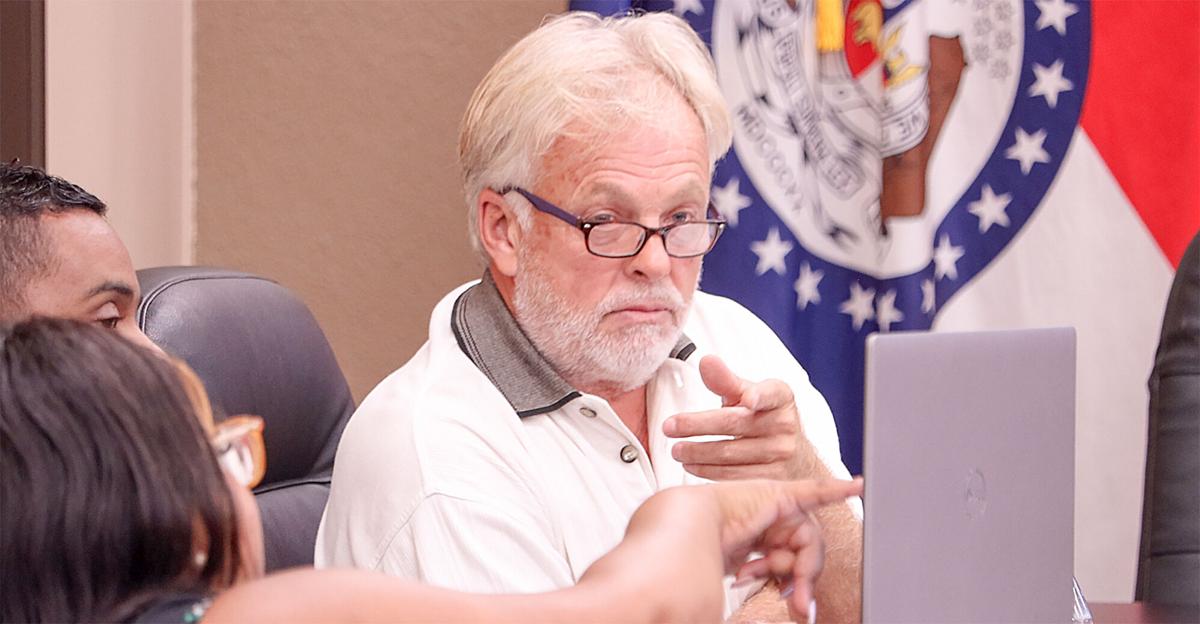 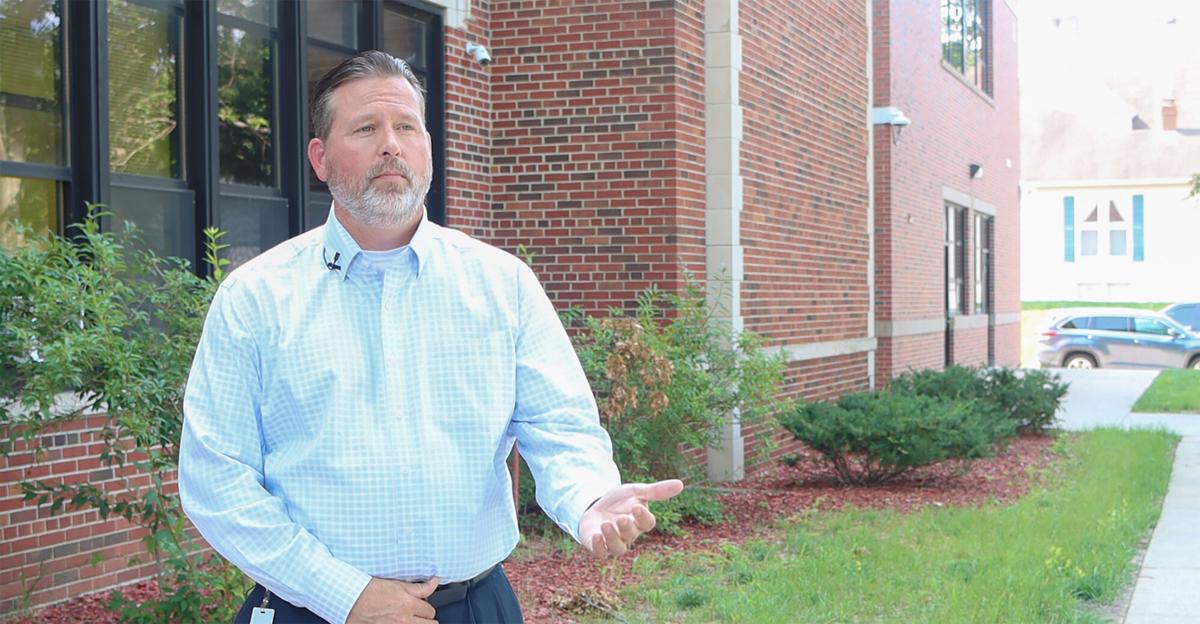 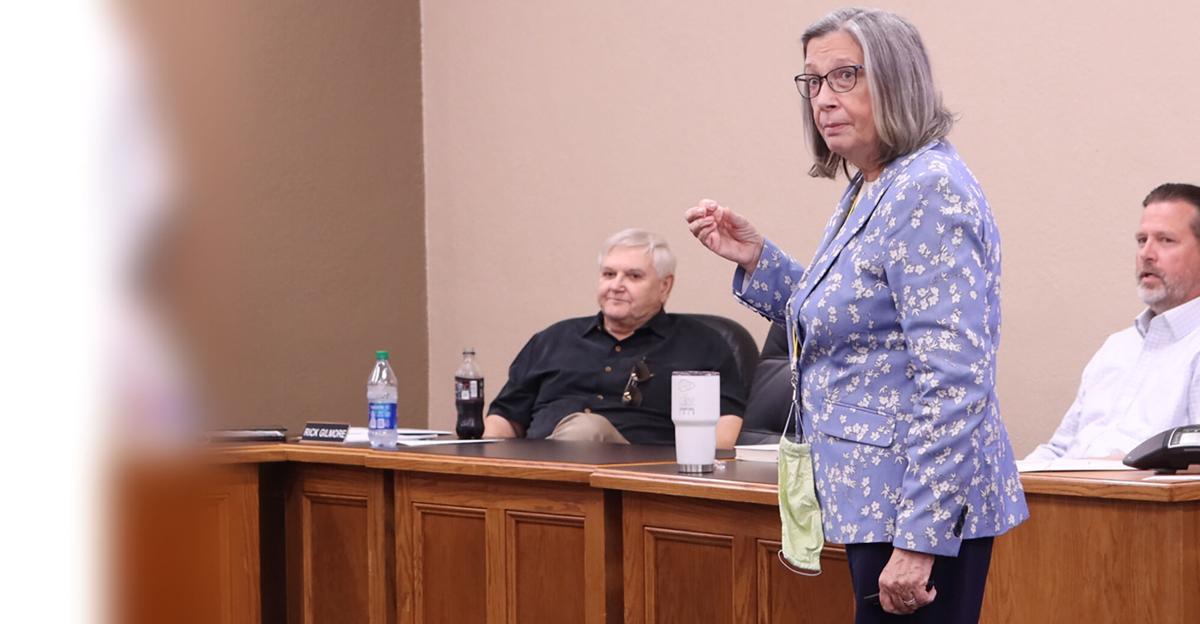 Janet Tilley, senior director of the Missouri Association of School Boards, conducts on Wednesday a Board of Education ‘retreat,’ or special information session.

Janet Tilley, senior director of the Missouri Association of School Boards, conducts on Wednesday a Board of Education ‘retreat,’ or special information session.

July is the time when the school district is focused on who will be placed where for the coming academic year.

Dr. Doug Van Zyl and the Board of Education convened Wednesday for a special session, as well as the “board retreat,” an in-depth seminar conducted by Janet Tilley, senior director of the Missouri School Boards Association. In light of those events, the district is continuing to move its headquarters away from Downtown, to the former Noyes School, near 26th and Frederick. The school year begins in just over a month, on Aug. 23.

“I’d love to say everything’s back to normal, but it’s not going to be back to normal,” Van Zyl said. “I think people just need to realize that, hopefully, we are better than what we were (last year). But there’s still going to be that level of uncertainty.”

As things stand, the district is expecting a total enrollment drop, although the scale of it is to be determined. Districts across the region are adapting to the lower total number of school-age students that will get smaller and smaller because Americans are having fewer children. When final 2020 U.S. Census data becomes available, St. Joseph’s total recorded population will drop, and that’s another piece of the puzzle. There are other factors, such as slowly increasing enrollment in regional and private schools.

One big change isn’t tied to demographics: In fall 2020, nearly 3,000 students — more than 25% of the total — enrolled in the St. Joseph Virtual Academy, for which Noyes was brought back to life. That happened after the elementary school housed there closed in 2014. Van Zyl said about 300 are enrolled in the SJVA right now, and that is not likely to grow much, as local COVID-19 deaths have subsided.

The headquarters move is thus safely able to proceed. For example, the business and human resources offices are allowed to move into rooms that previously had to be devoted to “pods” of virtual teachers who primarily interacted with students using big-screen monitors. Van Zyl noted the large screens will stick around, as they have plenty of other applications. The SJVA will still be held in some Noyes rooms.

Tilley spoke to how everything happening is only the latest evolution for an administration that has overseen the equivalent of 10 years of crisis and change in 18 months. The seven board members affirmed this take, as Tilley urged them to take the time they have now to prepare for the challenges of the coming year, develop a plan, and firmly adhere to that plan.

In any situation where student numbers drop, she cautioned, constituents should be prepared for change.

“We always advise boards, to use your demographic data, to take it with ... an analytical lens, because you need to examine — and I have seen this in other districts — where they talk about right-sizing the district,” she said. “If money and funding is going to keep under-populated buildings open ... that’s not being a good steward of your finances.”