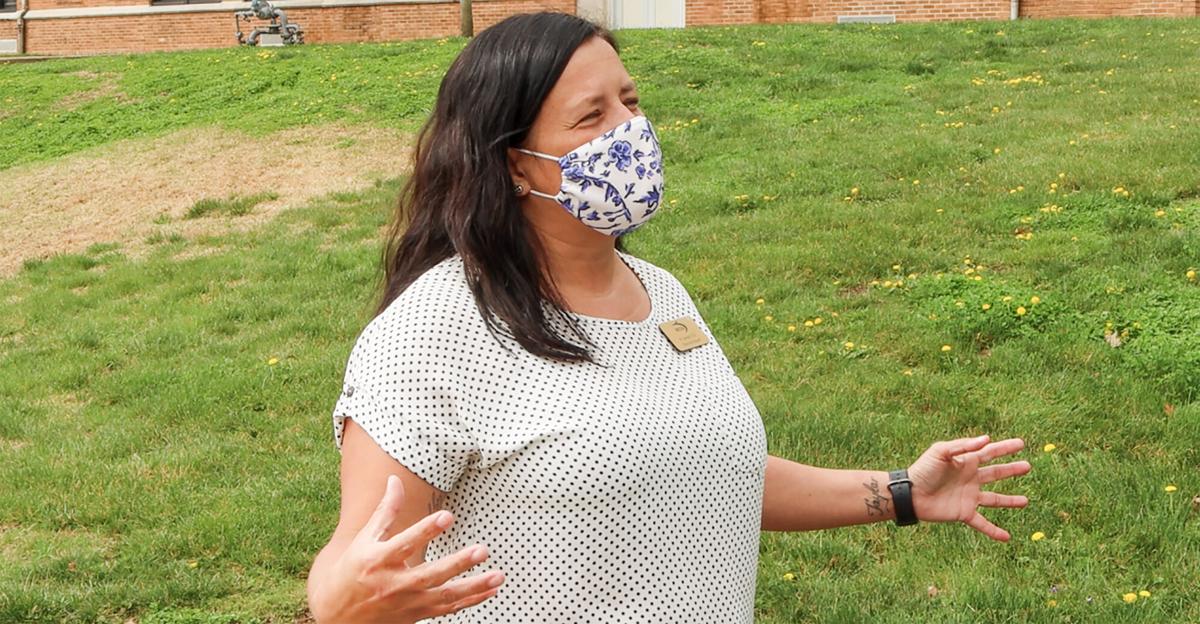 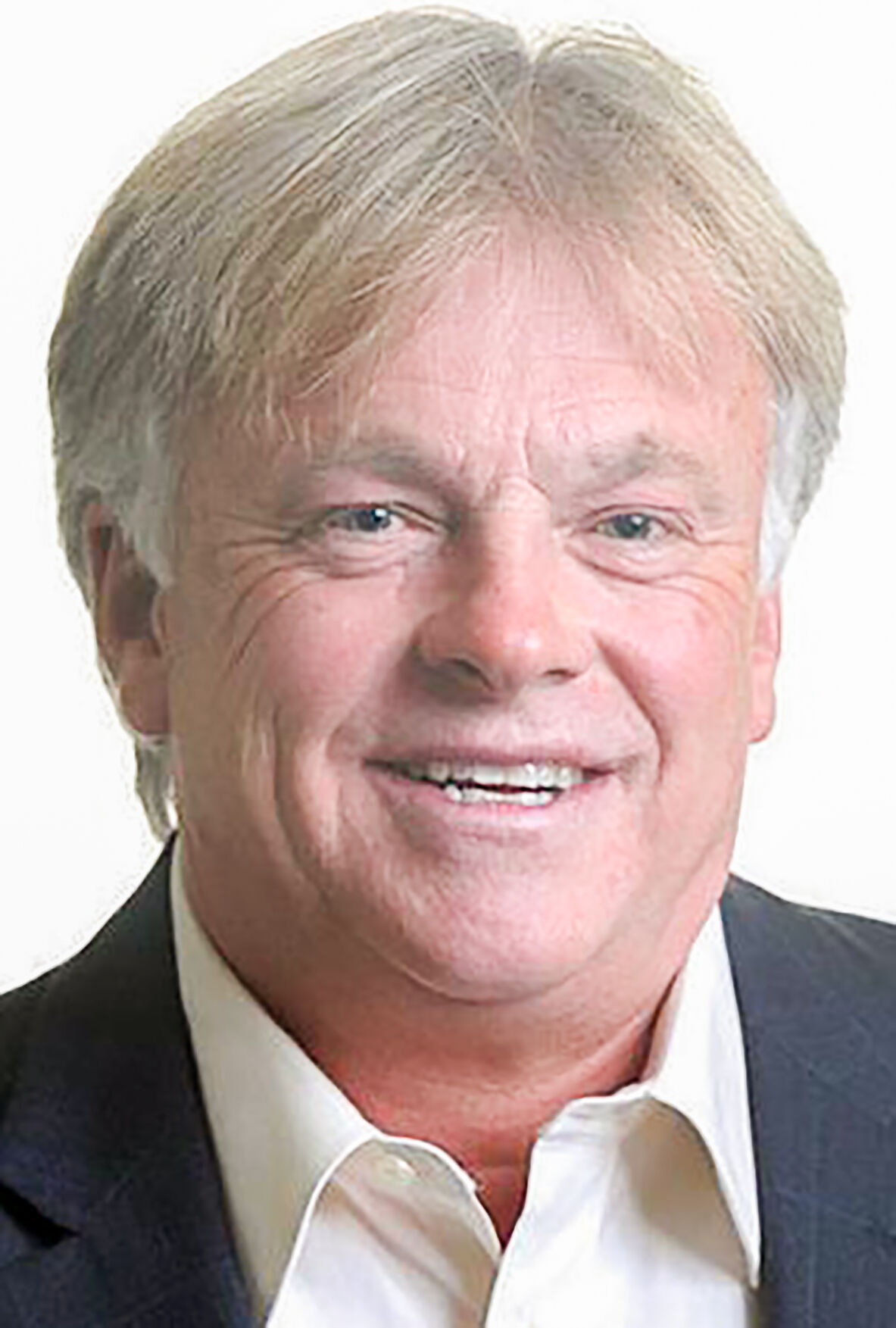 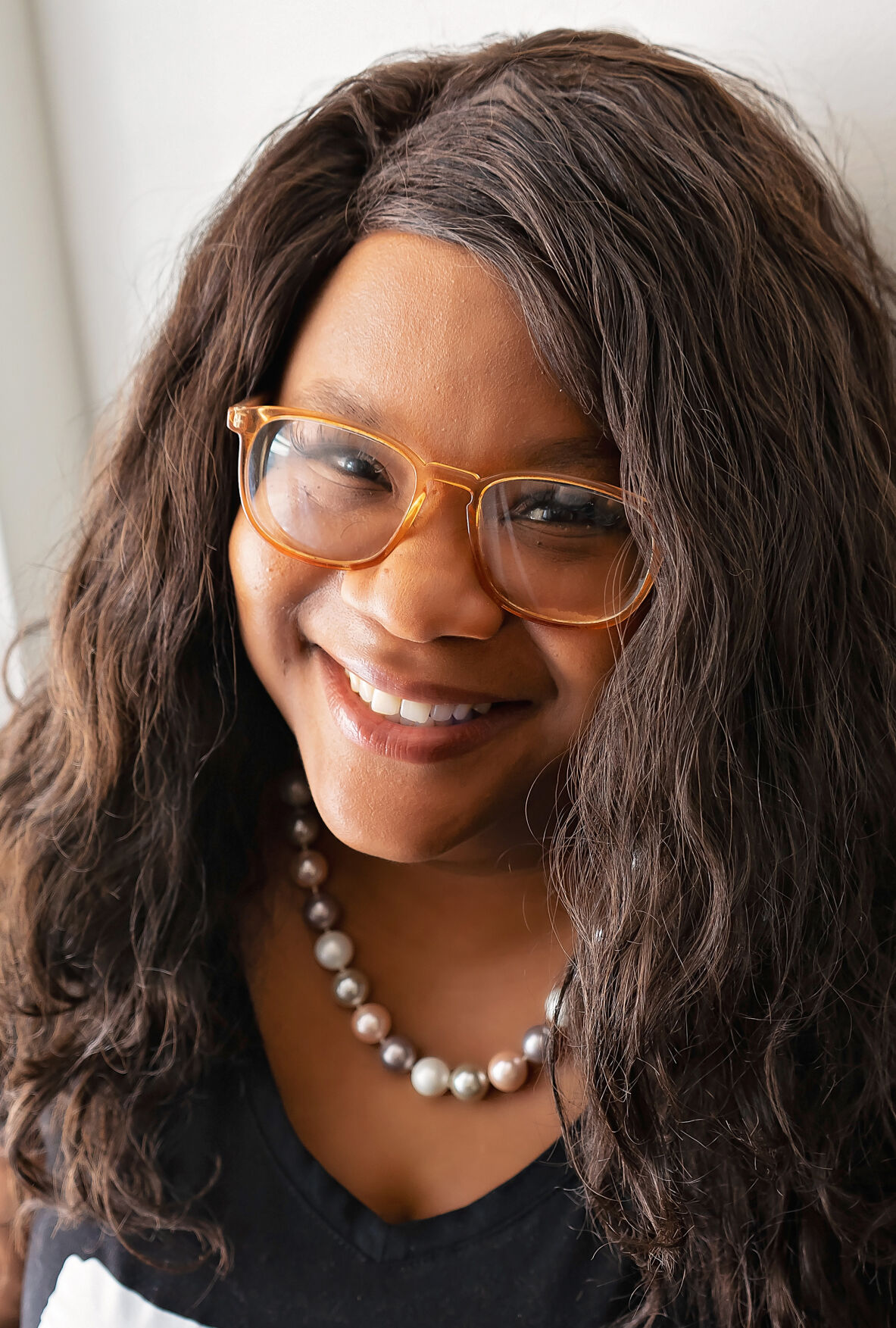 Tuesday brought a mixed bag of election results for a local group of teachers, and, overall, setbacks for the leadership of the St. Joseph School District.

The local members of the Missouri State Teachers Association endorsed David Foster for the Board of Education, and he placed second, securing one of the three available seats. Kenneth Reeder, who placed first, and LaTonya Williams, who placed third, were also elected. The MSTA did not make any effort to discourage voters from supporting any of the other eight candidates, as each voter was given the option to back up to three.

As the president-elect of the affiliated St. Joseph Community Teachers Association explained it Wednesday, the group’s hopes to obtain more funding for the schools via Proposition CARE bond issue have been dashed: Nearly 65% of the electorate voted “No.”

“You know, I’ve lived in St. Joe my entire life, and ... historically, I think that we sometimes make decisions out of fear of what’s going to happen,” said Kelly Bristol, an alumna of Central High School. “It feels like there was some fearfulness of what was gonna happen if we passed that bond, that things would not be done in the way they need to be done in some people’s eyes. The unfortunate part of that is some hard decisions are going to have to be made.”

As to such decisions, the Board of Education — set to retain current members until Williams, Reeder and Foster are sworn in on Monday, April 19 — issued a statement via SJSD director of communications Eileen Houston-Stewart late Tuesday.

“The voters have spoken, and we respect that. What is clear is that the status quo is not sustainable,” the statement read. “While we are disappointed this bond initiative was not successful, it is the beginning of a discussion with the community that our facilities are not up to 21st century educational standards. Something must change. We look forward to continuing the conversation with the community and finding a solution that works for our students, staff, and the taxpayers.”

Dr. Doug Van Zyl, superintendent of schools, reflected in his own statement how leaders are “obviously disappointed” on the Proposition CARE outcome.

“We are very proud of the work the district staff and the Board of Education has invested in the process of identifying the needs of our schools and how we can keep the St. Joseph School District moving forward,” he said. “The outcome of this election will not stop us from continuing to work hard every day for our students and our community ... We will not stop putting forth the effort it takes to do what is best for kids.”

Bristol, the STJ-CTA president-elect, said Foster will be an ideal partner for pursuing such goals, and that she also has trust in Reeder and Williams as leaders.

“We’re excited to get started with the new people coming in and including them in the process,” she said. “To see how they can take our students and our staff forward for the future.”