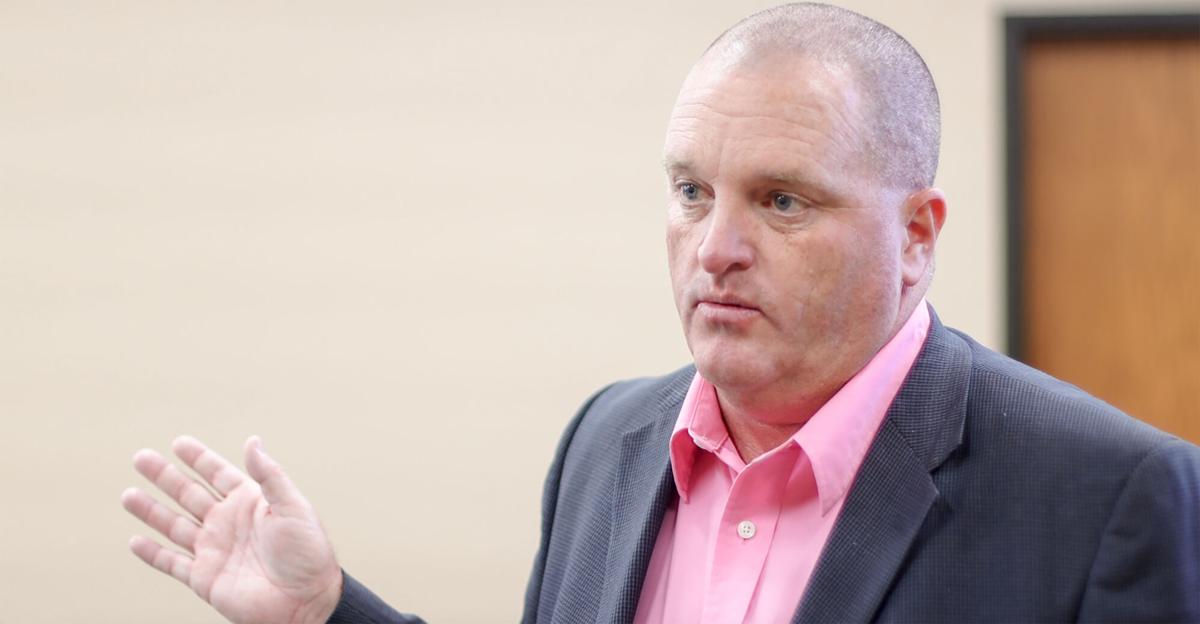 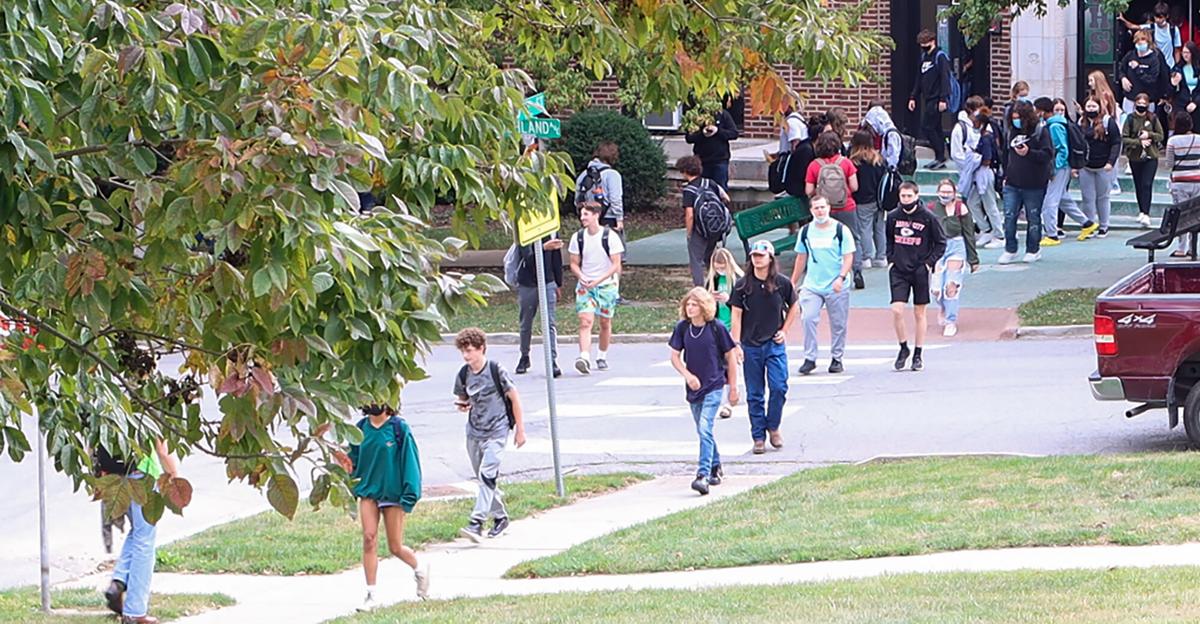 Students walk on Oct. 5 out of Lafayette High School after the dismissal of class for the day. The district is now anticipating that its total student head count likely will decrease by about 75 children per year, necessitating expense reductions.

Students walk on Oct. 5 out of Lafayette High School after the dismissal of class for the day. The district is now anticipating that its total student head count likely will decrease by about 75 children per year, necessitating expense reductions.

Three years ago, the St. Joseph School District had reason to fear that the milestone would soon arrive in which fewer than 10,000 kids enroll for school, with thin hopes for recovery. Now, it’s not so bad.

Perspective is of the essence. The 2004 head count produced more than 11,000 students, and it’s stayed above that mark through the end of the 2017-18 academic year. Then, in a three year period, the ranks winnowed by nearly 500. As COVID-19 brought on disruption to all things education, assistant superintendent Gabe Edgar thought a loss coming into 2021-22 would be measured in equal scores. Instead, the count as of Oct. 19 is 10,864.

“So, I am very happy and surprised that the decline is only around a hundred,” Edgar said. “So, I would have told you that I would have thought that it would hurt, but it did not hurt as bad as I thought it was going to.”

Edgar is now forecasting the loss will go on for the next few years, but at a rate of about 75 pupils graduating, moving away or dropping out without replacement.

He said he believes that there have been a number of factors in this. The birth last year of the St. Joseph Virtual Academy gave people worried about the pandemic an opportunity to stay enrolled. The timely arrival of vaccines removed the threat of COVID-19 shutdowns at buildings that serve students of age, namely the three high schools, and reduced it elsewhere.

Case numbers since spring 2021 have been down, with 22 students and two staff members having tested positive in the cycle updated on Oct. 22. This is about half of what district leaders observed in mid-September.

“The board is pleased that the number of students that we actually lost is less than what we were expecting to lose in 2020 and 2021,” said Tami Pasley, Board of Education president. “The board realizes that there are multiple reasons why students might leave the district ... We are hoping to get a better understanding of what those reasons are and then work to address those issues as best we can.”

Still, a loss is a loss and has to be accounted for. Missouri funds the district about $6,400 per pupil, so being down 75 kids means somewhere approaching a half million dollars must be accounted for. The easiest way to do that, and Edgar’s preferred method, is to have staff retire or leave their positions voluntarily. If the district in turn hires no one to replace them, for an average of three positions per year, it can expect to realize sufficient savings in salary, benefits, training and supplies to make up the gap.

“I firmly believe you can’t cut the budget by taking pencils and textbooks out of student hands,” Edgar said. “You save money by saving on people.”