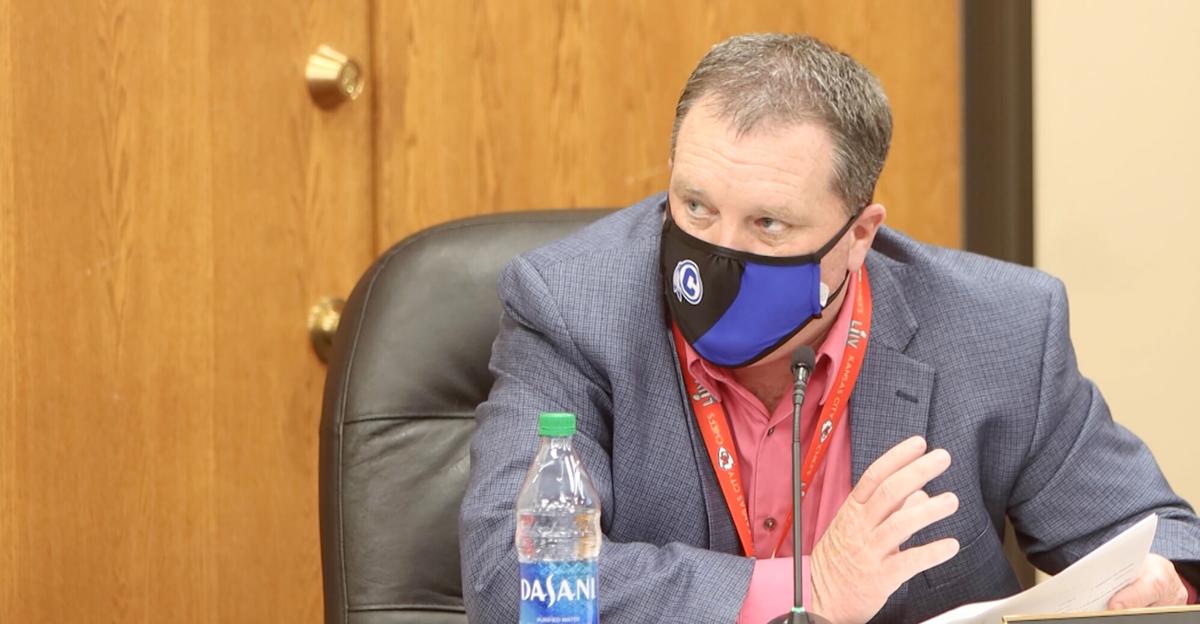 Gabe Edgar, assistant superintendent, speaks in March about the 3D Institute, an entity that will provide staff training services beginning in August. 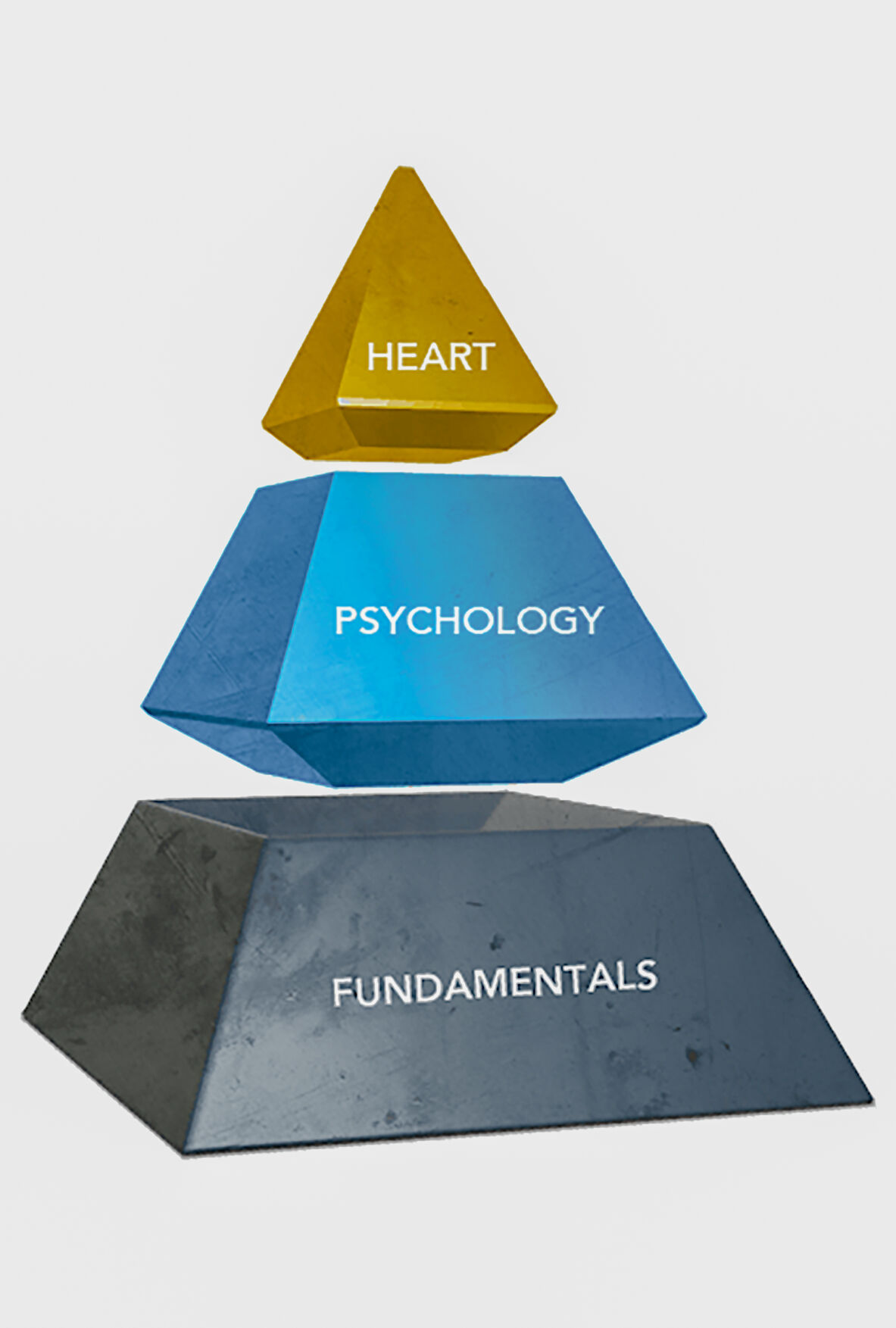 The St. Joseph School District will have staff participate in a program that aims to improve student well-being through personal affirmation.

The 3D Institute, based in Orlando, will begin training staff ahead of the fall semester as part of a three-year agreement. “3D” refers to core focus areas, or development of a participant’s “skillset, mindset and heartset.” They are intent on engaging the heart, psychology and fundamentals of a student’s experience in school and extracurriculars.

CEO Wes Simmons, who lives in St. Joseph, has described how the institute boils down the meaning of its ideas to a simple statement: “The two most powerful words for an adolescent are ‘Coach says ...’” That is, what school leaders do and say sets the standard for how kids will behave, and this cross-applies in the classroom as well as on a field of athletic competition.

Gabe Edgar, assistant superintendent, previously defined what he said are the merits of this approach and why the district is investing in it.

“We have discussed climate and culture since day No. 1 that I’ve been here, and it’s something that definitely needs to be addressed,” he said at a spring Board of Education meeting. “It does not only need to be addressed at the school district level, it needs to be addressed in the entire community, in my opinion. If we’re going to change things, if we’re going to move this district forward, we have to have a better reputation, period. And it starts with climate and culture.”

Marlie Williams, assistant superintendent, explained at that time how 3D principles have previously been adopted by Coach Mel Tjeerdsma at Northwest Missouri State University in his leadership of the football program there, through to his ultimate retirement as athletics director in April 2018.

“When you think about the success of the culture and the athletic department at Northwest — football, basketball — the dynamic that has occurred there is the result of intentional and deliberate structures,” she said.

3D INSTITUTE TO TAKE OVER TRAINING