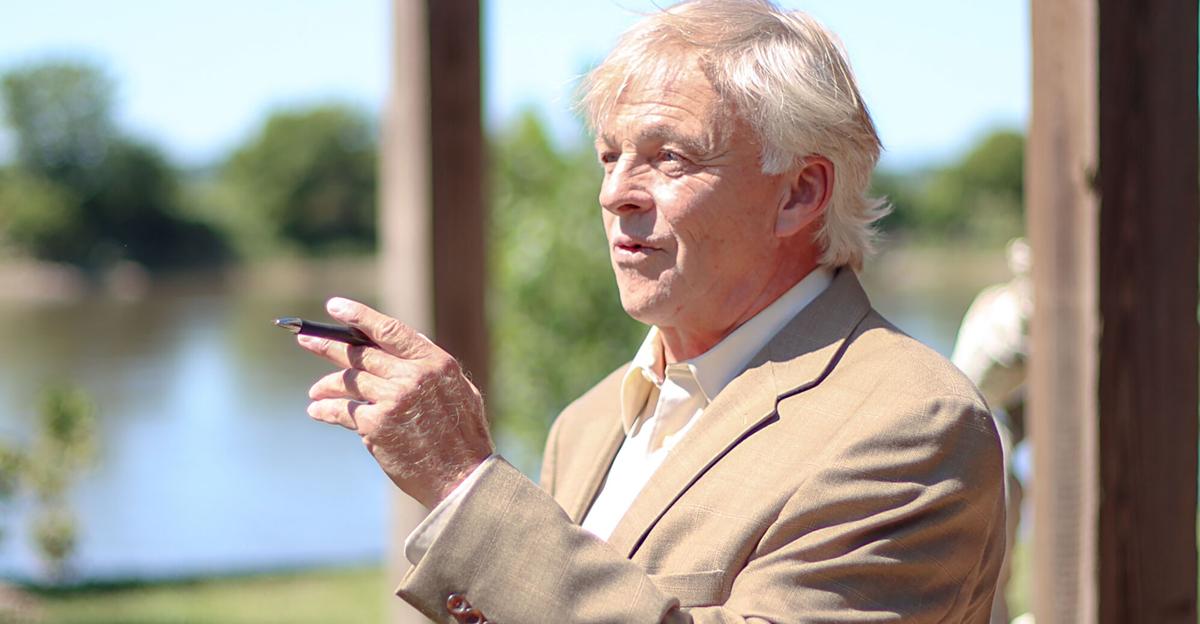 Kenneth Reeder, a member of the St. Joseph Board of Education, opposes a new process to discuss the future of school buildings, and other academic subjects. 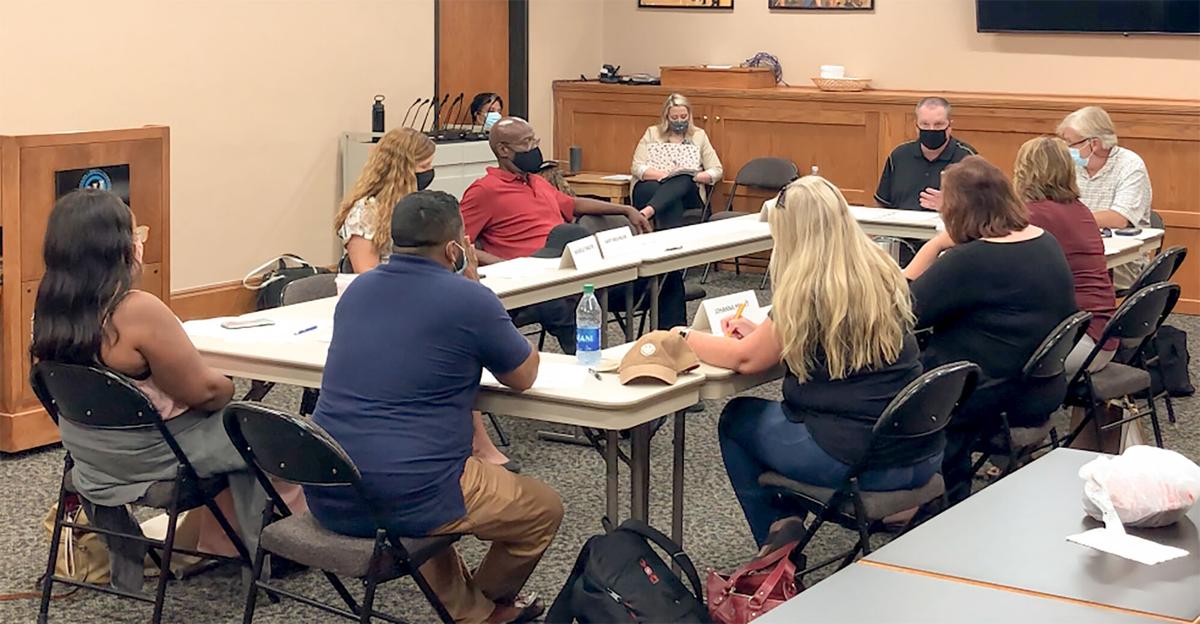 A committee of St. Joseph School District Board of Education members, together meeting with members of the public, confers in August. For the indefinite future, the SJSD Academics and Facilities Planning committees shall not meet.

Kenneth Reeder, a member of the St. Joseph Board of Education, opposes a new process to discuss the future of school buildings, and other academic subjects.

A committee of St. Joseph School District Board of Education members, together meeting with members of the public, confers in August. For the indefinite future, the SJSD Academics and Facilities Planning committees shall not meet.

In favor of a new way of public engagement, certain advisory panels have come to a halt on what to do about St. Joseph school buildings and classwork.

Last month, the Board of Education embraced a plan by consultants Rod Wright and Don Schlomann. They represent Creative Entourage LLC, a St. Louis firm, retained for roughly $100,000 by the St. Joseph Chamber of Commerce and Mosaic Life Care. Superintendent Doug Van Zyl publicly invited for people to join the process on Thursday.

Board President Tami Pasley pledged constituents will lead public meetings set up by Creative Entourage. What exactly will be talked about, and the name of the group, are to be determined.

The district’s governing body voted 6-1 in favor on Aug. 23, with board member Kenneth Reeder voting “no.”

“We need to detach from the study immediately,” he said. “That’s what I’m trying to do, to stop it now before it goes any further.”

Pasley said the process will be open to everyone in the district.

“The board is going to step back and the administration is going to step back,” Pasley said. “Because we’ve heard from the community, time and time again, that ‘We don’t trust the board. We don’t trust the administration.’ So now we have an opportunity for a third party to come in and, hopefully, build some consensus and move our school district in the right direction.”

The goal is to get things going by the first week of October, but no exact dates have been set.

“We leave these big-picture decisions up to the community group,” Wright said.

Reeder, elected in April, objects to what has been done on at least two points:

1. The school district is not paying Creative Entourage. Reeder said that is because Wright and Schlomann are direct hires. No open bid took place.

According to Gabe Edgar, when the board spends money, it can do so up to a $50,000 limit. Beyond that, by rule, it has to seek out sealed bids from competing service providers or merchants. Edgar, assistant superintendent, leads all district finances.

2. A new community engagement process is unnecessary, Reeder said, because the Facilities Planning and Academics committees are always open to the public. But now, those committees are shut down. There are fewer chances to engage elected leaders in an official setting.

In truth, Reeder argued, the public will not direct this process; it will be in the hands of the consultants and their employer. The outcome will be “predetermined.”

Pasley referenced the 6-1 vote in favor as evidence the idea has broad support. Since Aug. 23, she and Reeder have been the only board members to speak about the matter.

“This was an offer free of charge to the district to do some amazing work and to hopefully unite the community behind a vision for the school district,” she said. “And you know, as far as I’m concerned, there’s not another board member other than Mr. Reeder who has a problem with how this came about and/or how it’s going to work.”

For his part, consultant Wright offered assurances that in the job of organizing the Creative Entourage panel, he and Schlomann report to Van Zyl and no one else.

“I’ve done this kind of work for a long time,” he said. “And you know, I, our company policy is, we work through the superintendent of schools. That’s our boss. And I think that’s really an important thing for people to understand about this process.”