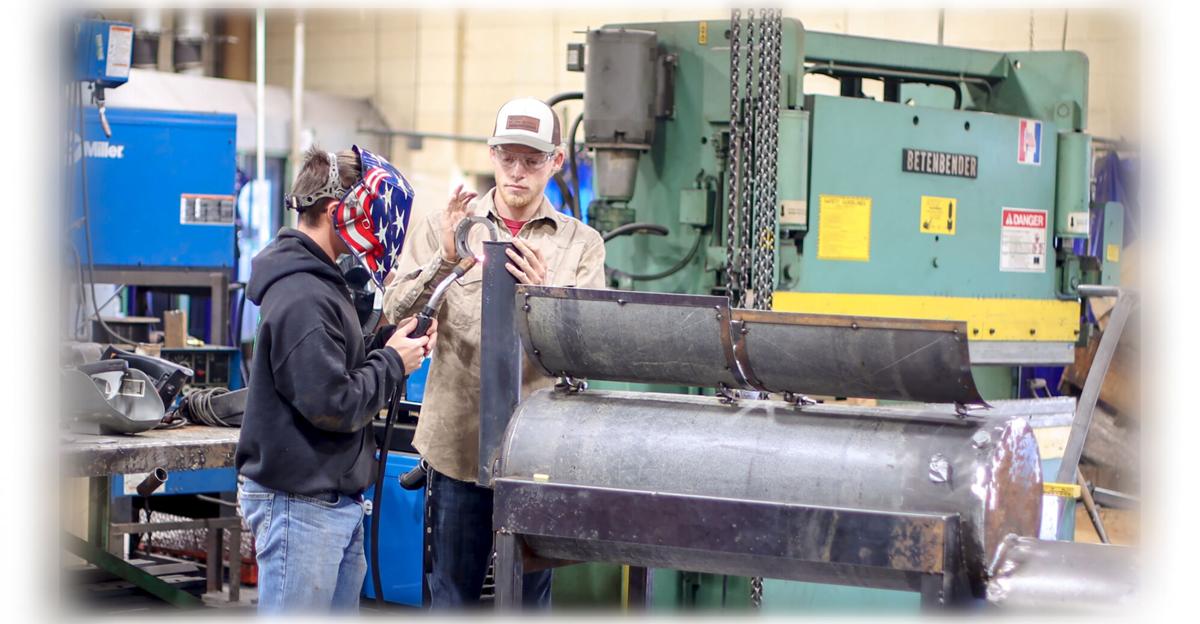 Students work on a welding project at the Hillyard Technical Center. The task of adult education at the center will be assumed by North Central Missouri College in fall 2022, but the terms of this arrangement are still in the works. 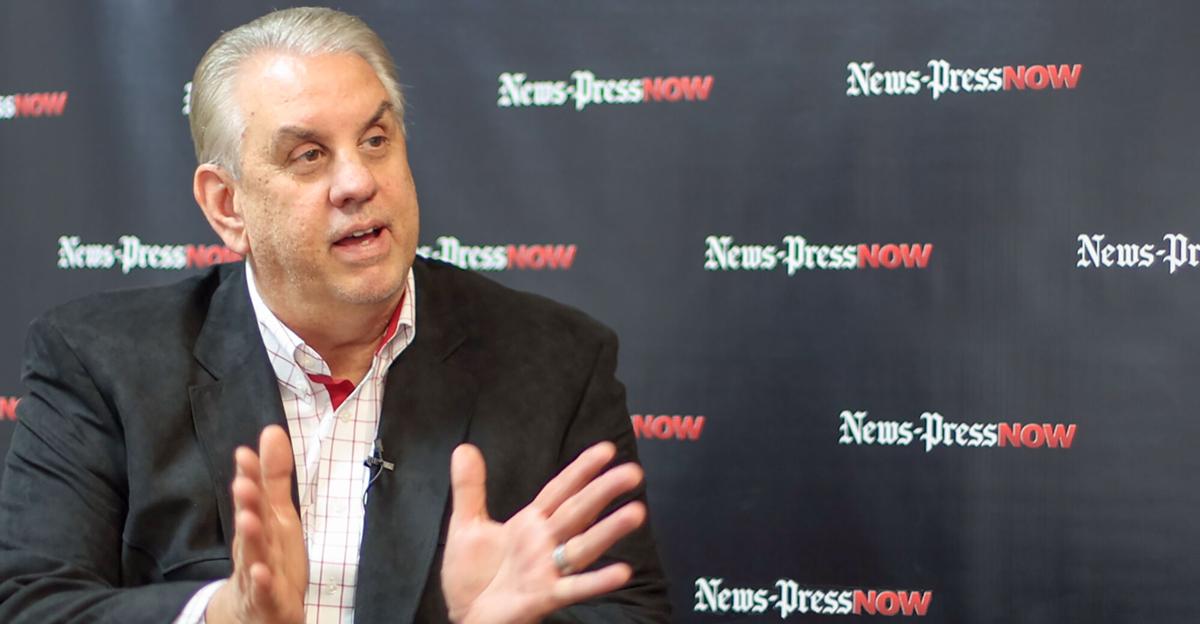 North Central Missouri College president Lenny Klaver speaks on the future of his institution and its pending expansions to Andrew and Buchanan counties.

Students work on a welding project at the Hillyard Technical Center. The task of adult education at the center will be assumed by North Central Missouri College in fall 2022, but the terms of this arrangement are still in the works.

North Central Missouri College president Lenny Klaver speaks on the future of his institution and its pending expansions to Andrew and Buchanan counties.

An expanded presence of a junior college based about an hour and a half northeast of St. Joseph will come to fruition over the next year in Andrew and Buchanan counties.

North Central Missouri College has long planned to open a new campus in Savannah as part of a partnership with the Savannah R-III school district. In spite of the pandemic, plans are moving forward and ground is likely to be broken in February 2022 or the following month, said North Central president Lenny Klaver.

“Worst-case scenario, it will open in January (2023), but we don’t want that at all,” he said. “We’ve got, I think, people ready to take classes there right now, so we’re shooting for the fall or late August (2022). I’m pretty confident we’ll meet that.”

The campus will host instruction in several fields of career and technical education, including welding, robotics and agriculture mechanics. Future construction will support a nursing and allied health program.

Less certain is the plan for Buchanan County. Currently, Metropolitan Community College, which exists across several campuses in the area of Kansas City, Missouri, offers classes for adults at the Hillyard Technical Center, in partnership with the St. Joseph School District, but only for now.

“At this point in time, we are ending that relationship,” said Jill Huntsman, who serves as Hillyard Technical Center’s director on behalf of the school district, in a recent interview. “We’re just in very initial talks as far as to see what happens from here.”

This has all transpired in light of political pressure over the last year to respond to demands from local businesses and centralize tech training in St. Joseph, cutting dependencies on Kansas City. The Missouri Community College Association agreed to reorganize so that North Central, and not Metropolitan, has Buchanan County in its “service area.” That means it is designated to educate local high school graduates, though it will not have local taxing authority.

This eventually will leave North Central with three operational sites in the area: the Savannah expansion campus, the North Belt Center at 6503 N. Belt and Hillyard. North Central, initially oriented to serve rural Northwest Missouri residents, will have to manage an urban constituency for the first time.

“That’s something that will be a bit different for us,” Klaver said. “But I think the reputation that NCMC has established over the years, in terms of our programs, how solid we are financially, our persistence in graduation rates, work very well for this market that we’re entering here.”

It is not entering the market alone. Missouri Western State University, as previously announced, is in active talks to establish some type of melding with North Central. Both institutions are staying tight lipped as to virtually all details, but the basic concept is, every North Central student also would be considered a Western student and vice versa. When that would happen remains undetermined.

“NCMC has been a great partner to work with,” she said. “Earlier this year we announced an articulation partnership to help students transfer more smoothly from NCMC to Missouri Western, and we are continuing to discuss other collaborations and various ways to work together as NCMC looks to strengthen its presence in the St. Joseph area. We look forward to many years of successful partnerships.”