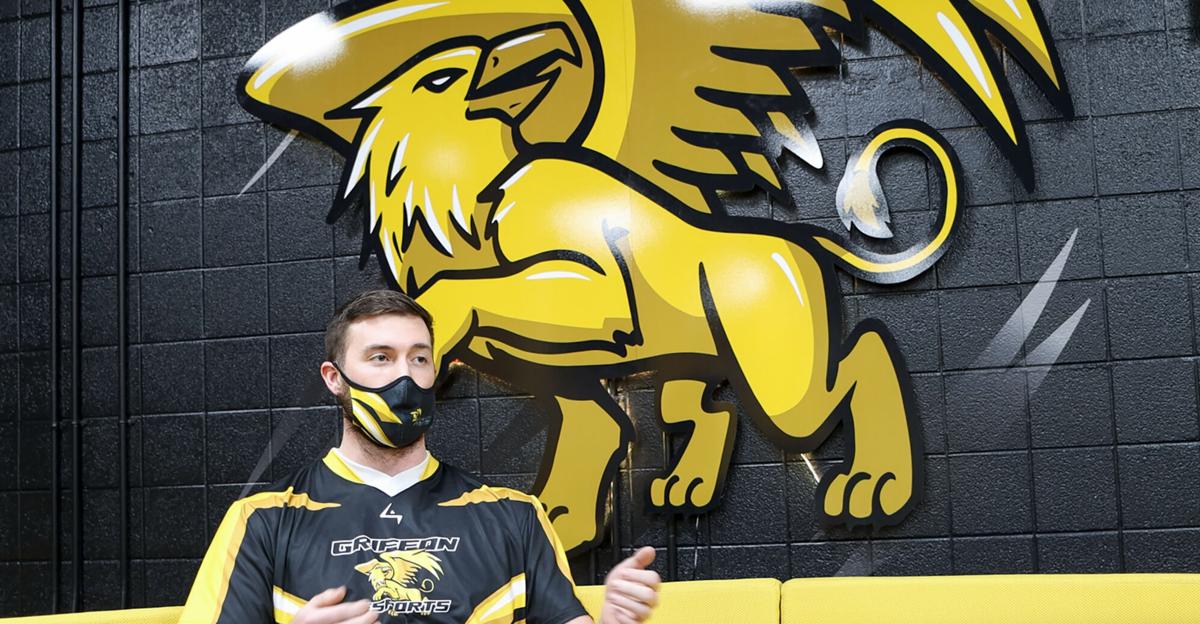 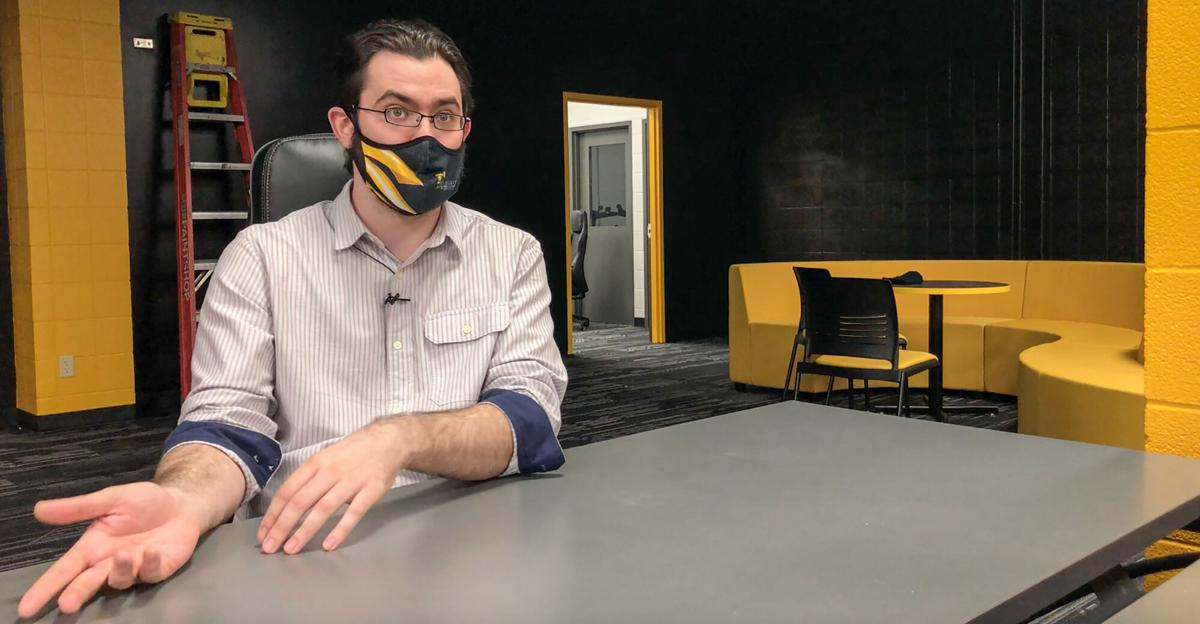 As a leader and a competitor, Luke Theis is as at home on a keyboard and mouse as he ever was on the gridiron for the Missouri Western Griffons.

The Lee’s Summit, Missouri, native played on special teams for five seasons in the football program, including his redshirt freshman year, primarily as a punter. He recorded thousands of yards punted and kicks exceeding 60 yards in NCAA Division II competition.

Today, he is pursuing a master’s degree in sports and fitness management, while anchoring the nascent competitive computer gaming program led by director and head coach Christian Konczal. It is from this position that Theis envisions a future campus that is as defined by the exploits of its gamers in collegiate competitive video gaming as it is by its football team.

“At the end of the day, both teams are trying to do their best, to show their best, to represent their campus and be better than the competition they’re going against,” Theis said. “That’s what sports are all about.”

The university is nearing the moment in which it will officially unveil its eSports Arena, located within Blum Union on campus in the former location of the University Bookstore. A grand opening date has yet to be set, but a tour led by Konczal this month revealed almost all of the pieces are in place.

“People want to know who we are, what we’re doing,” the head coach said. “We have a really fantastic looking arena, we have a very good-looking logo and a brand that we’re building.”

Chiefly, the program relies on a score of Windows machines at the Blum Union arena, each of which is the computational processing equivalent of a souped-up muscle car. Most of the competitive games in which the team will be involved in, such as League of Legends and Rocket League, are designed to function well on modest computer hardware. Each machine nonetheless contains an Nvidia GeForce RTX3080 graphics processing unit with 10 gigabytes of video memory plus 16 gigabytes of RAM anchored by an Intel 8-core central processing unit.

The GPU alone retails at $1,000. The investment is meant to “future proof” the hardware for more advanced games. As Theis and Konczal explained it, providing the hardware and the venue will be a long-term recruiting attribute for the university for students from the community and region who want to attend a smaller, lower-cost university while still participating in the top tier of competitive video gaming. Theis is looking forward to having the program in full operation.

“What we want to do is make an impact and students on campus to have something new to do,” he said. “I think this will provide a location on campus where students can connect.”