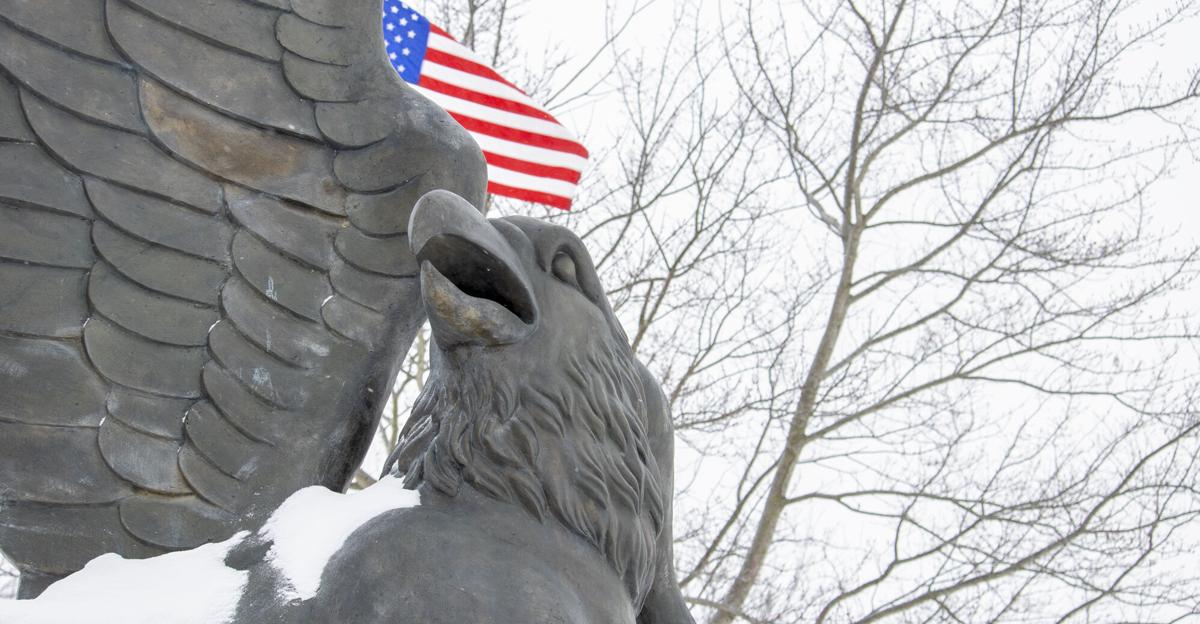 The Missouri Western griffon statue spreads its snow-coated wings on Monday on campus before the U.S. Flag. 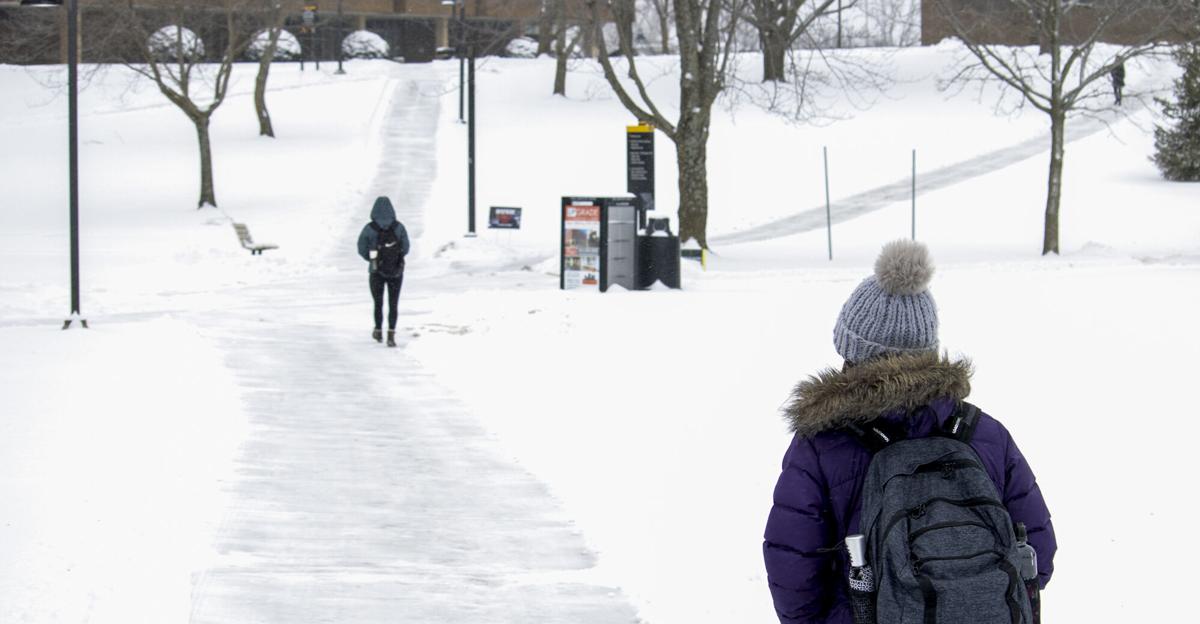 Students walk on Monday through the snowbound Missouri Western campus. 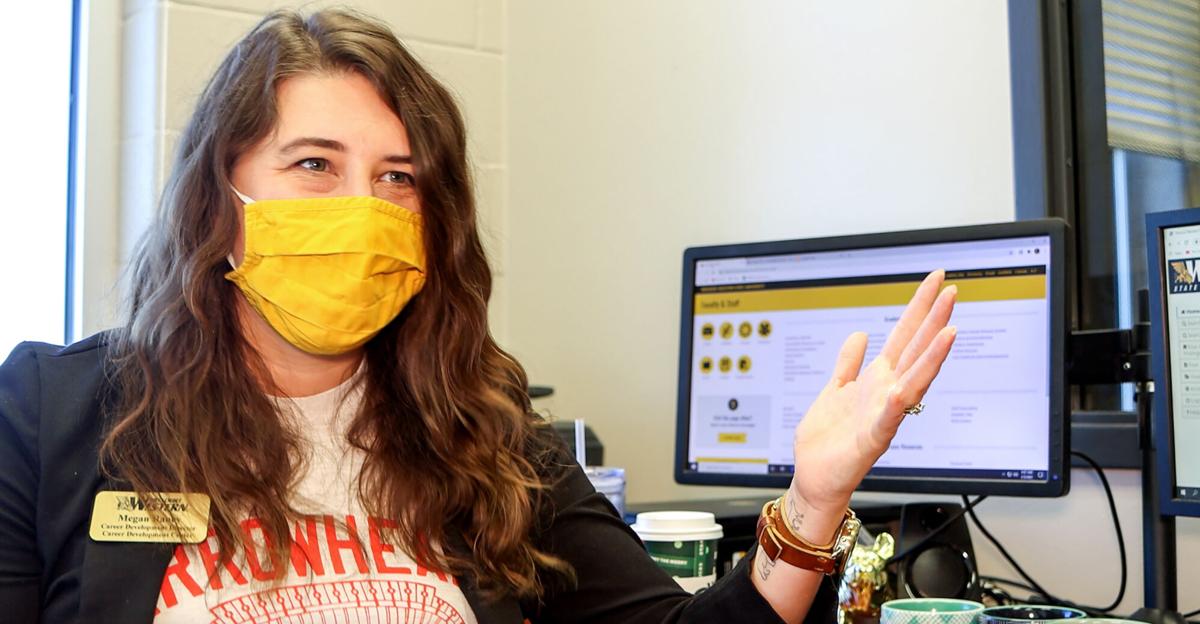 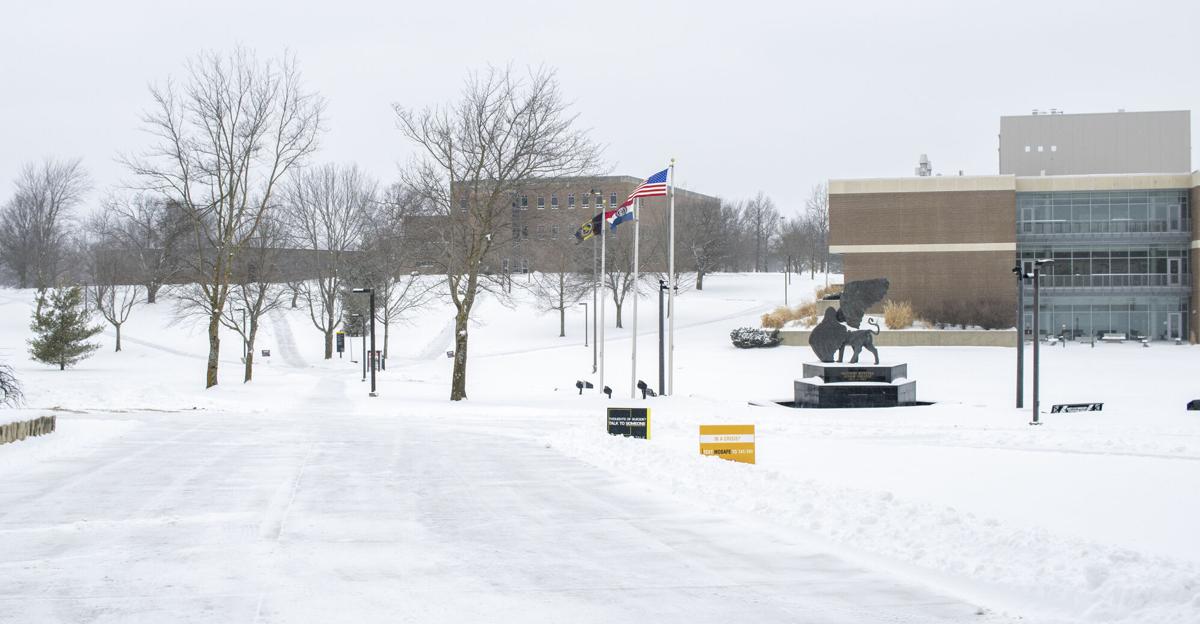 The snowy campus of Missouri Western State University is seen on Monday. 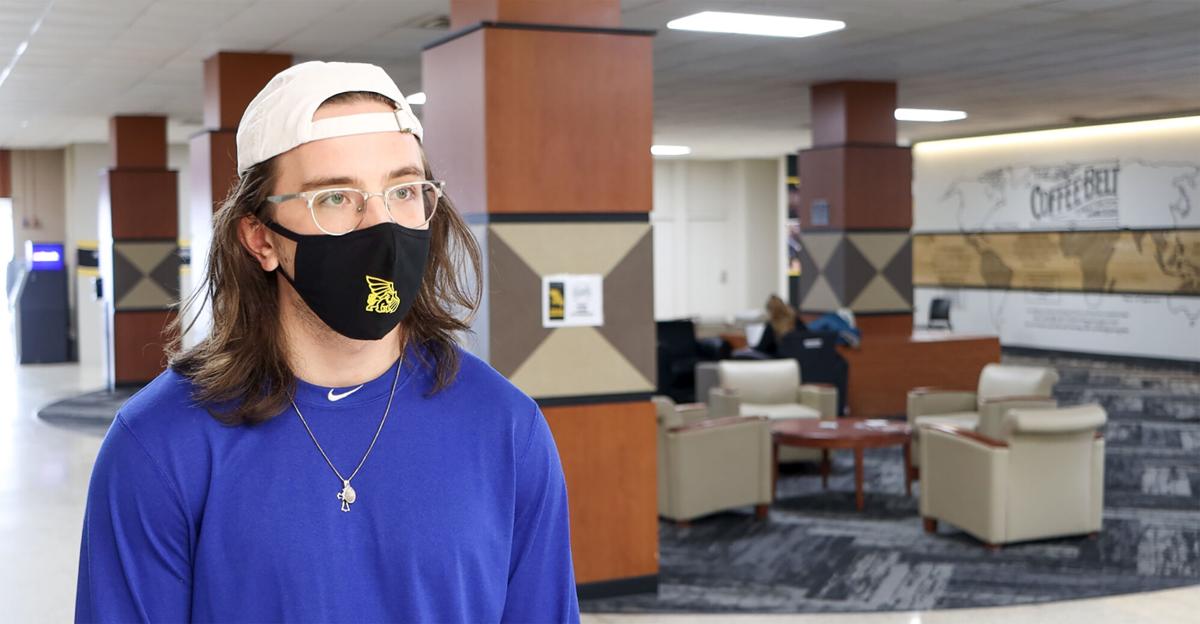 The Missouri Western griffon statue spreads its snow-coated wings on Monday on campus before the U.S. Flag.

Students walk on Monday through the snowbound Missouri Western campus.

The snowy campus of Missouri Western State University is seen on Monday.

Missouri Western State University is aiming to ease the daunting prospect of graduating during recovery from a major recession.

The dynamics of the national economy traditionally ebb somewhat during the winter, as industries like construction and tourism see less activity when the cold snaps down to single digits, as it has in the past weekend. Combined with the unique economic malaise of COVID-19, Megan Raney affirmed, times like these understandably leave graduating seniors from college feeling on edge about their career prospects.

The reasons for this are complex but important to understand in an economy where 9.37 million jobs were lost over the course of the 2020 pandemic disaster nationwide, according to the U.S. Bureau of Labor Statistics. The net recovery of 49,000 jobs last month, paired with an unemployment rate of 6.3%, shows slow progress in making up for that after the May-December 2020 period produced an immediate rebound from a national unemployment that exceeded 14%, the worst since the 1930s.

Raney said companies have developed a much better understanding than they had last year of what kind of candidates they want to recruit and how to go about finding them in a public health environment where large public job fairs are still mostly out of the question.

Indeed, she said, the traditional recruitment event may soon be phased out completely, as companies have been forced to set aside subjective impressions that might be gained in a face-to-face interview. Objective qualifications and remote presentation of information are now more valued.

“Yeah, the pieces have essentially all fallen into place,” she said. “So, if you (as an employer) were severely disrupted by COVID, you’ve gotten to a point now where, as a company, as an employer, you know what your plan is going forward.”

Chris Filley, senior in computer science, said his lifelong interest in technology originally inspired by video games has been a driver in his chosen field, but he also knew from the start that corporate IT departments are often enough “recession proof.”

Nevertheless, he has consulted with the Career Development Center and said he feels he has benefited significantly from what the university has provided. He has come to sympathize with any Class of 2021 anxiety about the job market.

“I do know that it can be very scary,” he said. “The real world is very scary. We’ve just been going to school our whole lives. So it’s hard to think of what it’s going to be like once you don’t have school anymore, especially with the pandemic going on.”