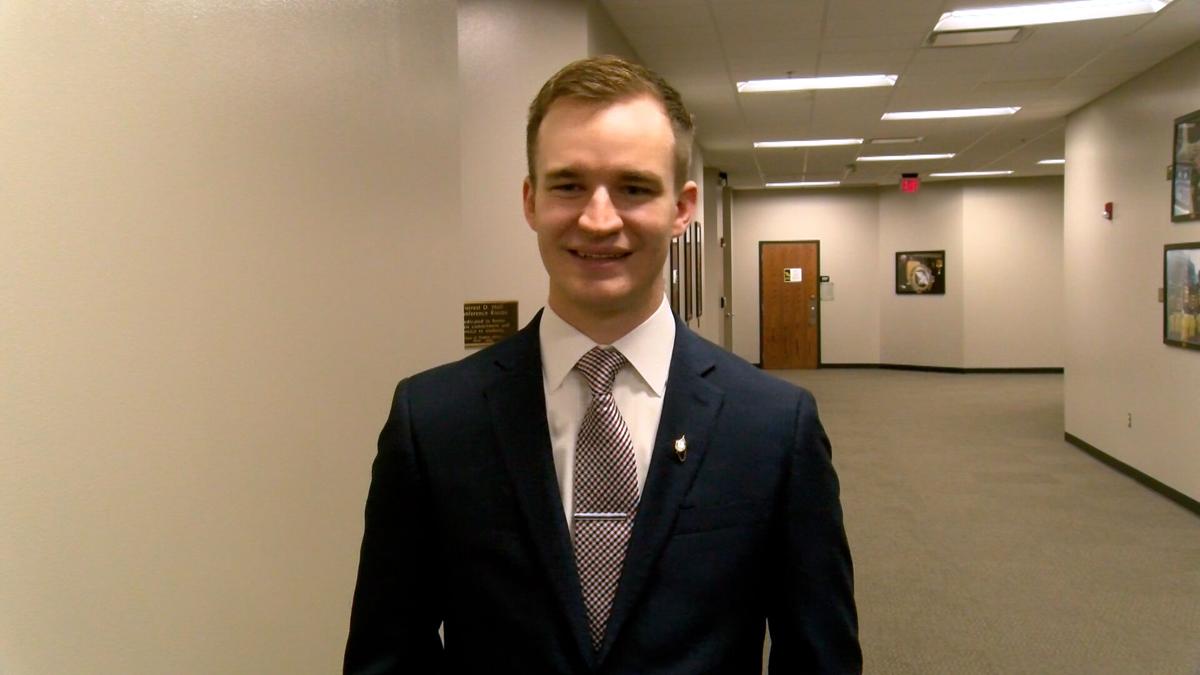 Hayden Glaubius was awarded his own Auntie Anne’s location today as part of the business ownership program at Missouri Western University. 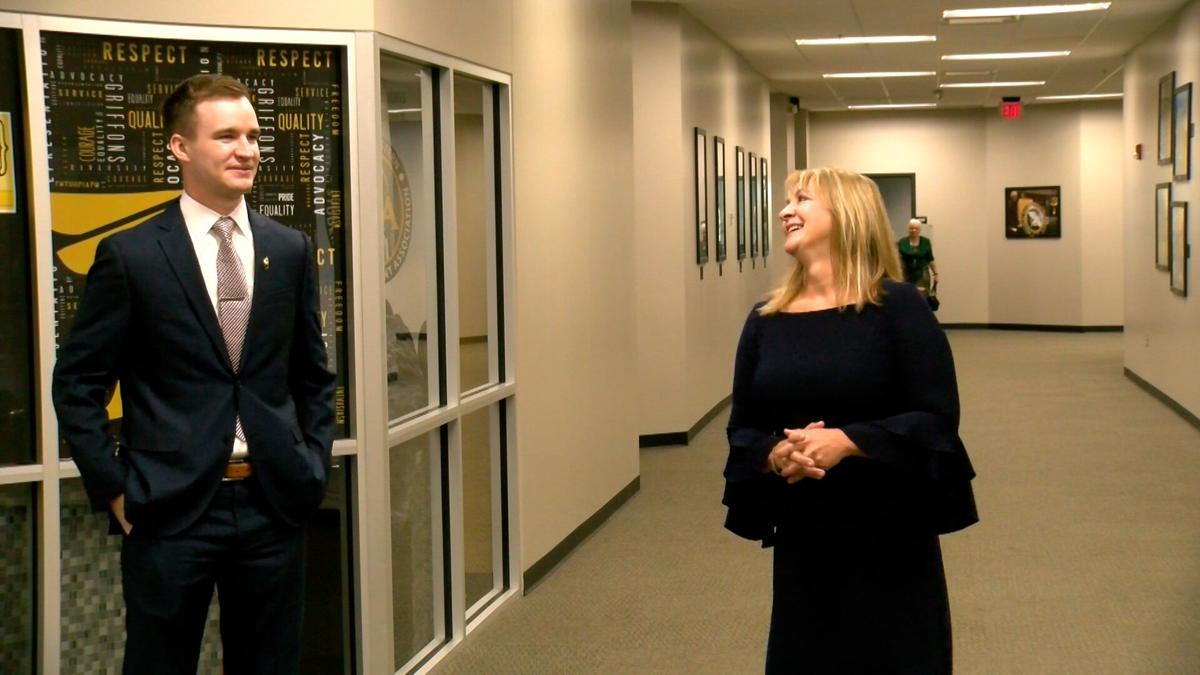 Hayden Glaubius was awarded his own Auntie Anne’s location today as part of the business ownership program at Missouri Western University.

A Missouri Western State University graduate was awarded his own Auntie Anne’s franchise Friday as part of a business ownership course.

Hayden Glaubius, who graduated last month, was among 14 students who competed in the senior-level course.

“The course is designed to walk (students) through what it’s like to own and operate a business,” Pam Klaus, director of the center for franchise development at Missouri Western, said.

Friday was the last competition, where two finalists presented their business plans to a panel of judges.

Presenters had to show they understand what it’s like to lead people, how to handle the financial aspect of a business and how they find and make improvements, Klaus said.

Glaubius was announced the winner and will have complete ownership of an Auntie Anne’s location based on a loan that will be paid back, according to Klaus.

Glaubius said he had his eyes set on this goal since he was a sophomore at Central High School.

“I joined the high school of business ... a three-year course that dives into all aspects of business management, ownership, and Pam (Klaus) actually came out and spoke about this opportunity,” Glaubius said. “Then moving forward, it was always in the back of my head. Seven years later, here we are today.”

Glaubius was challenged with balancing time for the course and competition with the rest of his school career and graduation. He encouraged others to take advantage of the opportunity.

“It’s not like any other class that you’ll sign up for, and really there’s nothing else like it,” Glaubius said. “It’s a great opportunity not just to step out with your own business, but to learn some new skills that you can use for the rest of your career.”

This is the 12th year the course has been offered and the 32nd store to be awarded.