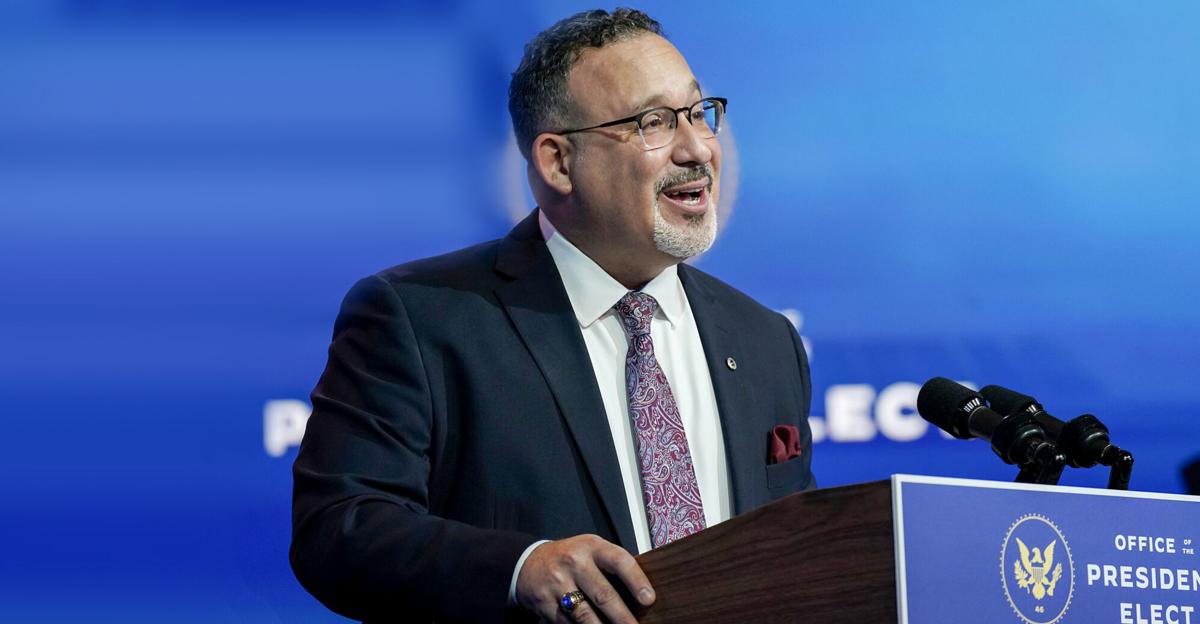 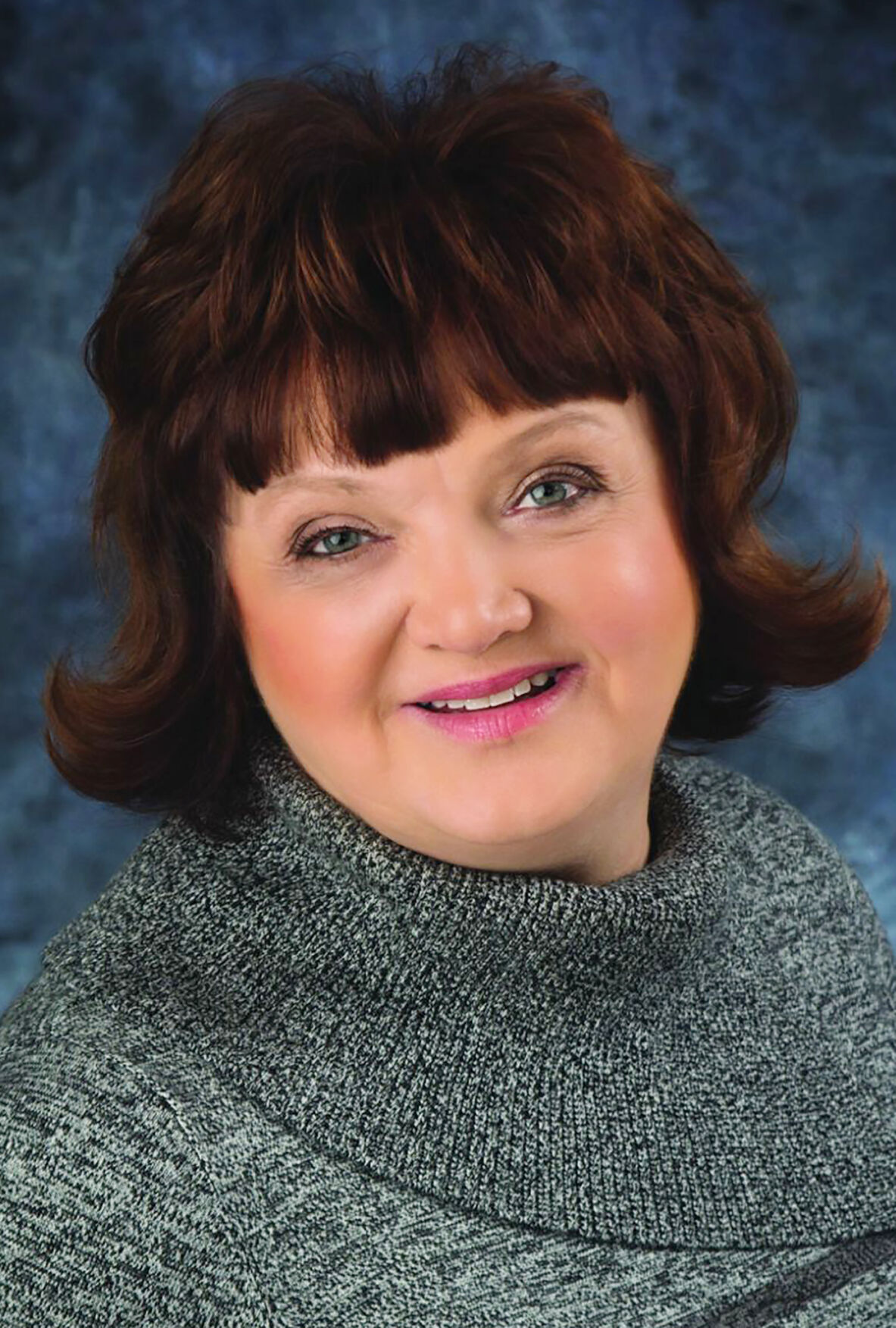 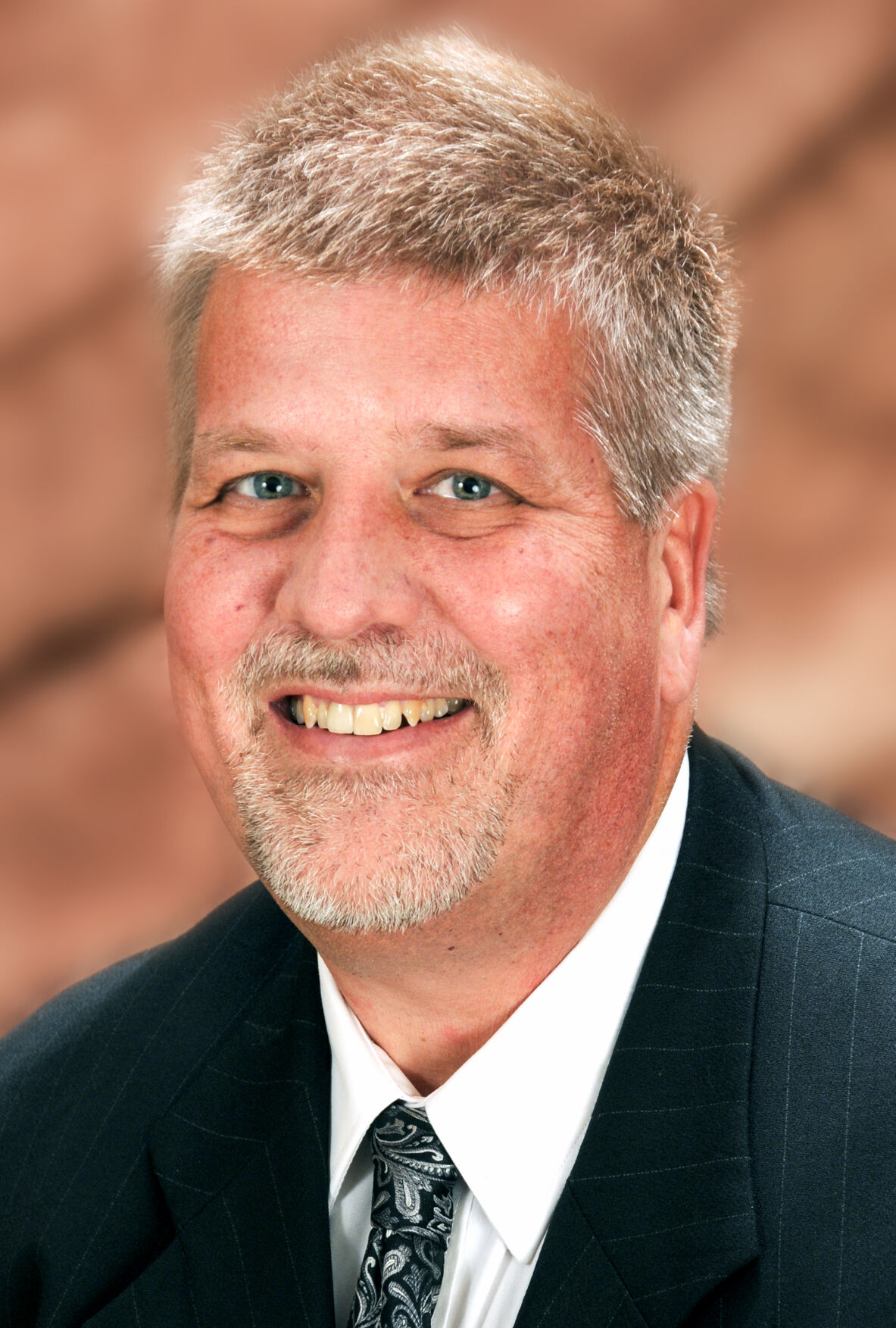 Following the resignation of the U.S. Secretary of Education last week, changes in national policy as it affects the local level are drawing ever nearer to reality for Show Me State school leaders.

Betsy DeVos departed from her role on Jan. 7 after serving in the administration of President Donald Trump for all four years, one of the relative few Cabinet officials to do so. President-elect Joe Biden has named Dr. Miguel Cardona to succeed DeVos. Cardona is subject to confirmation by the U.S. Senate, but with Biden’s Democratic Party having established a slim majority in the chamber following the Georgia elections of Jan. 5, serious obstacles to the president-elect’s nominees are less likely to manifest.

“It shouldn’t take a pandemic for us to realize how important teachers are for this country,” Cardona said at a recent news conference. “There are no shortages of challenges ahead, no shortage of problems for us to solve ... We must embrace the opportunity ...”

Tami Pasley, president of the St. Joseph School District Board of Education and past state president of the Missouri State Teachers Association, described on Monday how Cardona will represent a big change.

“I am elated with President-elect Biden’s pick for Secretary of Education,” Pasley said. “He’s a product of the public education system. He was a fourth-grade teacher, he was a principal, he was an assistant superintendent and he currently serves as the commissioner of education for Connecticut. He understands the challenges of public education.”

Cardona would be the 12th U.S. Secretary of Education since the creation of the role in the 1950s and marks a return to the U.S. government’s imperfectly followed tradition of having an education leader who previously worked full time in a K-12 classroom. Phil Murray, president of the Missouri National Education Association, spoke to how having someone with direct experience of public schooling is important.

“Dr. Cardona is a product of public schools,” said Murray, an educator from Poplar Bluff, in southeast Missouri. “He taught elementary school in the same district that he graduated from (in Meriden, Connecticut), and where he was a principal. So he has gone through, and he understands, the issues that we deal with daily in a public school setting.”

Murray and Pasley individually emphasized that they regard the last four years under DeVos to have been an error in diverting the focus of public policy and funding away from school districts, and in favor of private institutions; DeVos has been an avowed champion of publicly funded charters.

North Andrew fends off Lakeland for trip to Final Four