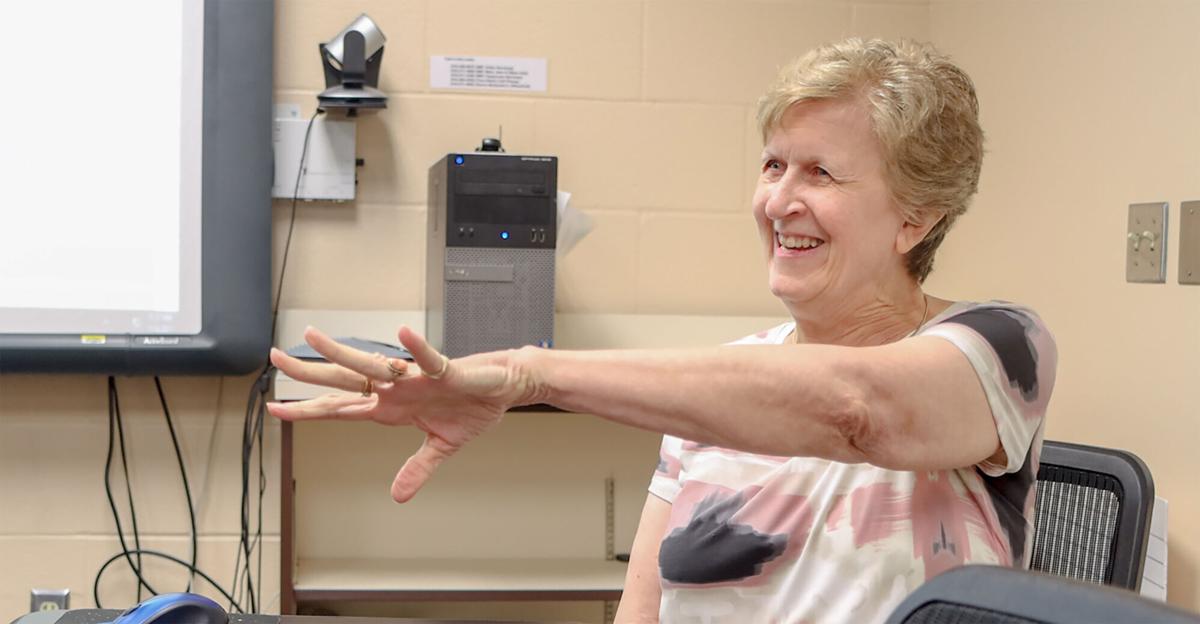 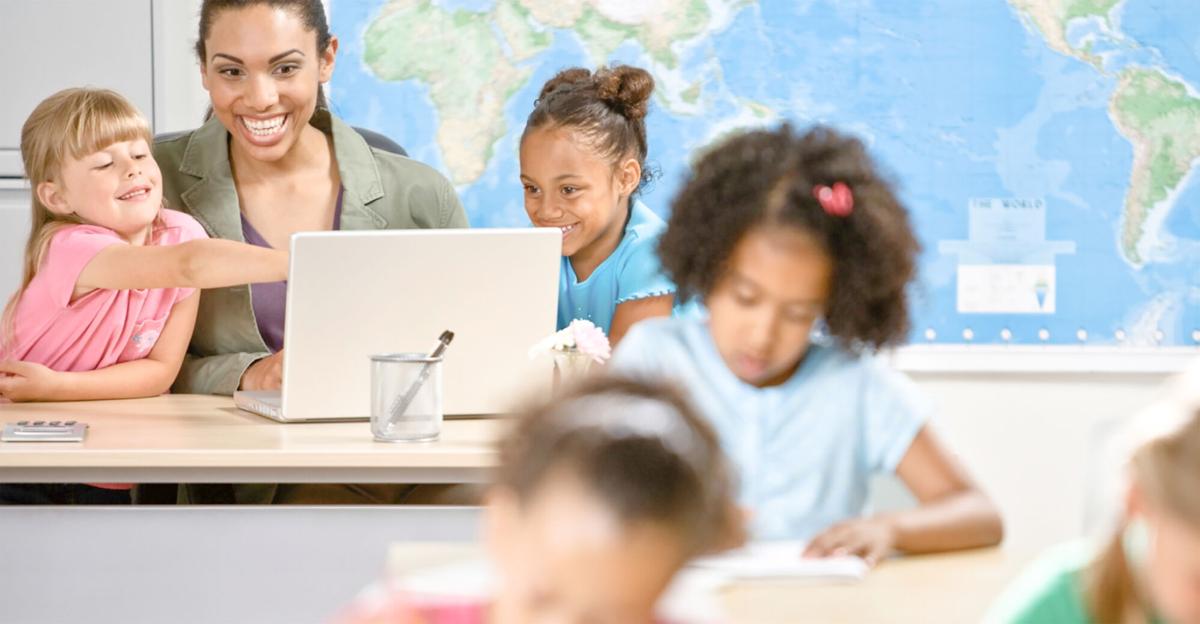 Roughly 5% of all teaching positions in the state of Missouri are thought to be vacant or filled by persons who are not fully certified as educators.

Roughly 5% of all teaching positions in the state of Missouri are thought to be vacant or filled by persons who are not fully certified as educators.

Missouri Western State University says its new graduate-level education program has met optimistic forecasts as to student participation, while the state as a whole confronts a persistent teacher shortage.

The Master of Arts in teaching (MAT), approved earlier this year, is designed to permit those who have a college degree and may be established already in a different career to retrain for the K-12 classroom. The need for such labor is evident. While “short staffed” may be a modern norm, data from the Missouri Department of Elementary and Secondary Education show about 5% of total classroom jobs are either unfilled or are being done by someone who is not a fully certified teacher. That’s a total of a little less than 3,600 full time classroom positions against about 71,150 available statewide, per data collected last year.

Shortages in high skill fields such as foreign languages, special education and the sciences are significantly more pronounced.

“Staffing shortages in the teaching profession have consistently been a challenge for a number of years,” DESE said in an online explainer. “There is every reason to believe that COVID-19 only exacerbated this problem.”

The result is a sort of “all hands on deck” approach to assuaging this challenge. The state has designated $50 million to support teacher recruitment and retention grants, a figure backed by federal COVID-19 laws that authorize the Elementary and Secondary Schools Emergency Relief program. According to Susan Bashinski, graduate program director at Missouri Western, the university has had 45 total significant “inquiries” about MAT enrollment. Six people are currently enrolled full time, which is considered healthy for a nascent program.

“I think the future looks very, very bright,” Bashinski said. “I think it’s just going to take some time to let the word spread across the state. I just think it’s going to grow, because the shortage of teachers in the schools isn’t going away.”

According to Elise Hepworth, Missouri Western State University interim vice provost, the total in-state tuition and fee cost of the MAT program is $16,340 over two years. The out-of-state program cost is figured at $18,240. This is based on a part-time semester schedule of six credit hours.

For financial aid purposes, the university advises full-time in-state graduate students to budget $27,835 per academic year for all expenses, including housing, food and other day-to-day costs, as well as tuition and fees. Part time programs like the MAT are intended to be significantly cheaper than that.

The financials of the program depend on how many credit hours are taken per semester and thus how quickly a student completes the 38 total graduate credit hours involved. A student who opts to take only three credit-hours per semester so as to free up hours for full-time employment, as the case may be, will study for longer than two years and under different cost circumstances.

In an initial course of study under Adrienne Johnson, professor and chair of education — who herself earned her teaching credentials via an MAT program — students complete 30 realtime hours of classroom job shadow. By these means, Bashinski explained, a person who studied chemistry as an undergraduate in college can get complete exposure to how a high school chemistry class functions.