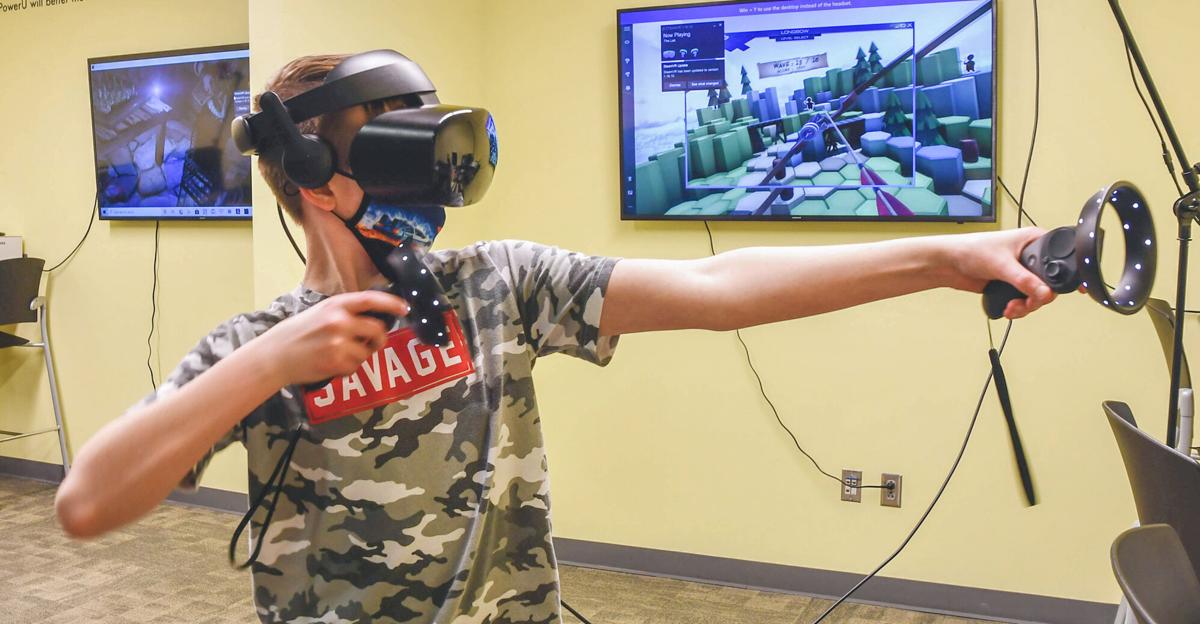 A student uses a virtual reality interface to explore a video game setting participant kids at the emPowerU STEAM programs can learn to modify. 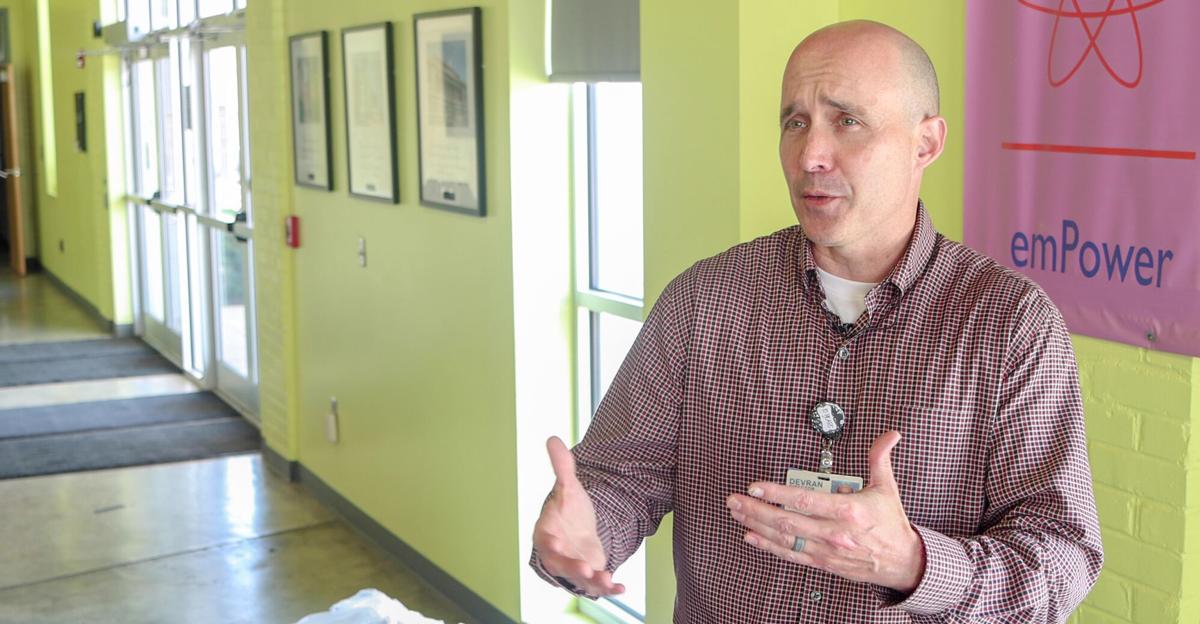 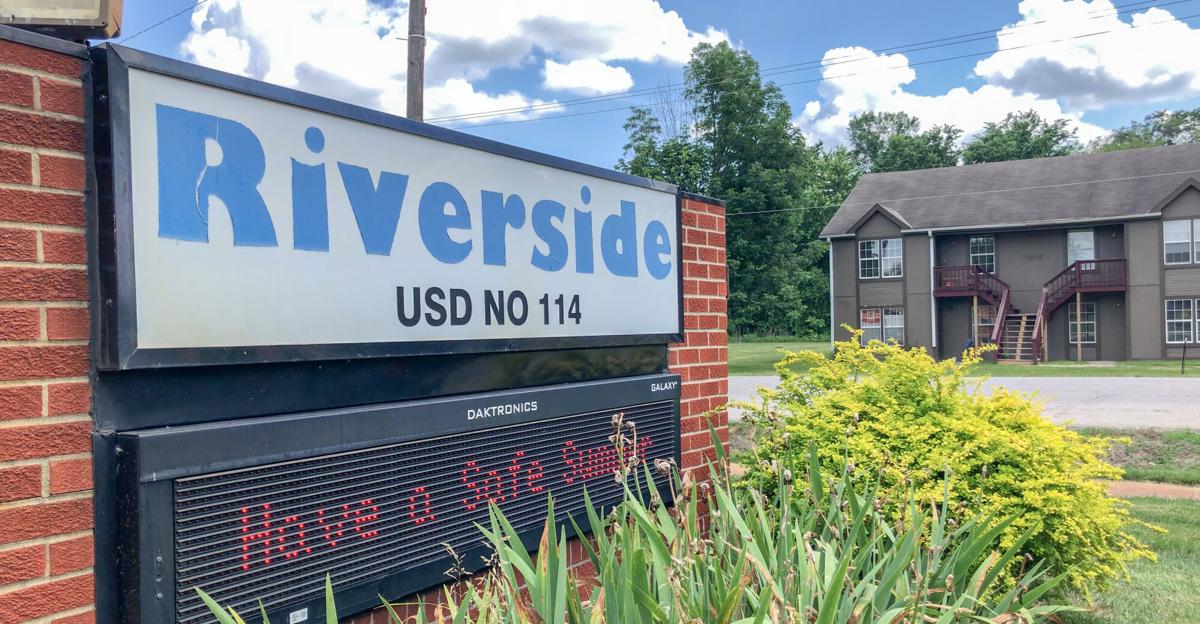 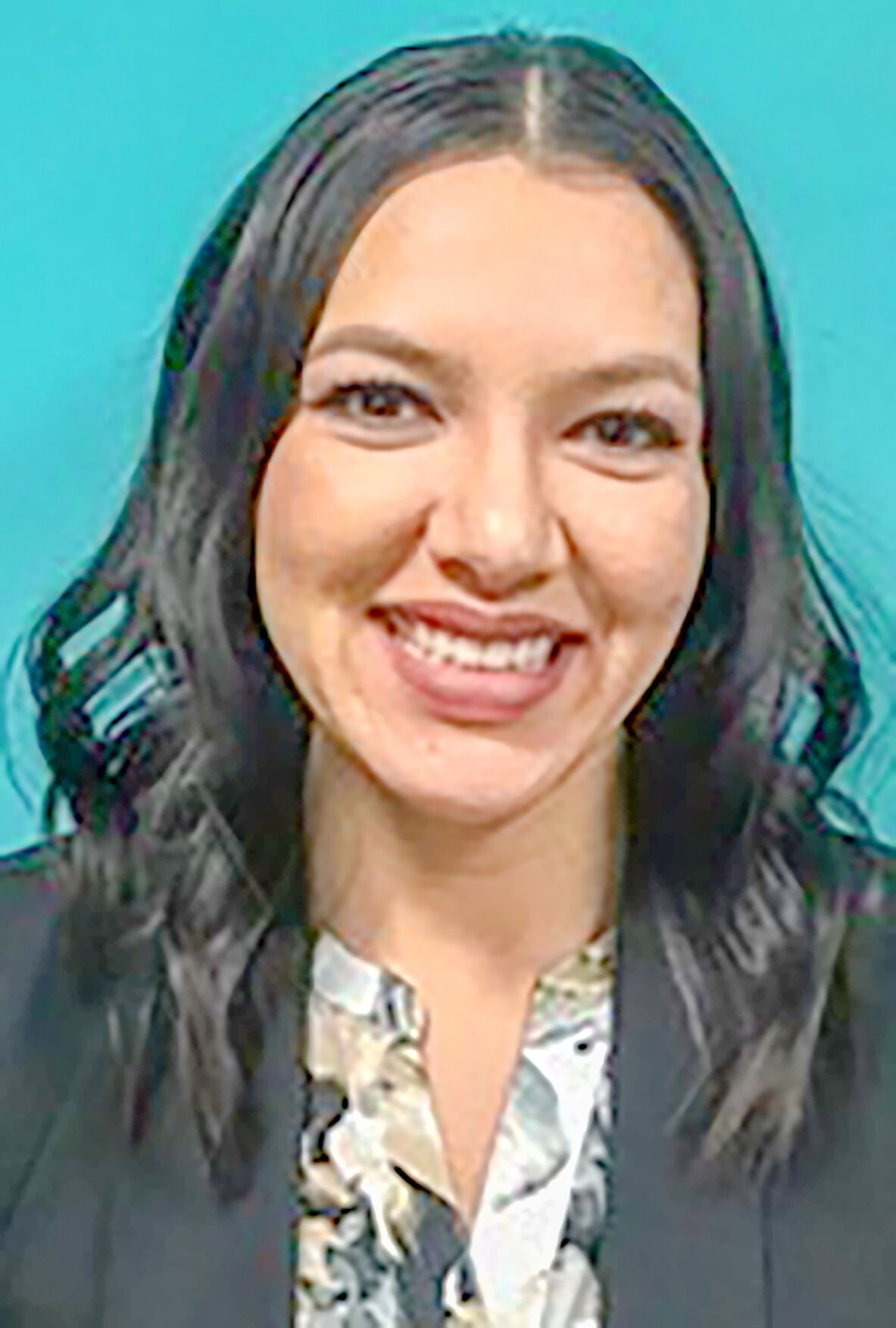 A student uses a virtual reality interface to explore a video game setting participant kids at the emPowerU STEAM programs can learn to modify.

Tech and machines define modern life, and while the study of the math and science behind it all has often been a scholastic elective, that is changing.

Many local kids have taken advantage of special programs hosted at St. Joseph’s emPowerU by the Mosaic Life Care Foundation, where experiments are conducted in programming robots, flying drones and virtual reality applications. To emPowerU director Devran Brower, it would only make sense to elevate these concepts as a core part of math and science education.

“We want to find the things that kids are passionate about and help develop those passions so they can be very successful, successful in their careers moving forward,” he said. “I think we’re becoming more aware of how useful these skills are. It’s so rapidly changing sometimes even I feel behind.”

Last week, the Kansas State Board of Education authorized its constituent districts to adopt computer science as a core math and/or science credit. Missouri currently allows this to be done for one credit’s worth of substitution, out of the three core credits each in math and science taken in high school.

“If a student wishes to substitute a computer science credit for a mathematics credit, the school district must inform parents/guardians that some institutions of higher education may require four units of academic credit in mathematics for college admission,” said Mallory McGowin, chief communications officer for the Missouri Department of Elementary and Secondary Education.

Now, Kansas districts will gain the ability to create a computer-science curriculum corridor of sorts, in which students will complete their high school studies by taking classes in robotics, programming or application design.

Each core credit of computer science could be taken in place of a more traditional math subject, such as algebra or geometry, or a traditional science class. The decision will be left up to individual education agencies; the state board is merely opening a door.

“There was a feeling that this will increase the state’s competitiveness in the technical workplace market,” said Scott Rothschild, communications editor for the Kansas Association of School Boards. “And that this will help students succeed. I mean, obviously, computer technology is all around us.”

While practical challenges remain in making this a reality, such as in the recruitment of a sufficient number of qualified teachers, Riverside USD 114 school board member Erin Shackelford eyes the future with interest. She said she’d be keen on obtaining input from John Whetzal, who will assume office as the district’s new superintendent on July 1.

“Before technology became what it is, you could just take something apart and figure it out,” she said. “With iPads or computers, you can take it apart and learn the mechanical aspects of it, but you’re not going to have a concept of the coding, to learn how a website gets there or how the software works. Without a doubt, it’s important.”

Brower said the ideas at hand have a chance to teach kids about technologies and skills they didn’t even know about.