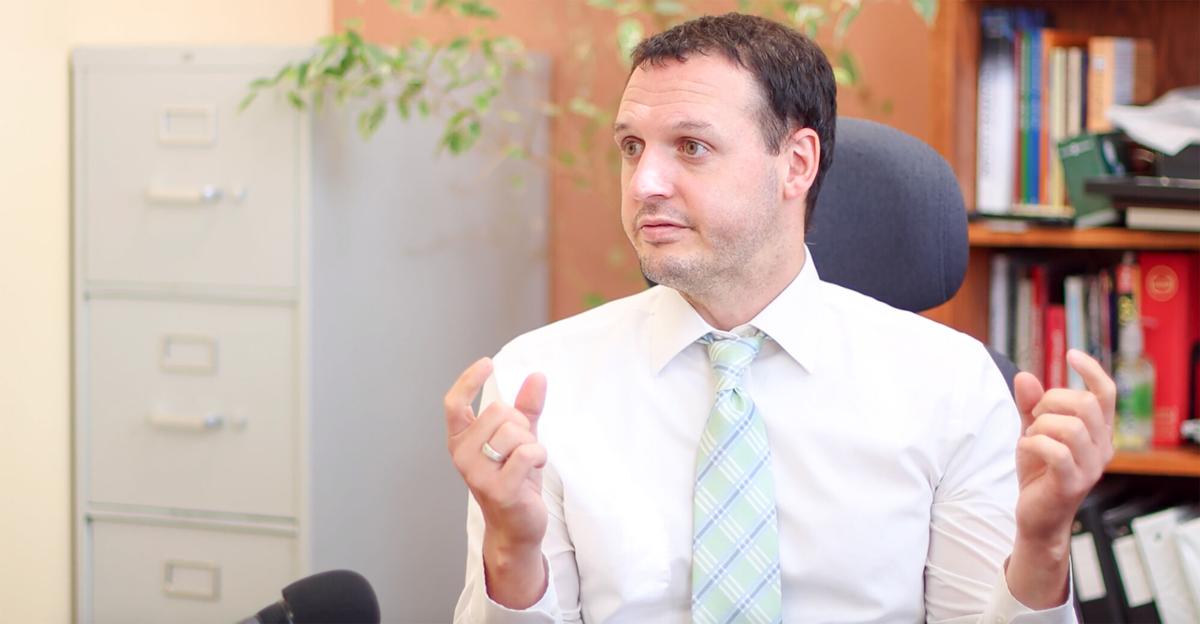 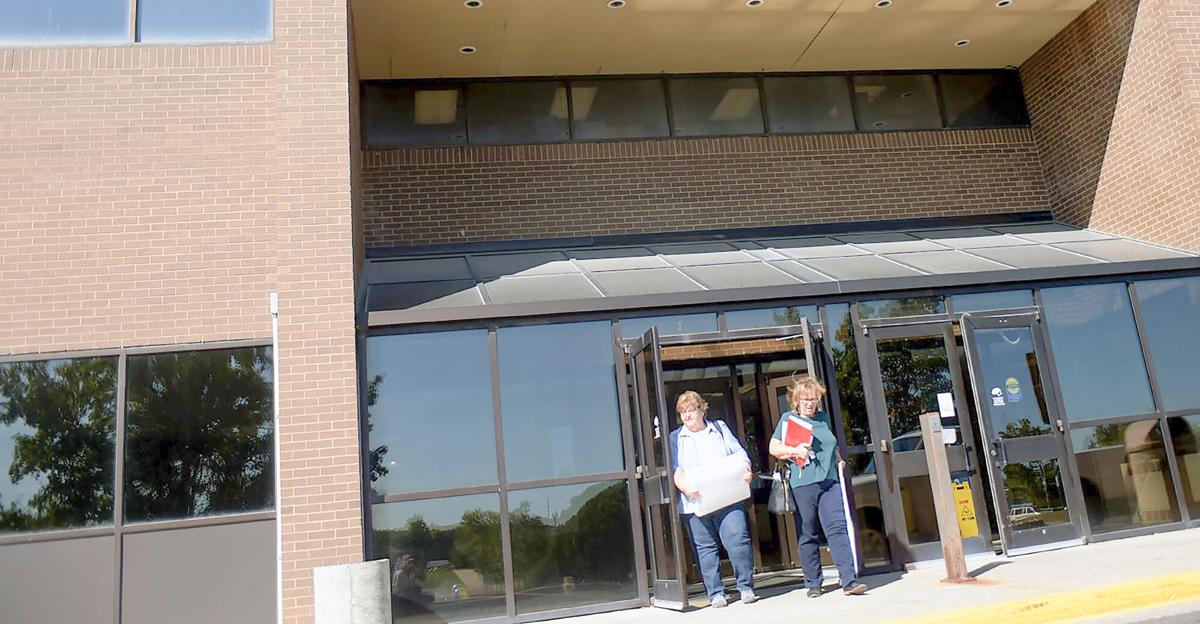 Staff exit Eder Hall, home to the Financial Aid office of Missouri Western State University. The office, like peers nationwide, is preparing for the end of federal loan forbearance. 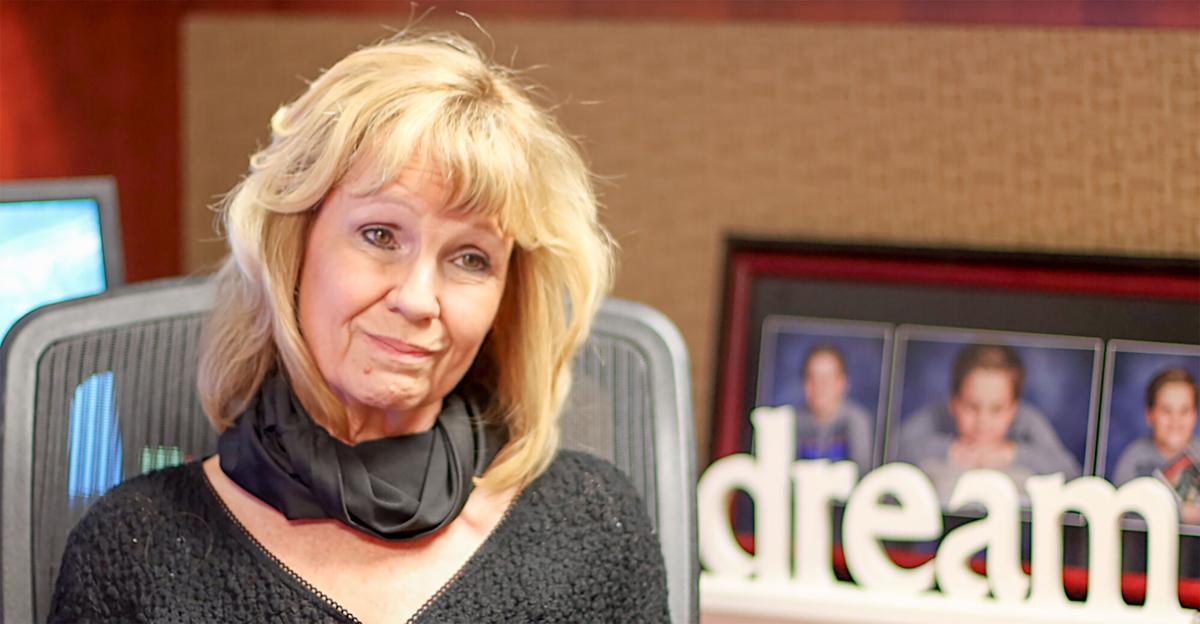 Staff exit Eder Hall, home to the Financial Aid office of Missouri Western State University. The office, like peers nationwide, is preparing for the end of federal loan forbearance.

Those who attended local universities with a loaned helping hand from Uncle Sam don’t have to pay anything right now, but the hiatus is scheduled to end in January.

“The vast majority of (past) students will be expected to start repayment,” said Charles Mayfield, director of financial assistance at Northwest Missouri State University. “There are a few options, but they’re going to be considered the exception.”

The U.S. Department of Education started COVID-19 federal loan forbearance on the more than $1.5 trillion it controls in March 2020, and President Donald Trump kept that going at various points. During this time, new interest is not charged. No payments are owed but can be made anyway to reduce principal.

Upon taking office, President Joe Biden extended it to this month. Finally, Education Secretary Miguel Cardona announced in August a “final extension” to Jan. 31, 2022. The cause for the pause had come to a close, Cardona explained, as the economy recovers from COVID-19 impacts. The idea is, debtors can use this time to make plans for renewed payments.

Mayfield and Cindy Spotts-Conrad, his counterpart at Missouri Western State University, each oversee thousands of accounts through the federal system, and it is evident that some of them have not made a single payment since March 2020. According to their respective offices, for the 2019-20 academic year, Northwest graduates who have loans owed a little more than $25,000 on average. Western alumni with loans owed about $24,000 on average.

That is well below the $36,900 current U.S. average, but the national number has increased 326% since 1970, according to the George Washington University School of Education and Human Development.

“It’s something that we wish in general was better,” Spotts-Conrad said. “You know, maybe less debt, students being able to get a college degree without obtaining the debt that they are, generally speaking.”

There is a fear that they will not do so once the forbearance ends. That could be either because they financially can’t afford to pay, don’t realize they need to after nearly two years of reprieve, or they simply refuse.

Default will ensue in these cases. Beyond vast and terrible financial consequences for individual borrowers — credit score nosedives, garnishment of wages, inability to qualify for many benefits — the government tracks the default rate at a given campus. If a borrower defaults within three years after graduation, it is reflected in that institution’s record with the Department of Education. Reasons to avoid all of this abound.

“For those Griffons out there who are in repayment, we have a dedicated staff member here, whose sole responsibility is to help those borrowers,” said Spotts-Corad, referring to Deana Wennihan, MWSU student loan repayment coordinator. “So please, contact our office, if they would like assistance in anything in any way, on any question.”

During the 2020 presidential campaign, Biden pledged to find a way to eliminate at least $10,000 in each borrower’s obligations. Thus far, he has not kept that promise. Hypothetically, Mayfield said, it could be done; Cardona’s department owns the debt, and all debt issuers have the power to forgive what is owed. What amount is forgiven, for whom and why would be subject to a complex scoring process.

“There are people who are against that kind of option and think it’s a short-term fix, but it doesn’t provide ... a longer-term solution,” Mayfield said. “It would put a Band-Aid on it. So, there’s an argument both ways. I think our focus is typically on the student and what kind of an impact it would have for them.”