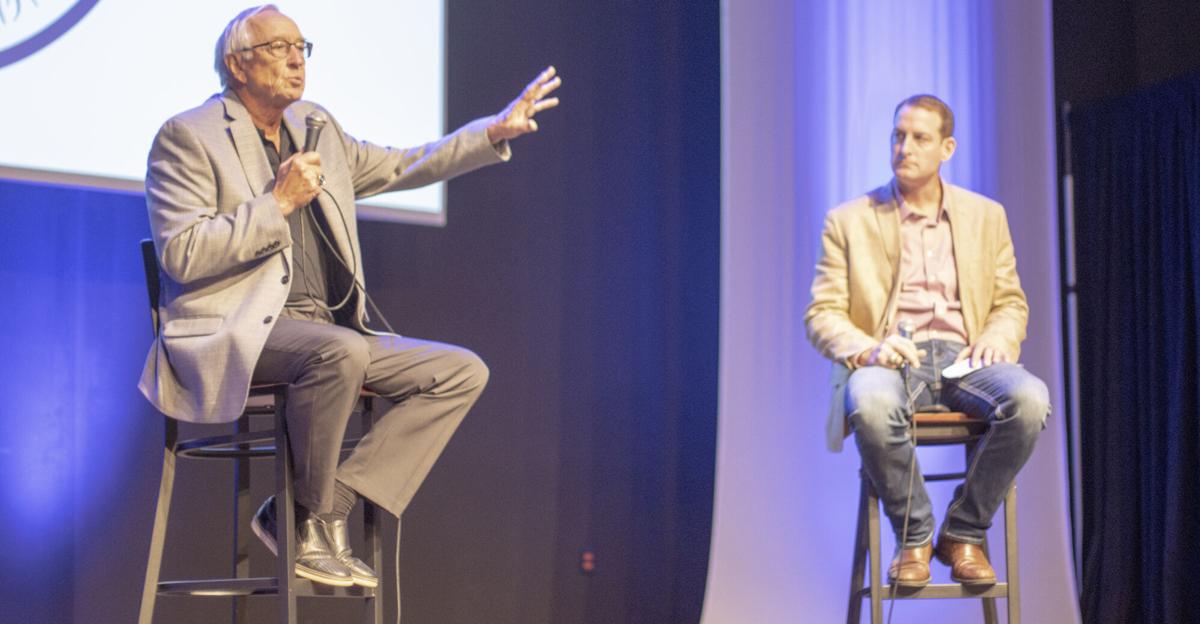 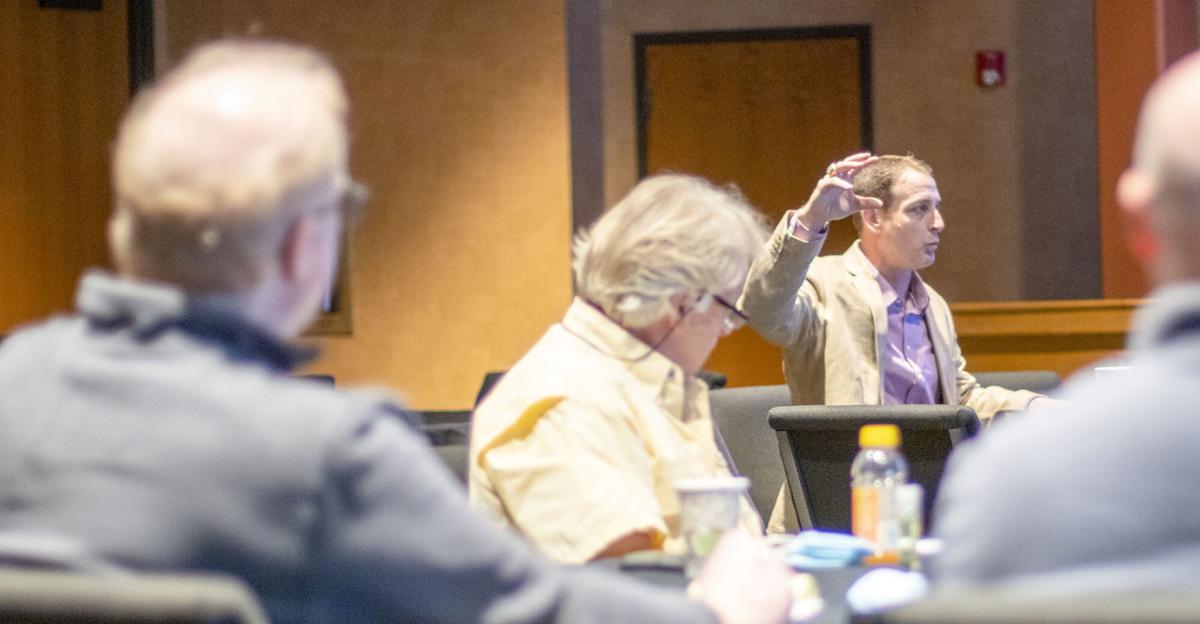 Wes Simmons, 3D Institute CEO, speaks on Friday during a breakfast seminar conducted under the auspices of The Joseph Company. 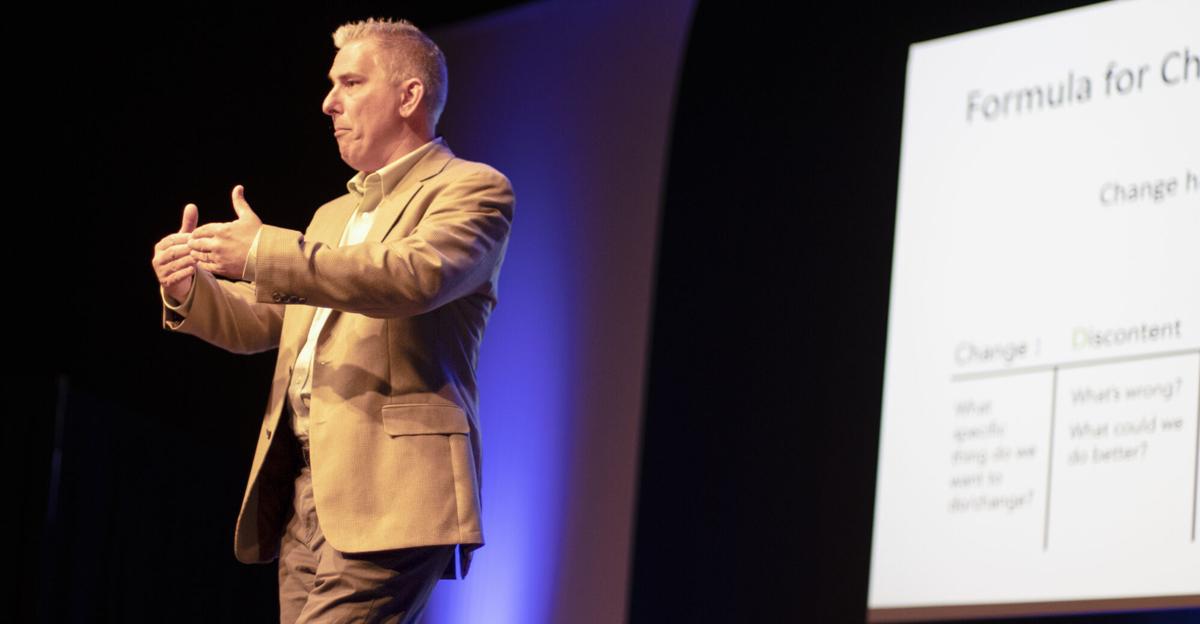 Wes Simmons, 3D Institute CEO, speaks on Friday during a breakfast seminar conducted under the auspices of The Joseph Company.

Dozens assembled Friday morning to work together on what is described as an overriding goal, in that any drive to make life better in St. Joseph must start with the people leading it.

“Part of how we envision lowering resistance to change is by inspiring leaders,” said CEO Wes Simmons of the organizing 3D Coaching Institute. “And, giving them strategies to create the right culture in their organizations, that become life giving, and where trust actually is increased from the top of the organization, all the way down.”

Over at least the next two years, The Joseph Company — a nonprofit entity created primarily through the 3D Institute — and another group, Creative Entourage LLC, will be pursuing projects of public engagement. The two efforts are separate, but parallel in nature, in coordination with the St. Joseph School District.

For matters of education, The Joseph Company focuses on school leaders including and beyond athletic fields. That’s because the original meaning of the word “coach” refers to the driver of a stagecoach, someone entrusted with a valuable person’s guidance and well-being, on what could be a perilous journey.

No one is more valuable to any community than children. That in mind, for its mission, The Joseph Company builds in the merits of a “3D Coach”: Heart, psychology and fundamentals.

“How do you get somebody to change? We ran across, a few years ago, something called the Formula for Change,” said keynote speaker Alan Hoffler. “As a former math teacher, anything with the word ‘formula’ in it, I’m going to gravitate to. That’s just kind of what we do.”

Within the formula, Hoffler explained, progress ensues from the product of understanding what’s wrong (the first “D,” for “discontent”), imagining an ideal future (the second “D,” for “dream”) and planning how to get there (the third “D,” for “deeds”). The Joseph Company will have its next breakfast at 8 a.m. Nov. 12, also at Word of Life Church, 3902 NE Riverside Road.

Creative Entourage, a St. Louis consultancy firm, is said to be set up for the general public’s input. To that end, 22 selected community members will meet for the first time at 6:30 p.m. Oct. 7, at the Troester Media Center, 3401 Renick St. Those people form the “facilitating team,” who will set up future events that are meant to include anyone from the public. The 22 on the team were chosen from 288 applicants over the last month.

“We need to be looking inside of our organization, building from within,” Reeder said. “Not going out to the public, every Tom, Dick and Harry on the street, and asking them, ‘What do you want your school district to look like?’ These are just common people. They have jobs, they have other things to worry about. They want the administration, the school board, to come to them and say, ‘Here’s what our school district should look like. Here’s how to get there.’ They need leaders.”

Education events on the horizon