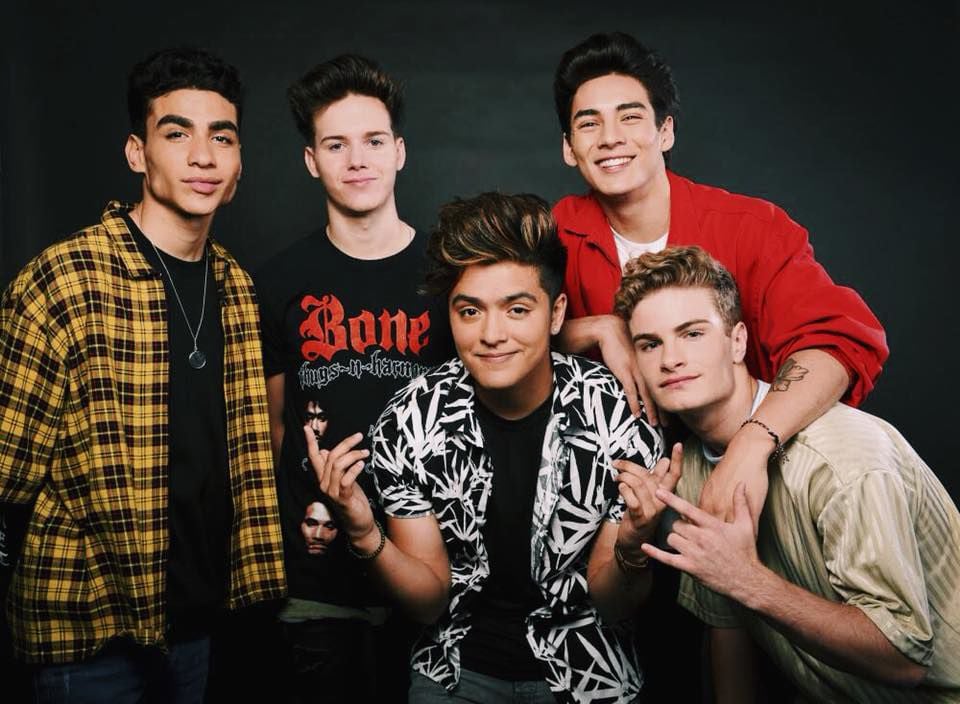 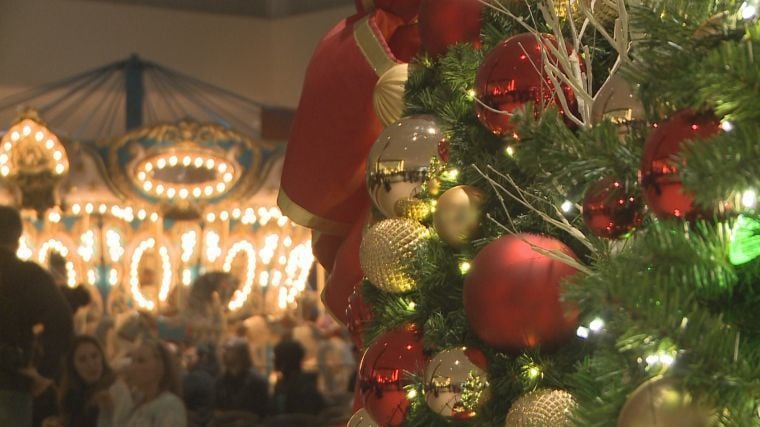 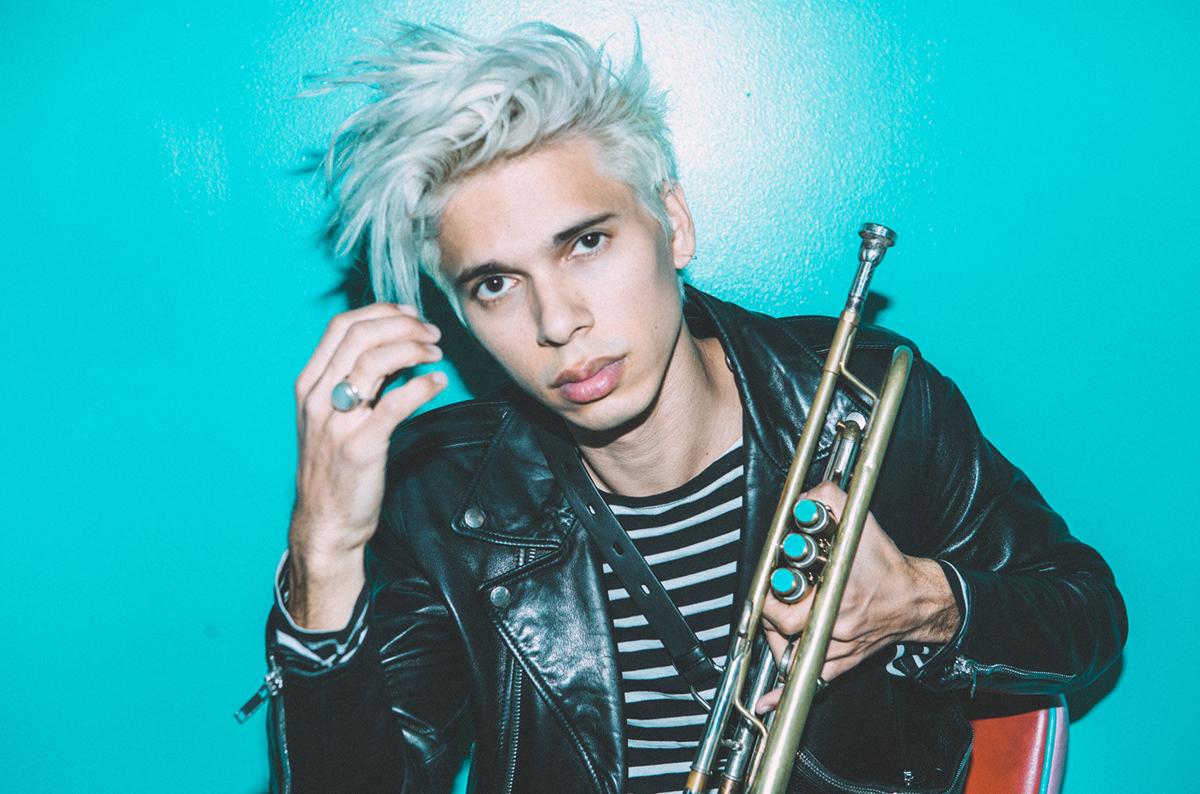 When it comes to its annual Christmas Tree Lighting, East Hills Shopping Center wanted to have people of all ages in on the fun.

A two-day celebration will include folk and pop music, as well as a bombastic Santa appearance and the lighting of the mall’s tree.

“Our goal, being the marketing team here, we want to make sure we hit as many demographics in a weekend as we could,” Tyson Huff-Garza, spokesperson for the East Hills Shopping Center, said.

“Christmas In The Country” (7:30 p.m. Friday) — If you’ve been to some of the regional jamboree and country shows, there’s a solid chance you’ve seen the Hontz Family perform.

“They’re going to play some Christmas songs and older country music to kind of tailor it to the over-35 market,” Huff-Garza said.

Adding to that, special guest Duke Mason, a performer from Joplin, Missouri, has made a name for himself appearing on programs with George Jones, Dale Evans and the Blackwoods.

“He does things like an Elvis impersonation. He’s really great,” Huff-Garza said.

“Christmas Comes Alive” (6 p.m. Saturday) — The younger crowd will be getting two energetic, buzz-worthy performers to help light the tree on Saturday night.

A rare platinum-selling trumpeter and pop singer, Spencer Ludwig has his roots in the alt-pop scene, playing arguably the most memorable trumpet line of the decade in Capital Cities’ “Safe and Sound.” He toured with the band for several years while also performing with groups like Portugal. The Man, Foster The People, Fitz and the Tantrums and RAC.

Since breaking out on his own, he’s released a variety of trumpet-tinged, bass-heavy jams like “Diggy,” “Got Me Like” and “What U Wanna Do.” When it comes to his live show, he likes to showcase his variety of talents.

“The trumpet is an extension of my body. It’ll always find a place in my records, which is what makes a song a ‘Spencer Ludwig song.’ However, I use the live shows as the place to really experiment and explore with the trumpet. I can also play a little bit of keys, guitar, bass and drums,” he told All Access Music.

Aiming for the teen crowd, Huff-Garza said they’ve been receiving a lot of attention for booking the boy band In Real Life, the winners of the ABC competition “Boy Band.”

“We’ve had a lot of teens reach out on Instagram with questions on how to meet them, what they got to do. Some girl from California wants to win because she didn’t get to go to a concert out there and she wrote them letters. So there’s a lot of hype behind it,” Huff-Garza said.

The group consists of five young singers, with ages ranging from 17 to 22, from Ohio, Wisconsin, New York and California. Because of the wide swath of backgrounds with its members, the group aims to present a variety of influences and genres.

“We are trying to incorporate everything that our group has. I speak Spanish fluently so reaching out to the Latin market is one of our goals. We have a rapper which puts us out into another market, and we mix those things together to create a unique sound. It’s really cool thinking about how diverse our group is, that’s what sets us apart,” Sergio Calderon told Pulse Spikes.

Since winning the ABC competition in 2017, the group has been busy touring and releasing new material, with 10 singles under its belt in the past two years, including the bouncy “Tattoo (How ‘Bout You)” and the reggae-fused “Crazy AF.”

“I’m most excited for our music. I just want whatever we put out in the world to be amazing and get people dancing. I hope we can do that with the music we release,” Drew Ramos told Pulse Spikes.

While the group’s music fits nicely alongside recent Top 40 artists like Shawn Mendes, Post Malone and Ed Sheeran, the group has the classic vocal talent to impress older audiences.

“It’s a boy band, but their vocal harmonies are really good and they dance, so I think it’ll be fun for even those who might not know exactly who they are. They’re legit,” Huff-Garza said.

Following the performance, Santa will make his big entrance to light the tree. He also will be available for a free photo on Monday, Nov. 18, for the first 100 visitors (limit one per family).

Savannah hosts Central in Game of the Week

About 1,700 ballots sent out with wrong language

No one injured in shooting, one in custody