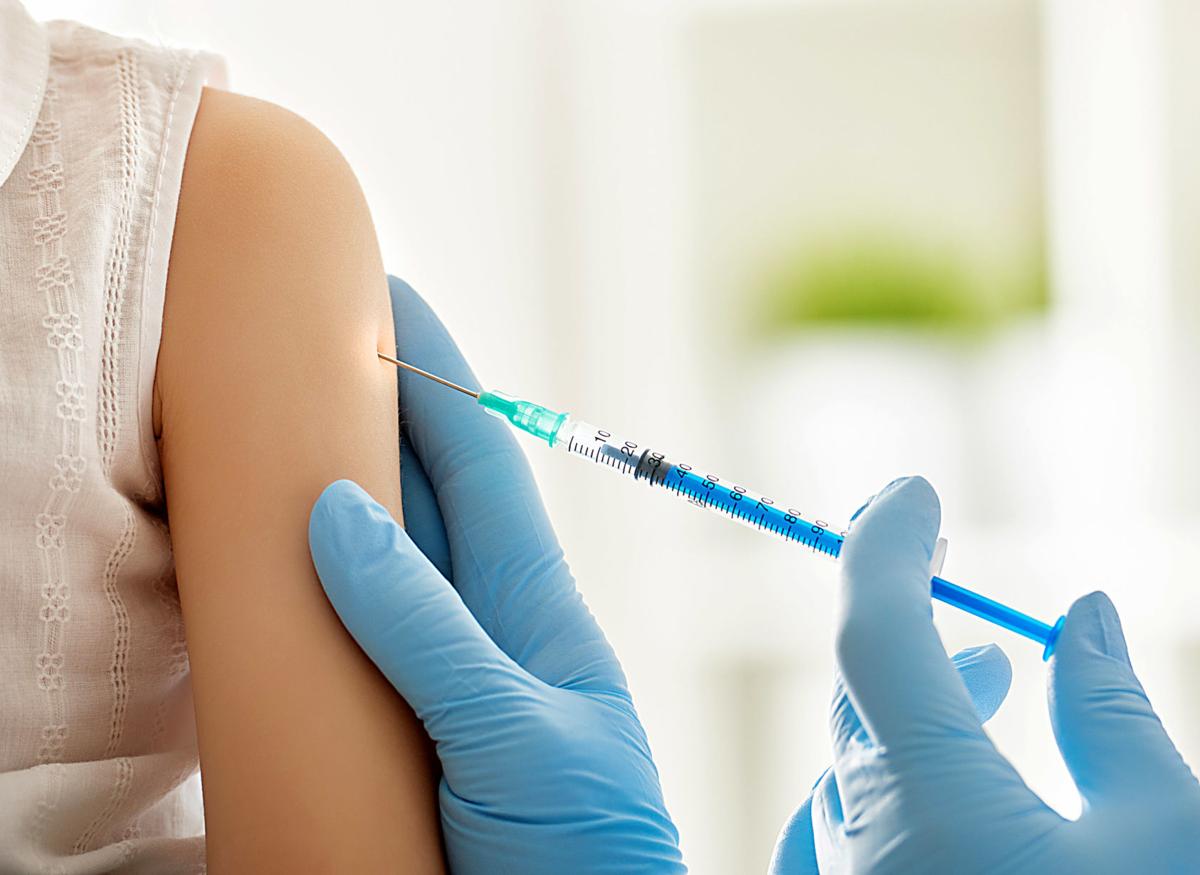 Flu season is not yet in full swing in Northwest Missouri, but with the holidays fast approaching, right now is as good as ever for a flu shot. 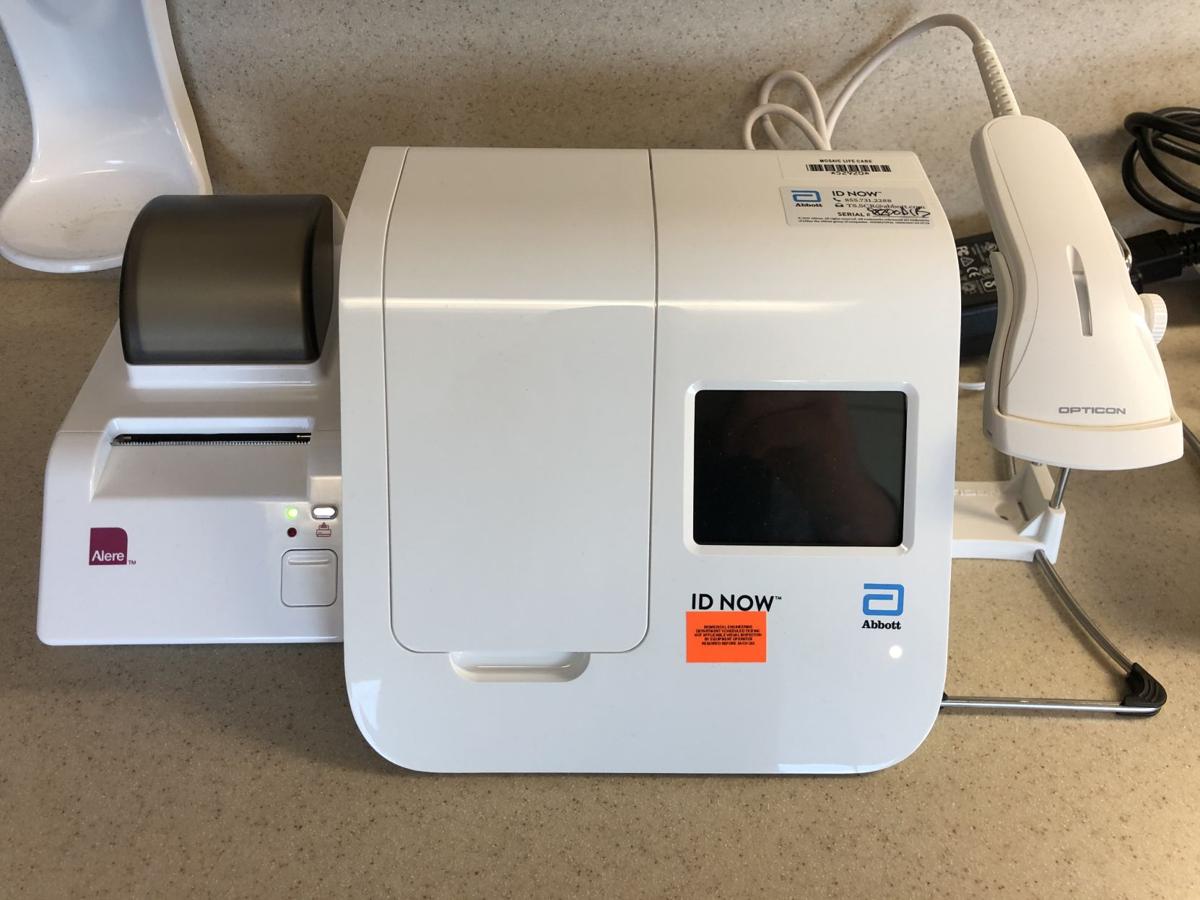 Pictured above is the new flu testing kit at Mosaic Life Care. It is the most accurate testing kit that they have had.

Flu season is not yet in full swing in Northwest Missouri, but with the holidays fast approaching, right now is as good as ever for a flu shot.

Pictured above is the new flu testing kit at Mosaic Life Care. It is the most accurate testing kit that they have had.

The strong wave of the flu season hasn’t hit the area yet, but National Influenza week has just concluded. The event is meant to serve as a reminder for people to get flu shots as the holidays draw near.

Whether you get a vaccination in November or March, a flu shot is beneficial to the recipient and the community as a whole.

“There are people we can run into in the public that may have underlying conditions,” Dr. Cynthia Brownfield, a physician at Mosaic Life Care, said. “It is not only protecting ourselves - it is more about getting vaccinated to create a herd immunity for people around us. It helps everyone be more safe.”

The St. Joseph Health Department is reporting the same average number of flu shots as at this time last year.

“We have been very steady. So we have been giving the vaccine from the end of September,” Connie Werner with the St. Joseph Health Department said. “And we really ramped up in October, and as of now we have given over 950 flu shots just from our facility.”

Why is it so important for people to get the flu shot around the holiday season?

“When you think of the holiday season, you think of spreading joy. But it is also a time when everyone is together,” Werner said. “You have a lot of people coming together to spend time with one another in a small environment. And it just so happens to coincide with the flu season.”

The flu season has the ability to run into late winter or March. Brownfield said there are four different strains of the flu virus, so if you get the flu before you get the shot you are not in the clear for the rest of the season.

Mosaic Life Care also has a new test kit this year to check for the virus. The accuracy is supposed to be better than previous tests.

“We have a new test kit this year in the clinics that is 98 percent accurate, so we can test you for the flu and deem it necessary to give you anti-flu medication. But it has to start in the first 48 hours,” Brownfield said.

The flu vaccine also does not kick in for two weeks after the shot is given. So if you get the flu a couple days after the shot, it is not from the vaccine.

Zach Fisher can be reached