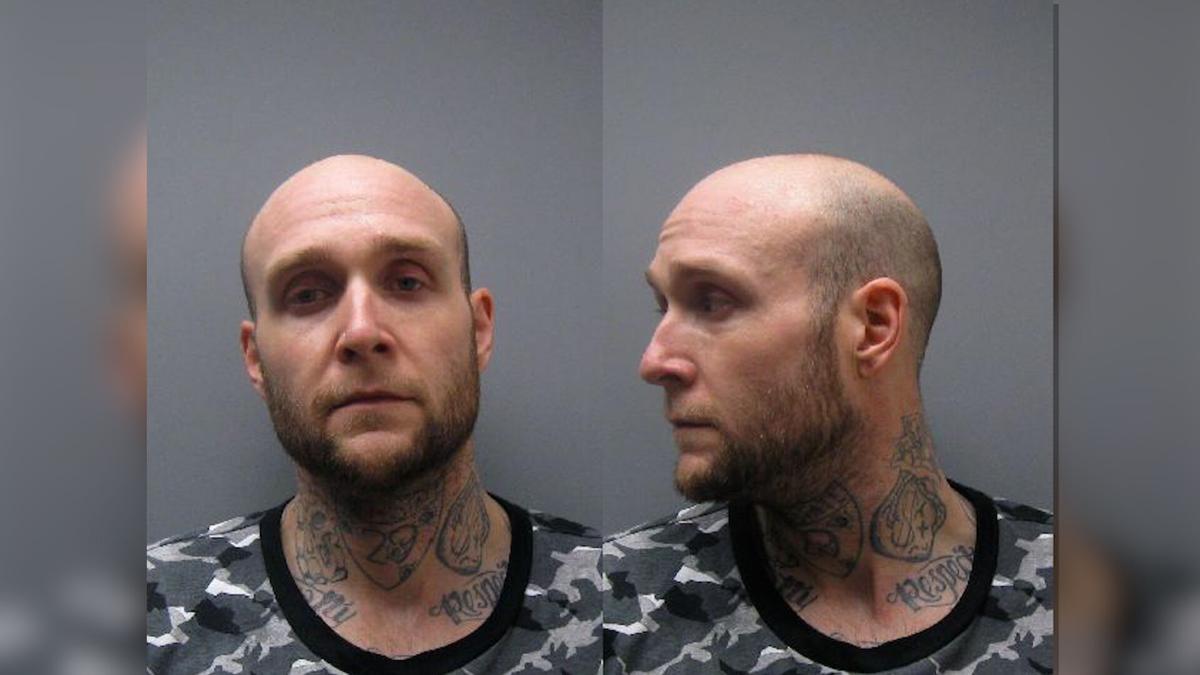 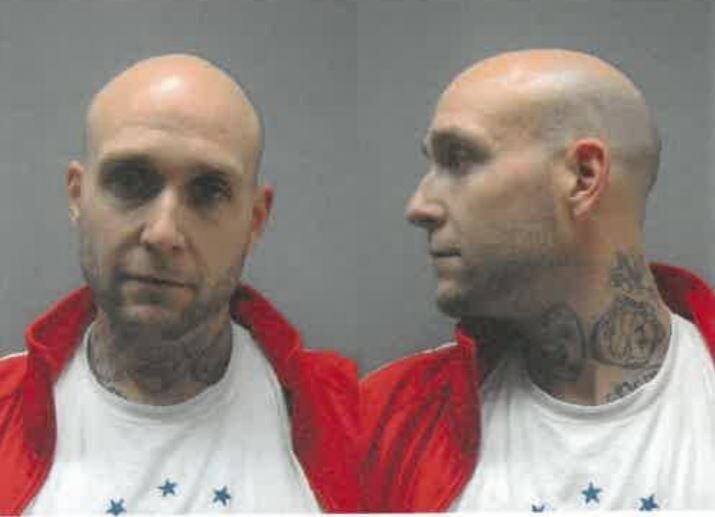 A man has been charged with second-degree murder in the February shooting of a woman who died this week.

Michael J. Hadden, 34, was charged Wednesday after being arrested at 10:30 p.m. Tuesday within city limits. St. Joseph police allege Hadden shot and killed 25-year-old Minda Miller, who died Tuesday night after being in critical condition for a week following the shooting.

Police had been searching for Hadden since the shooting occurred on the evening of Feb. 23 at the corner of 11th and Seneca streets.

According to probable cause documents, Miller was found with a gunshot wound to the head. A witness reported seeing Hadden shoot Miller from a vehicle that evening after the two had argued earlier in the day. Documents state Hadden and Miller were in a relationship at the time of the shooting.

Hadden was on probation for unlawful possession of a firearm at the time of the shooting. He has a criminal history in Missouri, Kansas and New York. Hadden has also been convicted of domestic assault twice, court documents state.

The range of punishment for second-degree murder is 10 to 30 years or life imprisonment in the Missouri Department of Corrections.

Hadden has been denied bond and is set to appear in court at 8:30 a.m. Friday, March 5.