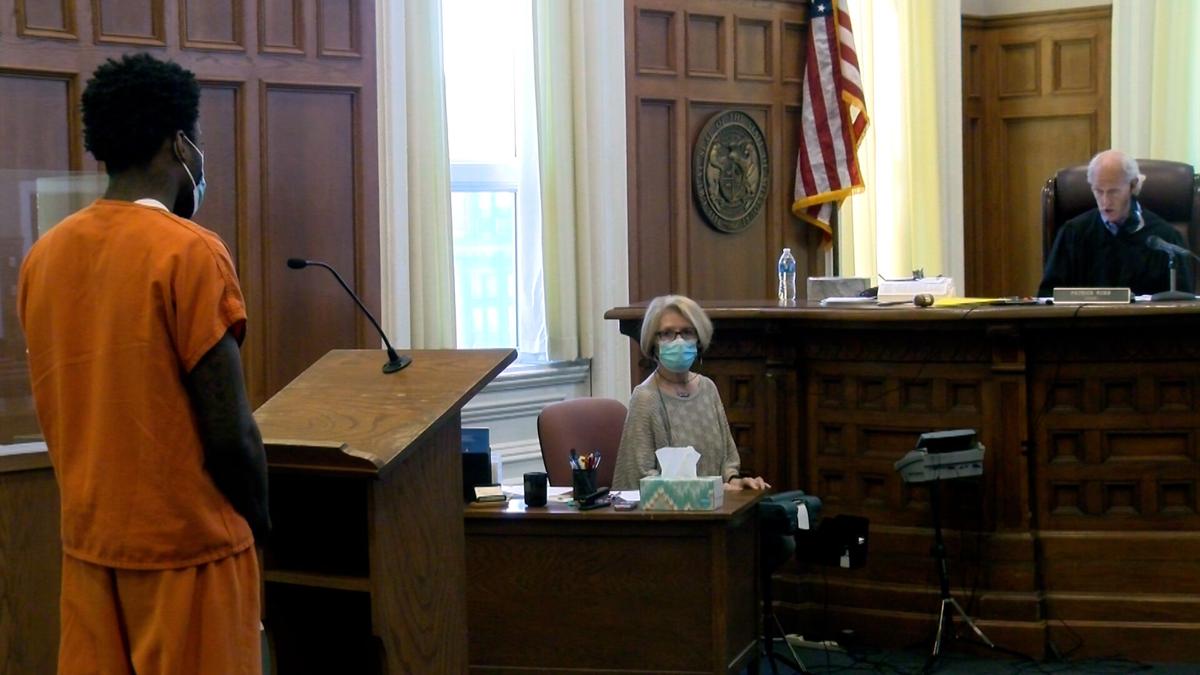 Te’Avion Hawkins, left, was sentenced to 10 years in prison at a hearing on Wednesday. 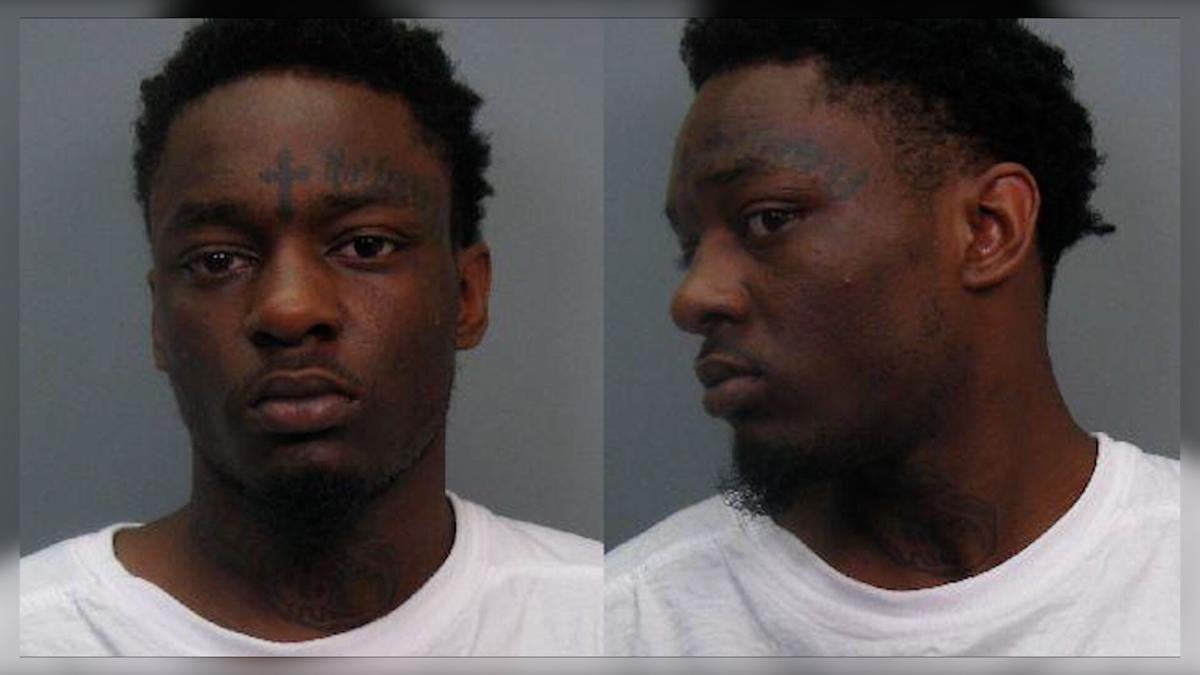 Te’Avion Hawkins, left, was sentenced to 10 years in prison at a hearing on Wednesday.

The third and final man charged with second-degree murder in the death of a 2-year-old girl has been sentenced to 10 years in prison.

Hawkins is accused of driving a black Hyundai Elantra from where shots were fired at a Dodge Caliber parked near 20th and Messanie streets on Aug. 9 around 3:27 p.m. All three occupants of the vehicle were struck by gunfire, including Raelynn Craig, who died of her injuries.

As part of a plea deal, Hawkins received a lesser sentence due to his aid of the prosecution in identifying his co-conspirators.

Hawkins attorney said Hawkins has remorse for what happened, however Hawkins did not make a statement.

In addition to the second-degree murder charge, Hawkins was arrested on Aug. 19 and charged with felony unlawful use of a weapon.

According to a probable cause statement, Hawkins allegedly was seen on video at 12:40 p.m. on Aug. 9, running after a silver Dodge Caliber that drives by, fires a handgun at the vehicle as he runs after it until the path leads them out of the camera view.

A witness whose account matches the actions from the video is reported to identify the shooter as Hawkins.

At the time of the incident, Hawkins was on parole for a first-degree burglary.