Court records obtained by News-Press NOW show the prosecution plans to use a series of nine recorded phone calls in the first trial of Garland Joseph Nelson.

Nelson will stand trial for stealing on April 20, though he’s also accused of double murder in a separate case.

He was jailed on the murder charge when police allege he convinced someone outside the jail that he owned a semi-truck that he did not.

Potential evidence was presented to a judge in court filings ahead of the stealing charge.

In court documents, police said Nelson had the person take the semi in an attempt to sell it.

Nelson has pled not guilty to the stealing charge, the murder charges and ancillary charges related to the alleged killing of Nicholas and Justin Diemel.

In court documents, the prosecution could introduce four photos of the semi, a photo of the residence where the semi was allegedly taken from and nine MP3 audio files.

Those audio files are apparently taped phone calls between Nelson and a former inmate who spent time in the Caldwell County Detention Center with Nelson. 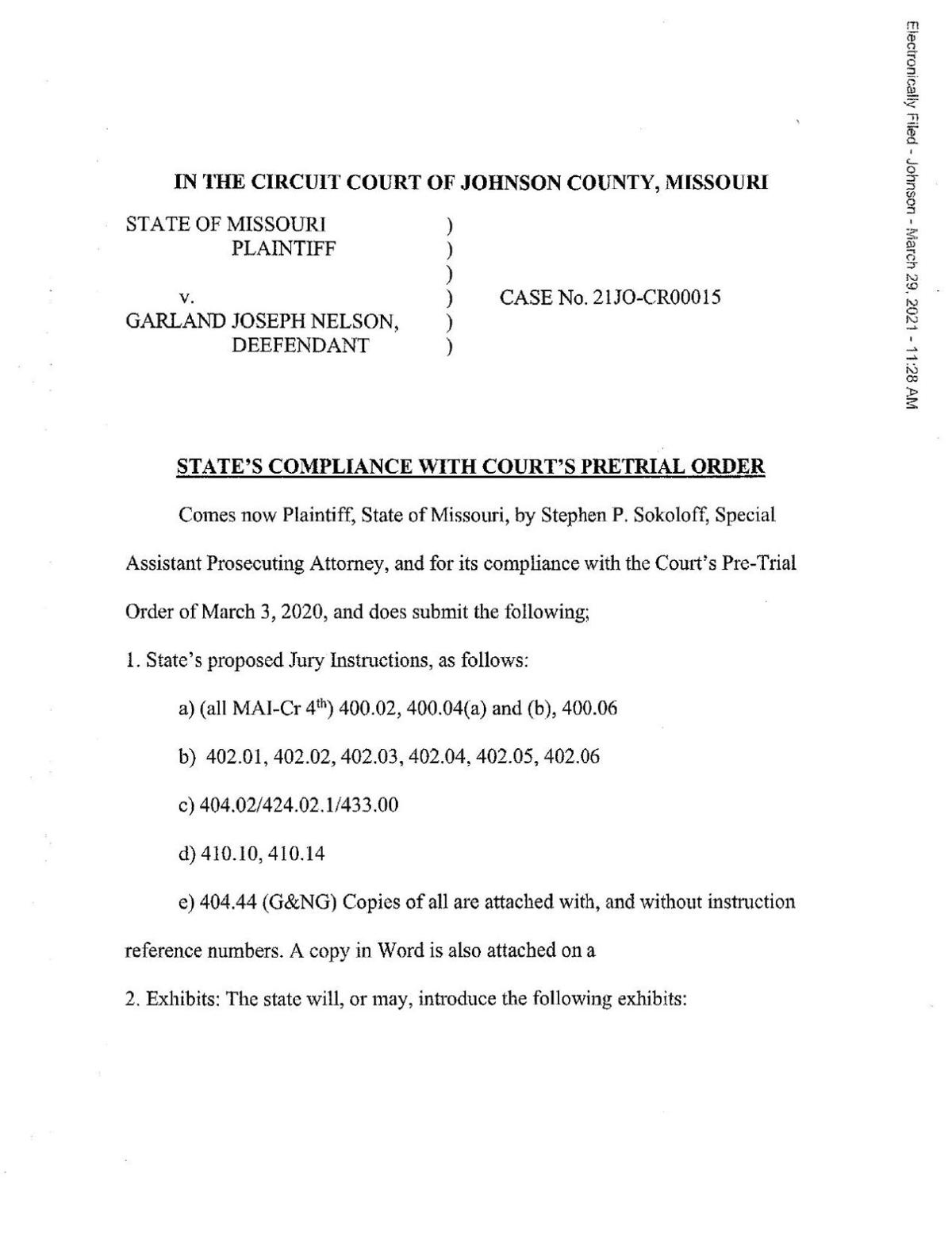 Interviews with two apparent witnesses and Nelson could also be introduced. The defense indicated it did not intend to call any of its own witnesses for the stealing trial.

Nelson doesn’t “plan” to rely on an alibi or mental defect defense in the stealing trial, according to a court filing by his defense team. 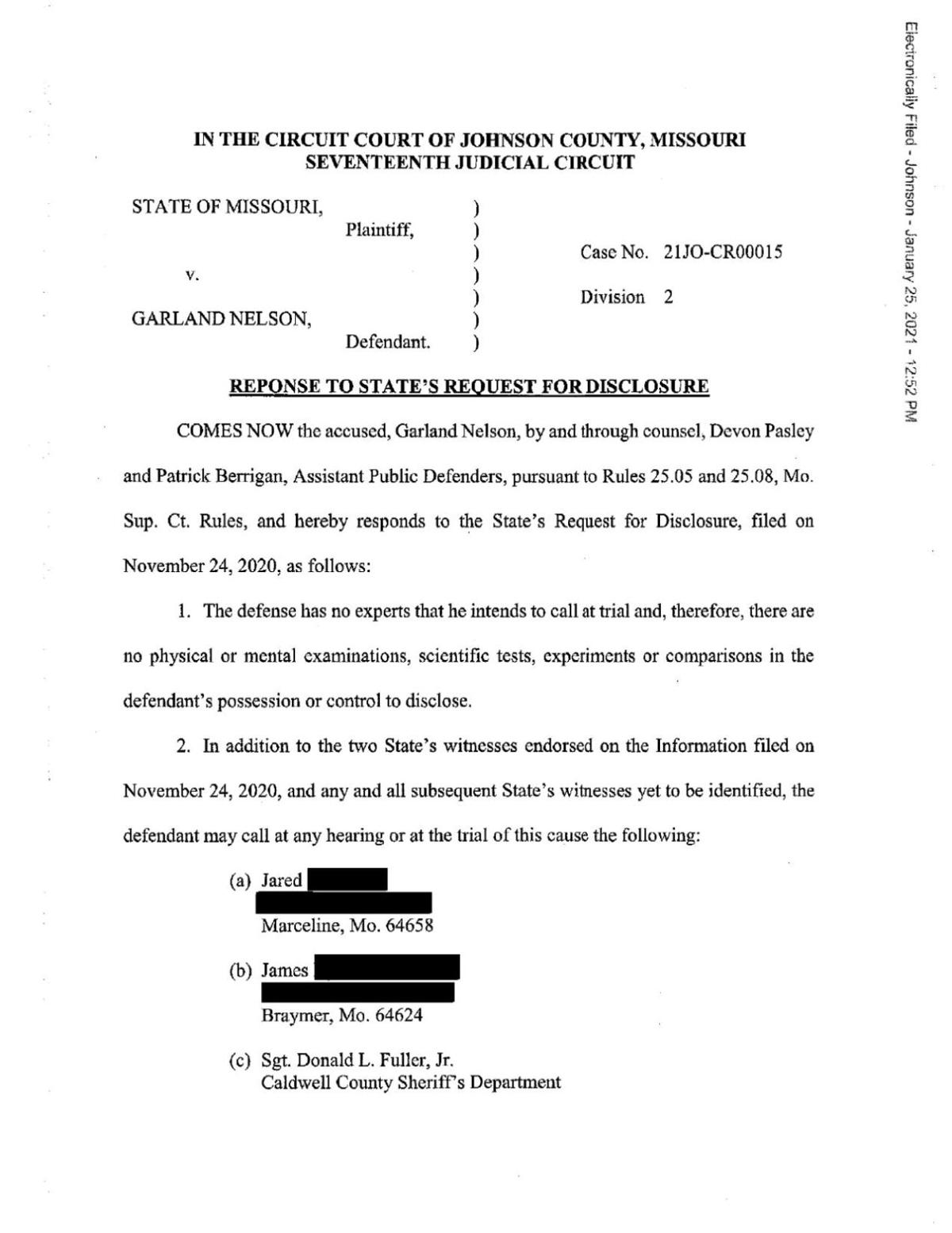 A proposed jury questionnaire for the stealing trial asks jurors if they’re aware of Nelson’s case, and says they won’t be “sequestered,” meaning they’ll be allowed to go home at the end of each day. 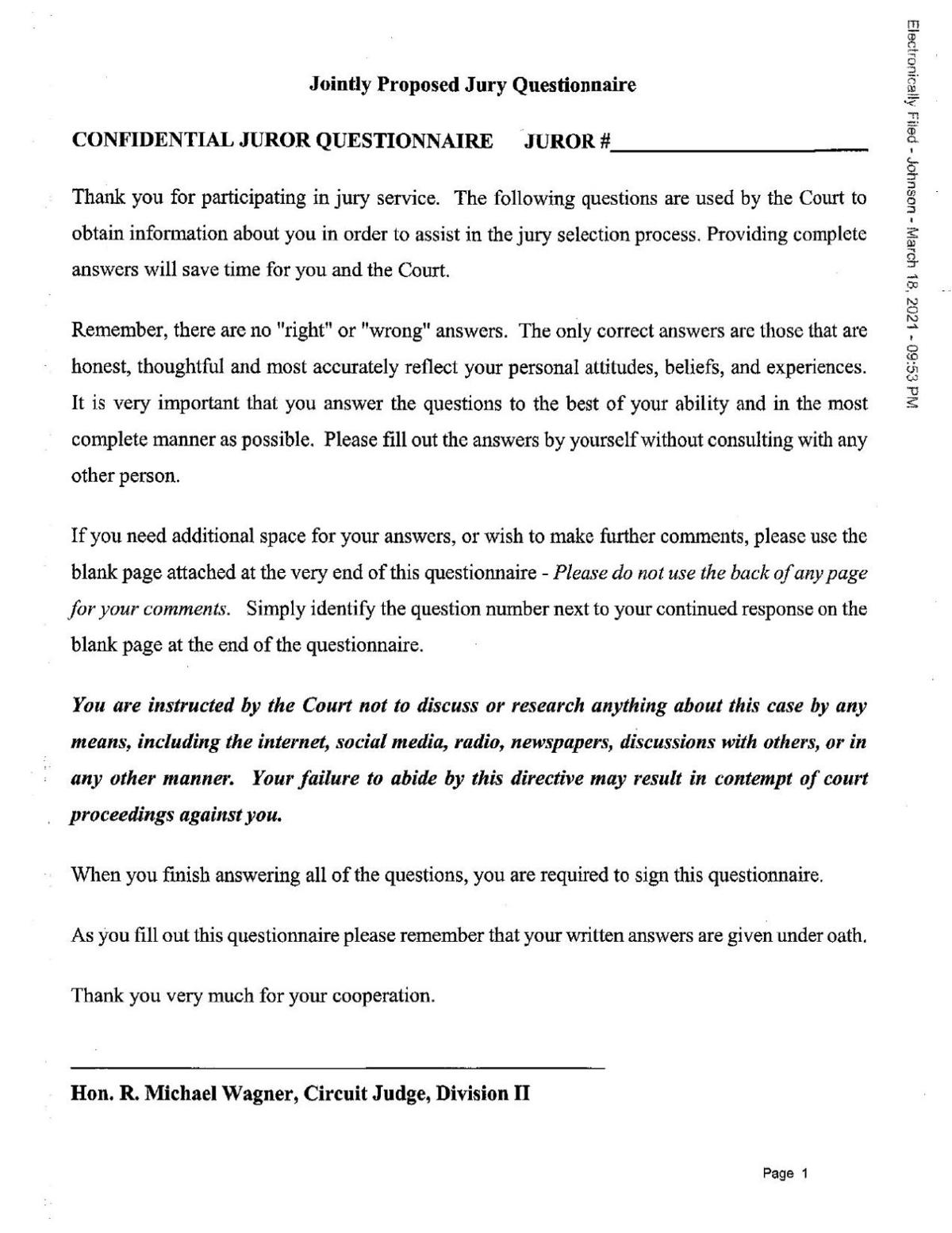 The questionnaire doesn’t directly ask potential jurors about the murder case, but a broad question asks if they’ve heard “anything” about the people involved in the case.

Court documents are readily available in the stealing case, but not for the murder case, after a judge ordered a higher level of records security for the second trial.

A Mild But Breezy Day Ahead