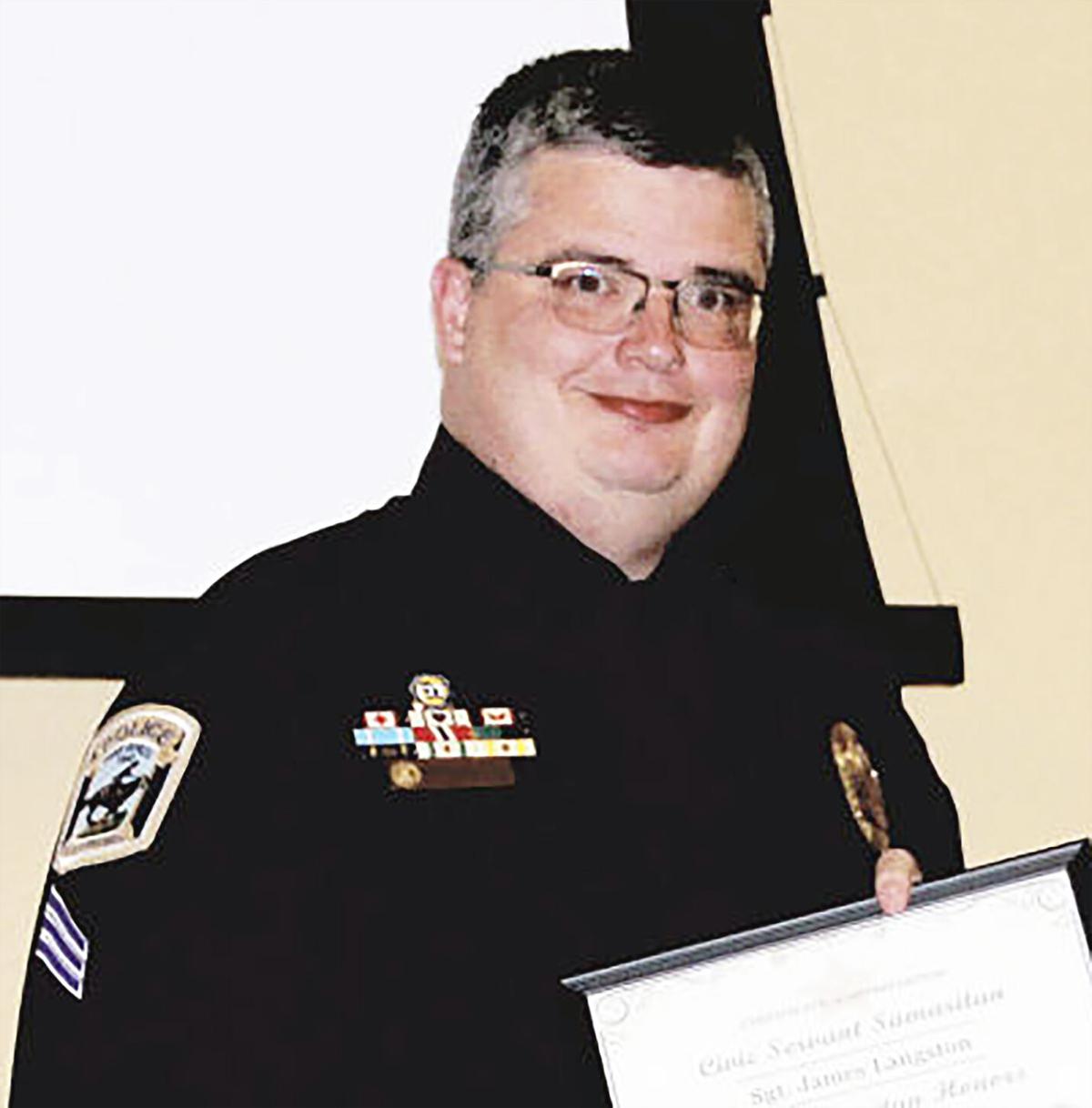 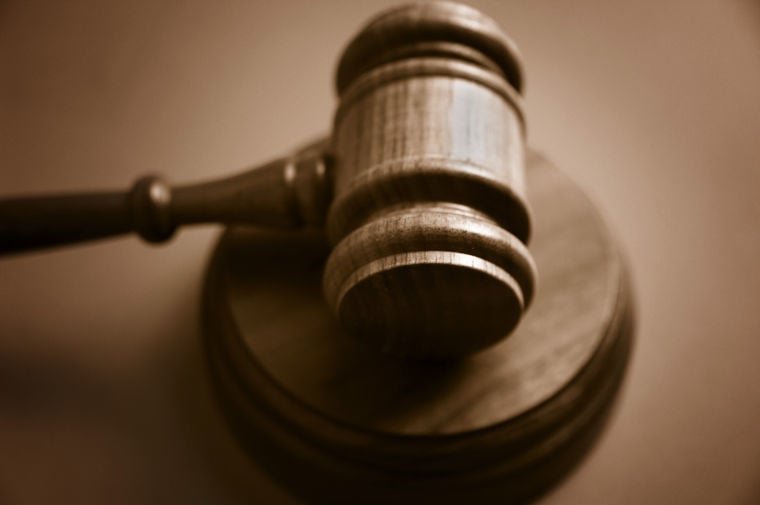 A St. Joseph police officer has been charged with misdemeanor fourth-degree assault for an incident involving a person who was under arrest.

According to a press release, the probable cause states Langston allegedly struck the victim with an open hand multiple times while McEvoy was restrained in handcuffs and not physically resisting officers.

Langston is being charged for assaulting a “special victim,” it is alleged that the victim was a special victim under Missouri law because he was handcuffed, and considered a “vulnerable person” as specified by statute, the press release stated.

No injuries were reported from the assault.

The class A misdemeanor of fourth-degree assault can result in up to one year in the county jail, and/or a fine of up to $2,000.

Holliday also stated in the press release that the initial assault allegation was reported by officers on the scene, which resulted in an investigation.

Langston has been placed on suspended leave without pay status.