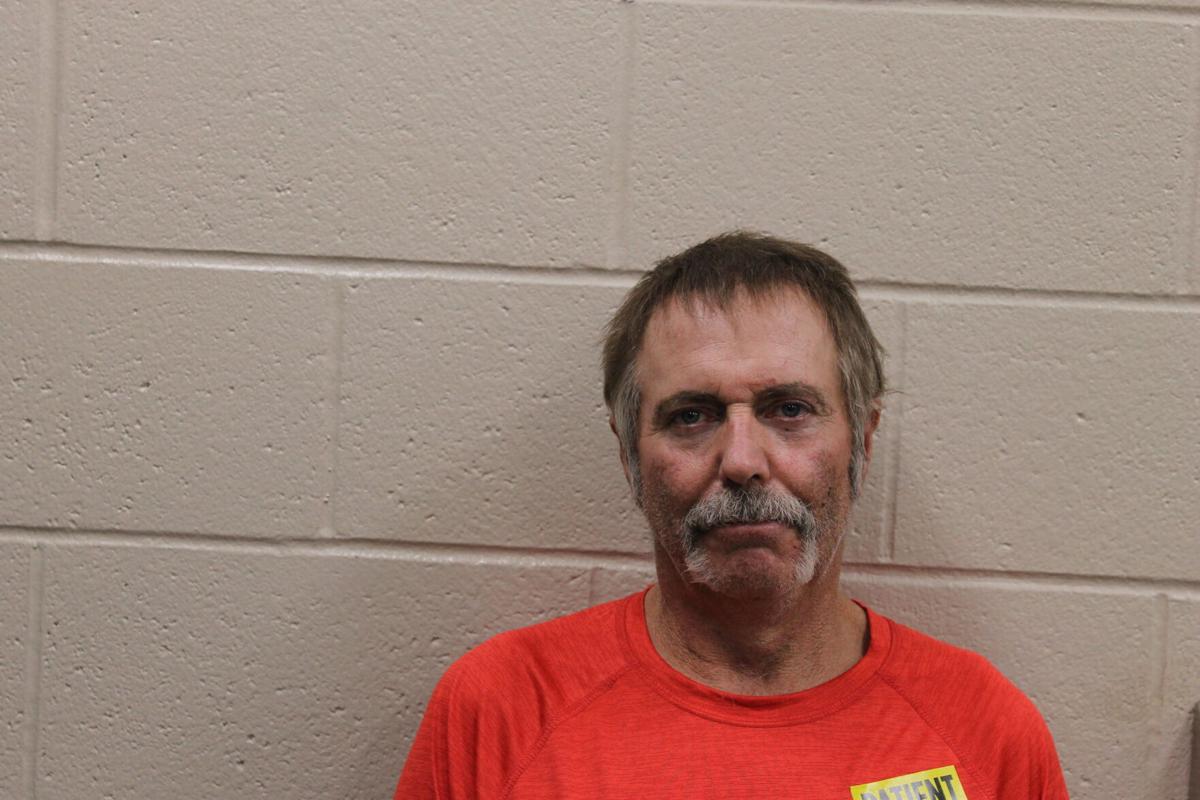 Loyd Reese Jr. is seen in a photo provided by the Andrew County Sheriff's Office. Reese was charged with felonies after police say he was released from a psychiatric hold and then engaged officers in a standoff.

Loyd Reese Jr. is seen in a photo provided by the Andrew County Sheriff's Office. Reese was charged with felonies after police say he was released from a psychiatric hold and then engaged officers in a standoff.

A man is facing felony charges after creating a disturbance following his release from a psychiatric hold.

Loyd Reese Jr., 55, is accused of illegally discharging a firearm inside his home with his mother inside.

On Saturday evening, Reese was contacted by Andrew County sheriff’s deputies and taken for a “96-hour hold,” according to a press release from the sheriff’s office.

However, “hours later,” Reese was back at home and caused a standoff with a police SWAT team.

“Around 2 a.m. we received a 911 phone call that a subject was armed and had discharged a weapon several times in the home,” said Capt. Josh Smith, an officer with the Andrew County Sheriff’s Office. “They were able to get two subjects safely from the residence.”

The witnesses who escaped told police Reese was still inside, Smith said. Supervisors on the scene decided to call out members of the special response team, a tactical unit made up of officers from multiple local agencies.

More than five hours after the standoff began, Reese gave himself up just before 8 a.m. Sunday.

Andrew County prosecutors have charged Reese with unlawful use of a weapon and felony property damage. He also faces a misdemeanor charge.

Smith told News-Press NOW that a deputy filled out an affidavit requesting Reese be held for up to 96 hours at the hospital, but that once he was turned over to Mosaic Life Care, the decision about how long to keep him was left with hospital officials.

“That is outside our control,” Smith said. “That’s up to the doctors at that point to see what they feel his mental state is and whether he’s a danger to himself or others at that point.”

Reese has been held at the Andrew County Jail since his arrest Sunday morning. He’ll make his first appearance in court on Tuesday for an arraignment.