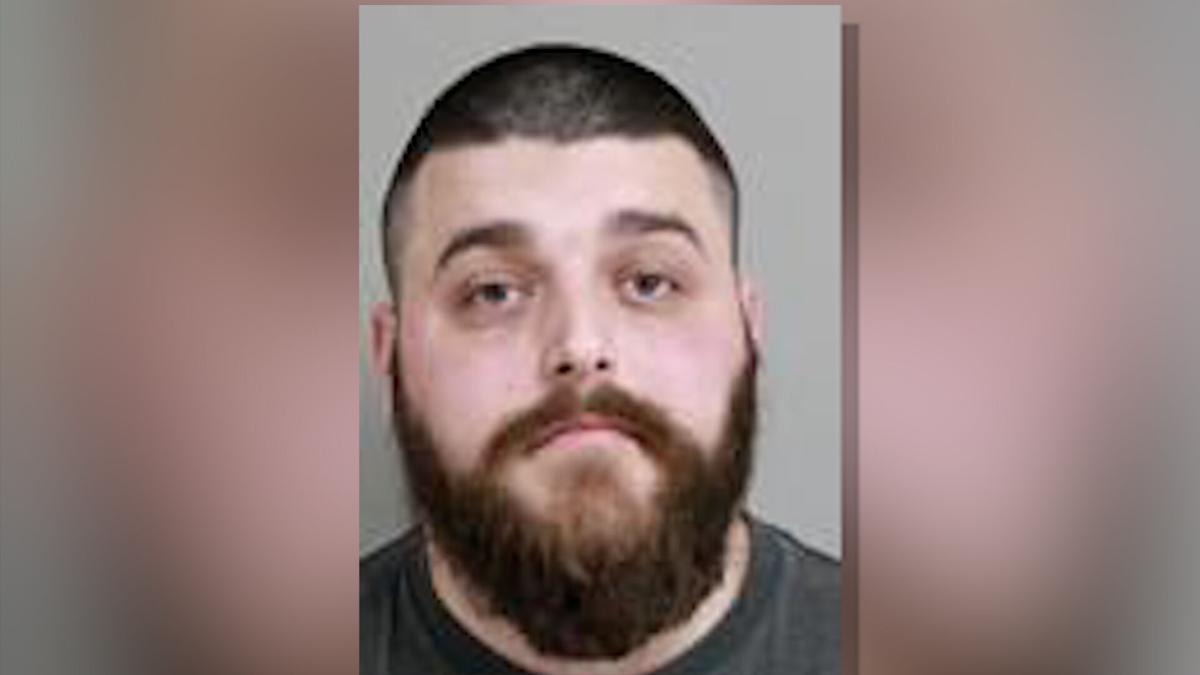 Mathew Vollintine, as seen in a booking photo. Vollintine is a former Missouri Department of Corrections employee charged with possessing child pornography. 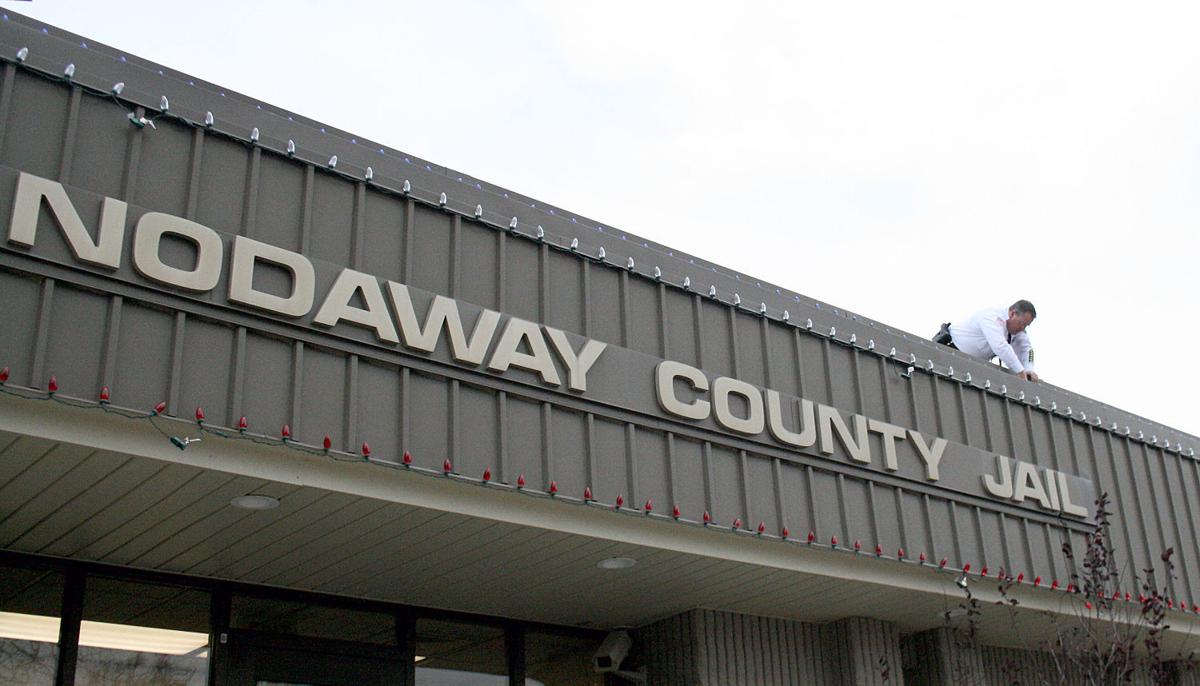 The Nodaway County Jail as seen in a previous photo. Mathew Vollintine is being held there as his lawyer seeks a bond reduction.

Mathew Vollintine, as seen in a booking photo. Vollintine is a former Missouri Department of Corrections employee charged with possessing child pornography.

The Nodaway County Jail as seen in a previous photo. Mathew Vollintine is being held there as his lawyer seeks a bond reduction.

A former Missouri Department of Corrections employee based in St. Joseph has been charged with possessing explicit images of prepubescent children.

Mathew Vollintine, 24, allegedly admitted to police that explicit images of children could be found on his phone.

Travis Cochenour, a sergeant with the Nodaway County Sheriff’s Office, wrote a probable cause affidavit that led to the the charges.

“I was able to verify a few of the images from Vollintine’s Apple iPhone 8 Plus,” Cochenour wrote. He then described a pornographic scene in one of the images.

Vollintine entered a not guilty plea to the charges. He waived his right to a preliminary hearing on Tuesday, and his case was bound over to a higher court for further proceedings and trial.

According to his defense lawyer, Vollintine worked at the Missouri Department of Corrections “prior” to his arrest. It’s unclear what position he held at the Western Reception Diagnostic Correctional Center.

Cochenour wrote in the probable cause affidavit that Vollintine was discovered when his girlfriend went through his phone.

In a motion to reduce his bond, which had been set at $50,000, Vollintine’s defense lawyer argued Vollintine is in danger while jailed because of his time with the DOC.

“It is common knowledge in the industry that individuals with prior ties to law enforcement have a higher safety risk when incarcerated,” Ryan Williams, Vollintine’s public defender, wrote. “The Missouri Department of Corrections vigorously screens candidates before extending employment offers. Defendant’s employment ... demonstrates his character.”

Further, Williams argued that Vollintine has no prior criminal history, and that he wasn’t charged with engaging in any non consensual sex acts himself.

Williams told the judge that if let out on bond, he would reside with his stepmother in Iowa.

A Nodaway County Judge declined to lower Vollintine’s bond, though the issue could be revisited.

In another sex crimes case investigated by the Nodaway County Sheriff’s Office, Steven Leivan was charged with four counts of child molestation.

According to a probable cause statement about one of the incidents, a then seven-year-old victim told police she was sexually assaulted by Leivan while staying at his house.

Each of Leivan’s charges are Class B felonies. He has pled not guilty and appeared in Nodaway County court on Tuesday.