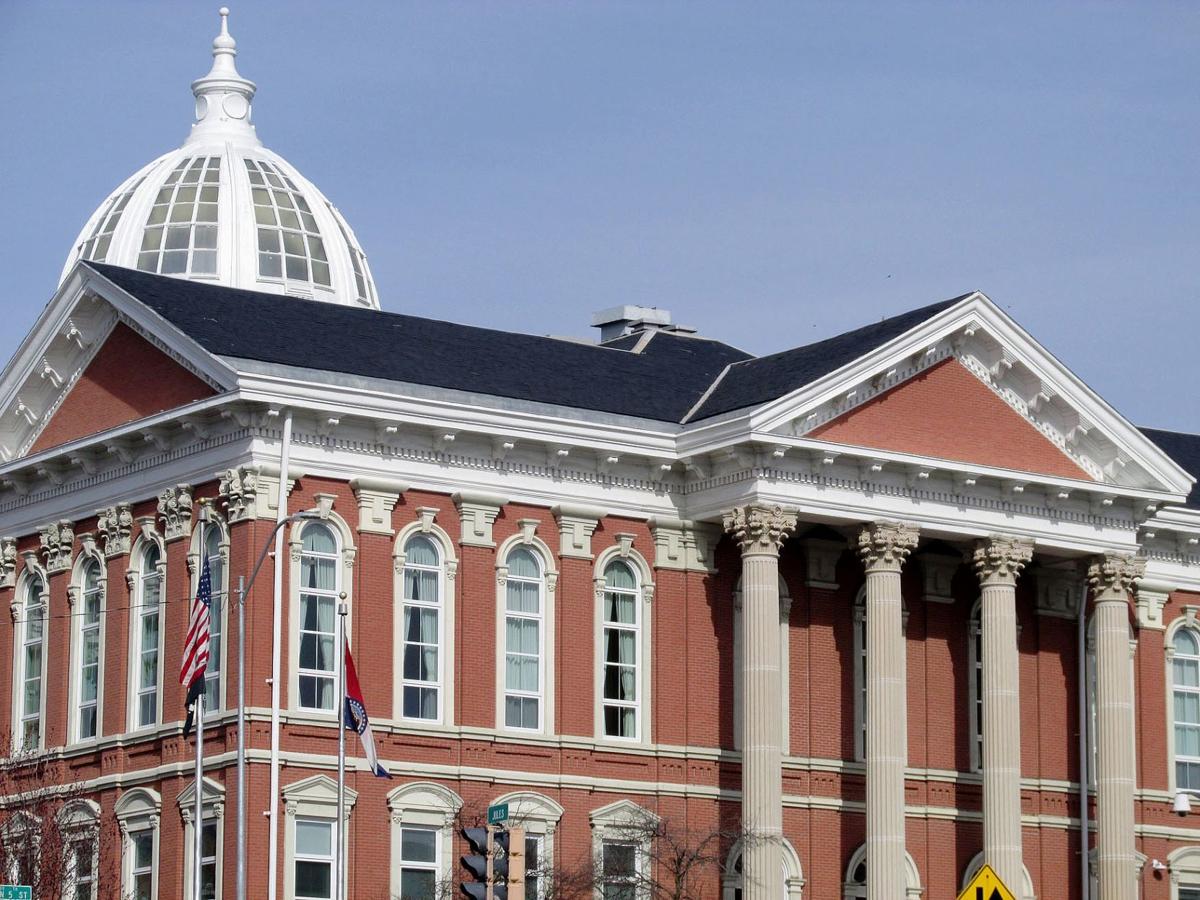 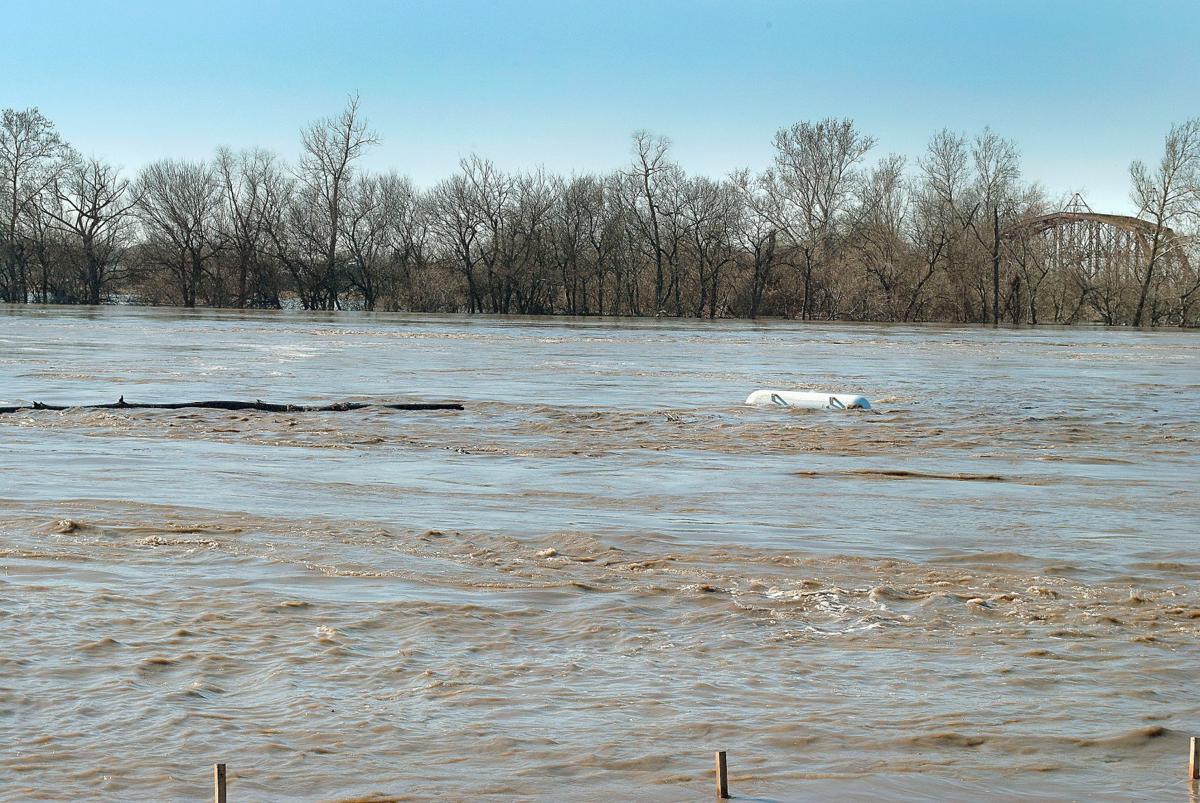 Voters will decide whether or not to continue a one-quarter cent sales tax to go towards capital projects in Buchanan County. That tax is used to pay a portion of levee upgrades as part of a project to reduce flooding.

Voters will decide whether or not to continue a one-quarter cent sales tax to go towards capital projects in Buchanan County. That tax is used to pay a portion of levee upgrades as part of a project to reduce flooding.

Buchanan County residents will decide whether or not to continue a tax used to fund capital projects at the polls next month.

The county’s Capital Improvement Program sales tax collects revenue at a rate of one-quarter of a cent to go toward equipment purchases, building improvements, road and bridge upgrades and more. Residents will go to the polls Tuesday, Nov. 5, to decide whether to continue the tax.

Buchanan County Presiding Commissioner Lee Sawyer said the tax brings in between $3.5 million and $3.8 million annually. The county sets aside $1 million every year to go toward economic development.

“We will utilize that money, in conjunction with other organizations, as some forgivable loans if a company is maybe expanding and adding jobs,” Sawyer said. “We will tie that money toward jobs and investment within the community.”

He said county officials work with the St. Joseph Chamber of Commerce to use that money to bring more jobs to the county.

The tax has an eight-year sunset clause and has been renewed multiple times. Projects that have utilized county CIP funds in the past include HVAC upgrades and exterior building upgrades at the Buchanan County Courthouse, roadway improvements and continuing upgrades to river levees to avoid future flooding.

Sawyer said the county has been responsible with the funds so far, and no changes will be made to the tax amount.

“The county has done a good job of being stewards of this money,” he said. “We’re asking for no increase from what it’s been in the past and also asking for another eight-year sunset, which I think creates the kind of accountability that people want.”

He said there is no set list of projects that will be done with the money if the tax is continued, but possible improvements to the Law Enforcement Center, including an expansion of the jail, could be coming.

Repairs to the levee will continue to be paid for through the tax during its next cycle.

Brendan Welch can be reached