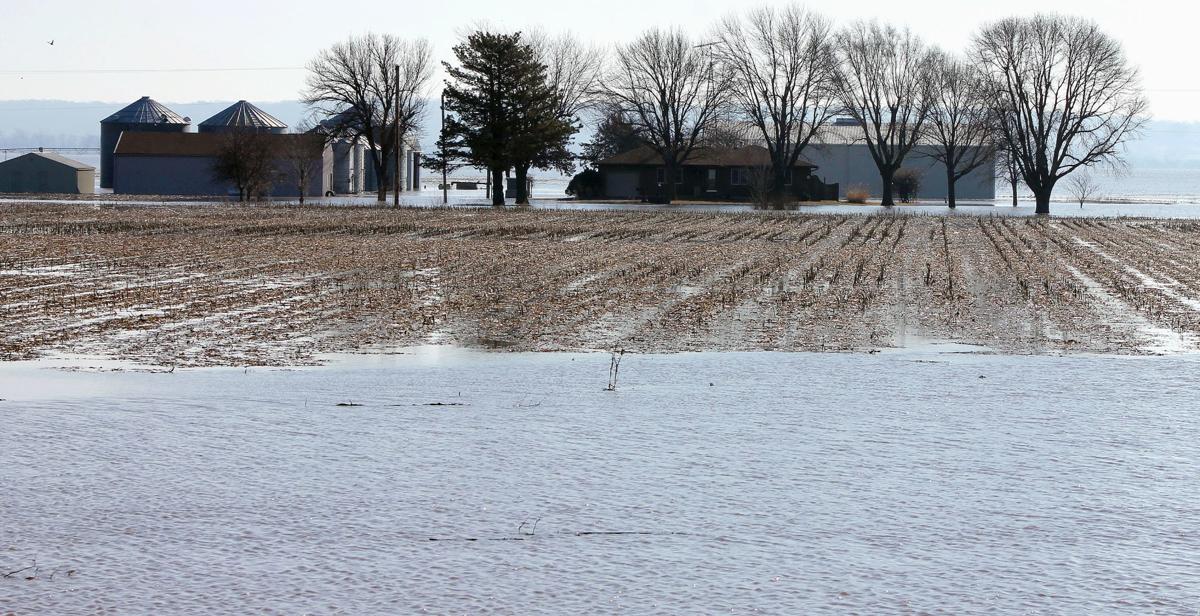 A farm is underwater near Fortescue, Missouri. 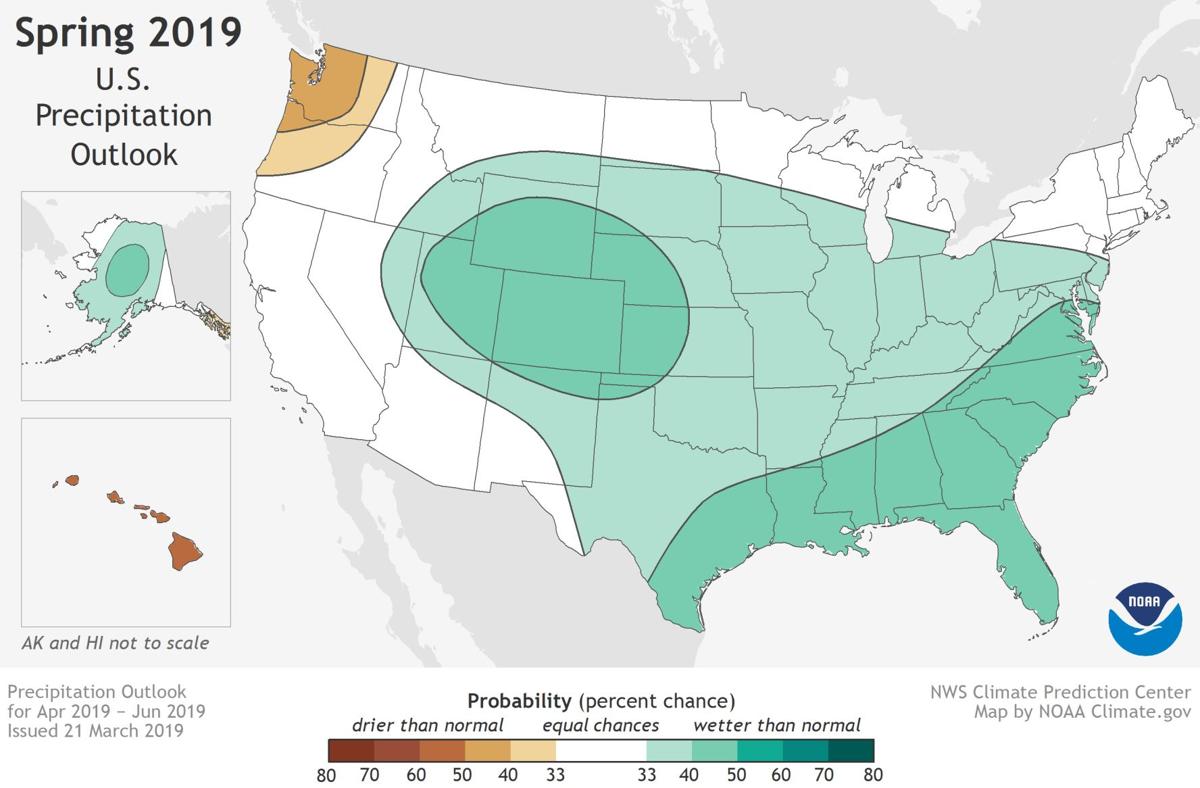 Above average rainfall is expected this spring, increasing flooding concerns over the next months.

A farm is underwater near Fortescue, Missouri.

Above average rainfall is expected this spring, increasing flooding concerns over the next months.

The river level reached 32.2 feet in St. Joseph, breaking the record set in 1993 and flooding fields and towns throughout Northwest Missouri.

The river level fell to 28.2 feet Monday morning, which is still considered major flood stage. It is expected to reach 21 feet by the weekend.

Snowpack up in the upper Missouri River basin is beginning to melt. The Corps reports that Gavins Point Dam has little flood control storage and large amounts of water are stored in the Niobrara River’s flood plain, which flows through Nebraska into the Missouri River.

Kevin Lowe, with the NWS Missouri Basin River Forecast Center said, ”We are prime right now with flow coming down from the Big Sioux and James Basins but the real problem is going to be facing us in this spring and early summer with thunderstorms. The soils are wetter than usual and that’s what is making it prime.”

NOAA’s Climate Prediction Center spring outlook is calling for above average precipitation over the next few months. This is a primary driver for flooding in Missouri.

”I do look for an enhanced risk for springtime flooding in Missouri,” Lowe said. “We are currently in a transition phase. Our models are still putting a lot of emphasis on what just happened but definitely minor and the potential for moderate flooding is there. It’s going to take a week or so for our models to correct themselves on what just happened and then we should have a better idea.”