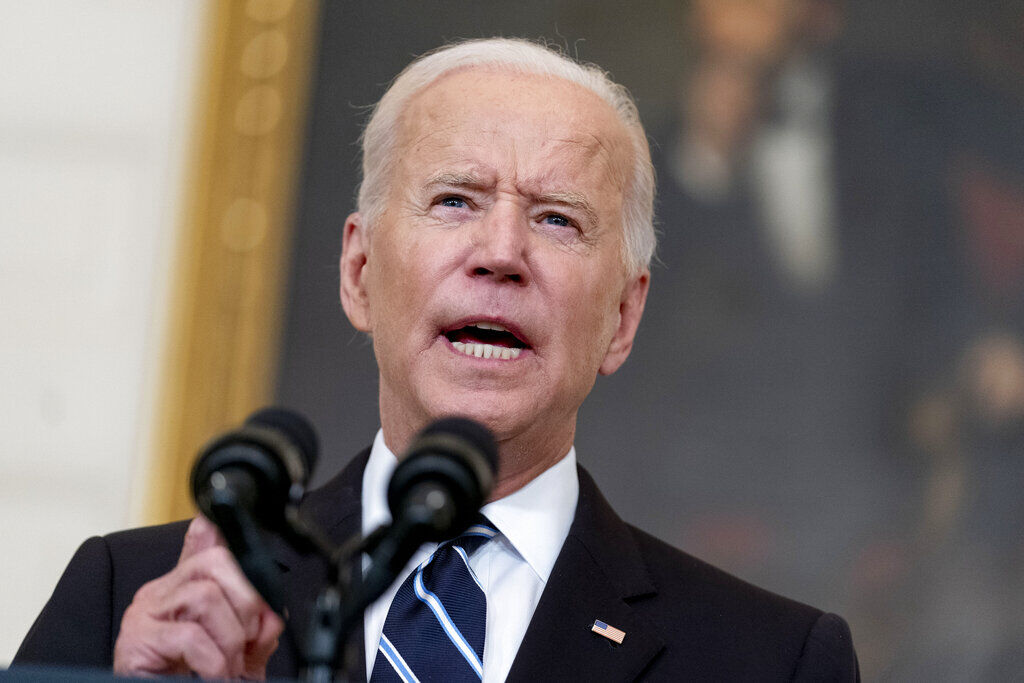 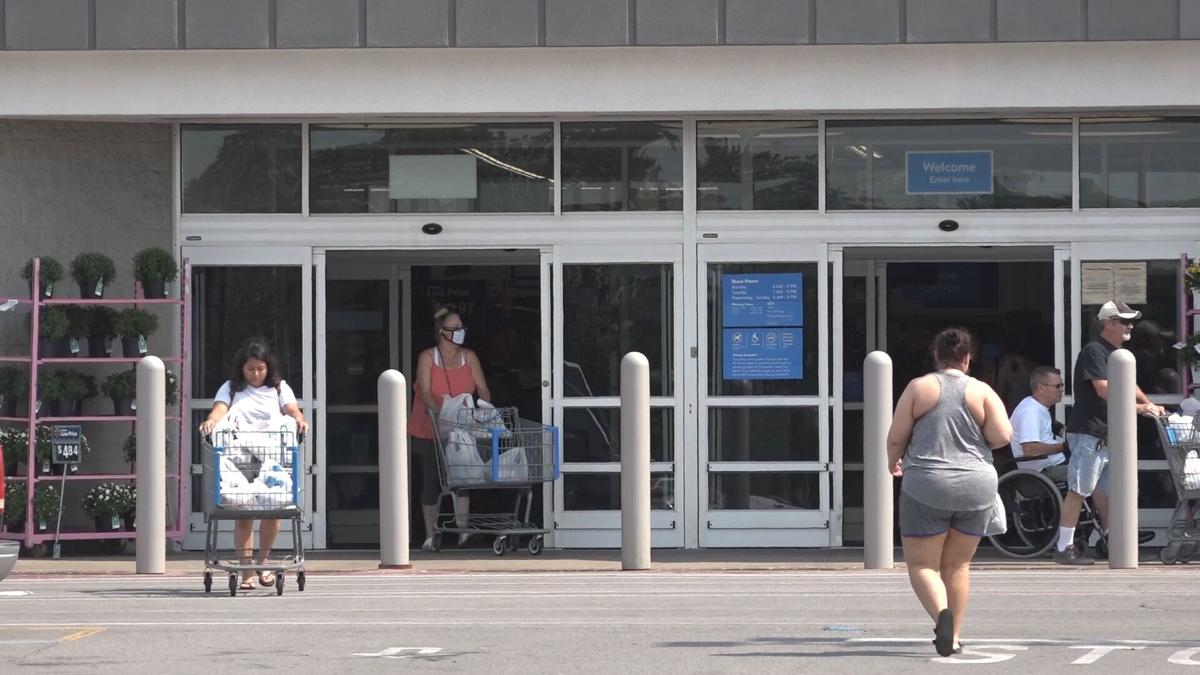 The St. Joseph Chamber of Commerce estimates an impending national vaccine mandate, with a testing alternative, would impact 60% to 70% of the local workforce.

Under an executive order from President Joe Biden, the U.S. Department of Labor will create a rule requiring large employers, defined as those with 100 or more employees, to mandate COVID-19 vaccines or test unvaccinated workers weekly.

Patt Lilly, the president and CEO of the St. Joseph Chamber of Commerce, told News-Press NOW on Monday that roughly 5% of the group’s membership is large businesses. Those businesses would be required to institute the mandate.

While large employers are the minority in terms of total St. Joseph businesses, those companies employ the majority of the city’s workers.

“To be truthful, I’ve had the vaccine and would certainly encourage others to do so,” Lilly said. “But as a practical matter, mandating businesses to enforce that their employees get a shot or a test seems to be a bit of an overreach.”

Nationwide, the vaccine mandate could impact up to 100 million employees. In a speech last week, the president said the continuing pandemic is a direct result of unvaccinated Americans.

“We’ve been patient. But our patience is wearing thin, and your refusal has cost all of us,” Biden said last week.

Mosaic Life Care also would be impacted, but the hospital system previously announced it is requiring vaccines for all employees in a staggered system.

The News-Press and Gazette Company also would fall under the mandate.

“I think there begins to be some question, for example, in a manufacturing environment,” said Lilly, musing about requiring vaccines or testing for all kinds of businesses. “I think it becomes a little more questionable what the effect is of not having the shot relative to workplace safety.”

Biden’s executive order requires the Department of Labor to craft a regulation mandating the shots or testing. The text of that regulation has not yet been released, and it could be some time before the rule goes into effect.

The rule will be enforced by the Occupational Safety and Health Administration and carries penalties of $14,000 per violation, an administration official told the Associated Press.

Buchanan County continues to lag behind the country and the state in vaccination rates. For example, in Platte County, more than 54% of eligible residents are fully vaccinated. In Buchanan County, only about 22% of residents have received both shots.

contributed to this report

Parks Department Lays Out Schedule For The Sales Tax Projects

Once again, brush up on your research, News Press. It's not an "Executive Order" our President relies on. His authority comes from from the OSHACT of 1970, promulgated into law by the The United States Congress, during the bipartisan Nixon administration. It plainly prescribes an Emergency Temporary Standard (ETS) to be implemented in such a situation. That is what our previous political parties agreed might be necessary; as is now. Whomever you convince otherwise, becomes the failing of your great obligation to speak the truth.

Ask your doctor! Don’t listen to news stories, comments, or your friends. Make the choice for yourself, and don’t worry about others. If you’ve had your shots and the vaccine works, then why are worried?

Get the vaccine! Employers are having a hard time getting help. Why would someone want to work somewhere that doesn't protect it's employees? Big or small business, I would want to work with people that are protected. Buchanan County at 22% fully vaccinated and just down the road in Platte County they are at 54% fully vaccinated. That difference is disgusting! Another reason why people leave St. Joseph and usually go south to the KC area.

Beautiful Fall weather to start the news season on Wednesday.