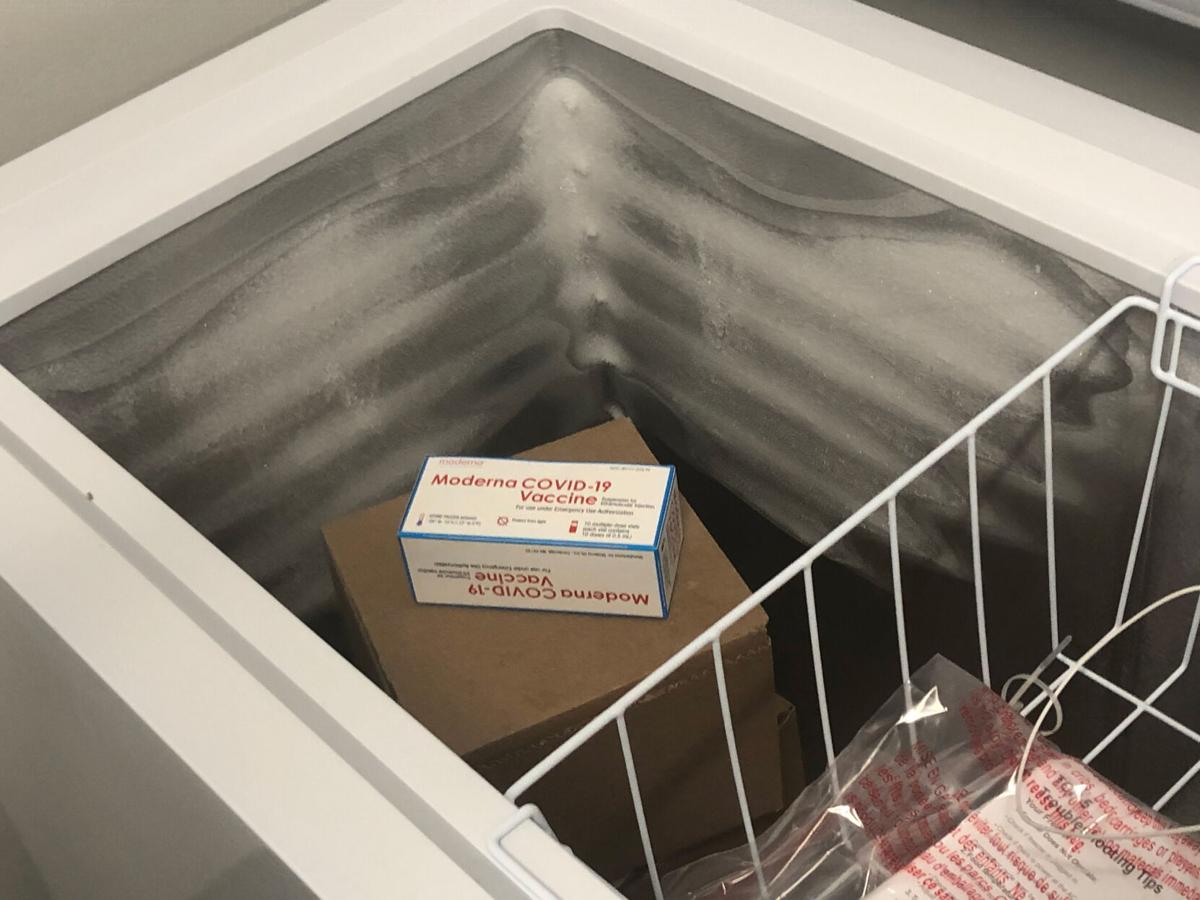 Rogers Pharmacy has Moderna and Johnson & Johnson vaccines stored and ready to administer despite demand sliding. 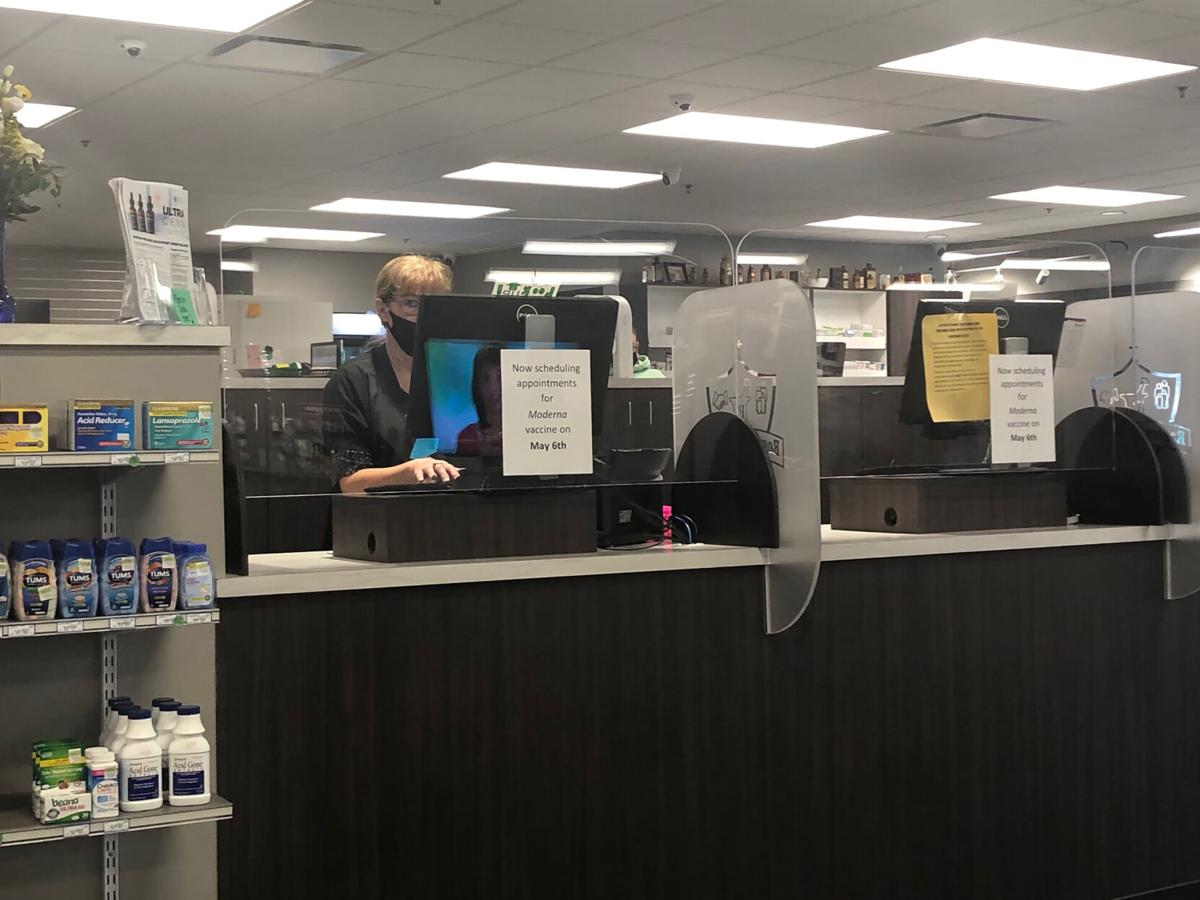 Rogers Pharmacy is still taking appointments for both the Moderna and the Johnson & Johnson vaccine and will be administering Moderna on May 6.

Rogers Pharmacy has Moderna and Johnson & Johnson vaccines stored and ready to administer despite demand sliding.

Rogers Pharmacy is still taking appointments for both the Moderna and the Johnson & Johnson vaccine and will be administering Moderna on May 6.

Rogers Pharmacist Rex Robinson said he thought demand would increase as the last tiers opened up, but he said that has not been the case.

“The demand here locally, from our standpoint, is it’s starting to dry up,” Robinson said. “At one time, we were working off a waiting list that was several thousand people long. But now we’ve contacted all those folks and were still willing to give the shot, but the demand has not been great.”

Robinson said, while demand for the vaccine has not been high, he has not seen outward concern regarding the Johnson & Johnson vaccine, and he said the people who were on the list for the one-shot vaccine still wanted it. He said the concern about blood clots has been minimal.

With 10 vials needing to be opened up at a time, Robinson said the pharmacy has narrowly avoided wasting vaccine.

“It’s a concern, we’ve been fortunate we really haven’t ran into that situation, but we’ve had to hustle at the last moment asking people as they walk in if they want the vaccine to compensate for the folks who don’t show up either for the initial vaccine or for the second vaccine,” Robinson said.

Robinson said he wants to continue to provide the vaccine, but as of now, he foresees Rogers moving away from giving the vaccine by the end of the month of May.

COVID-19 cases down across the board

Vaccine cards should be handled carefully