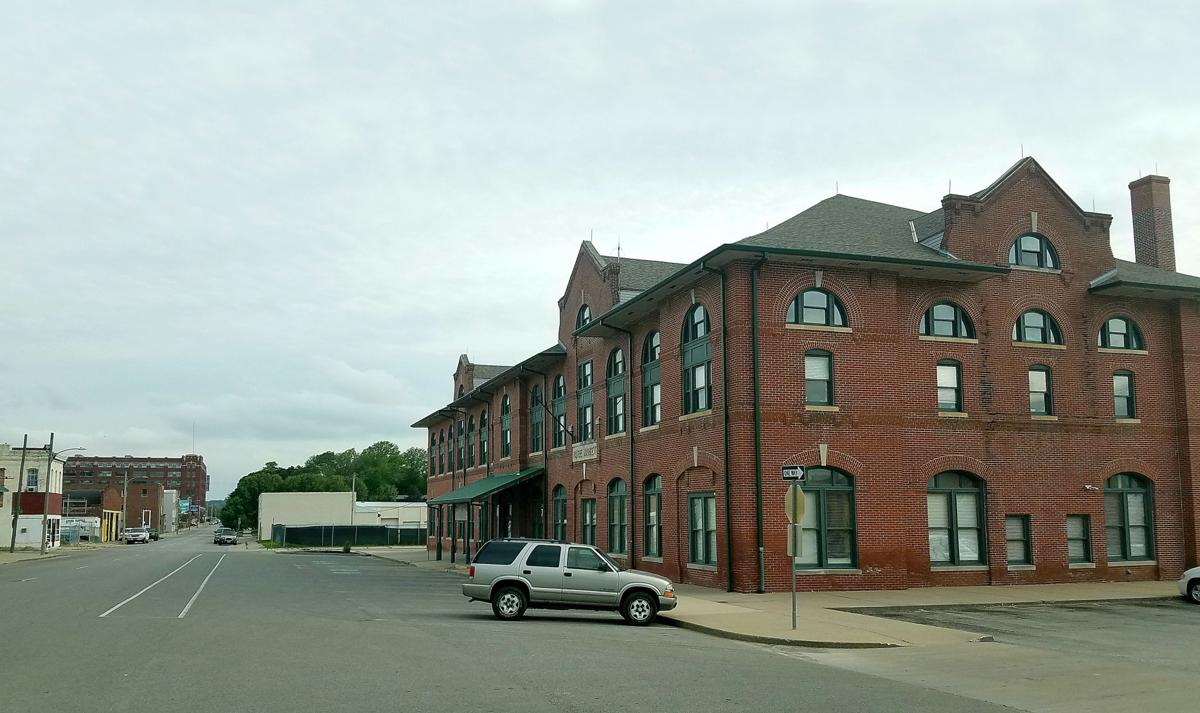 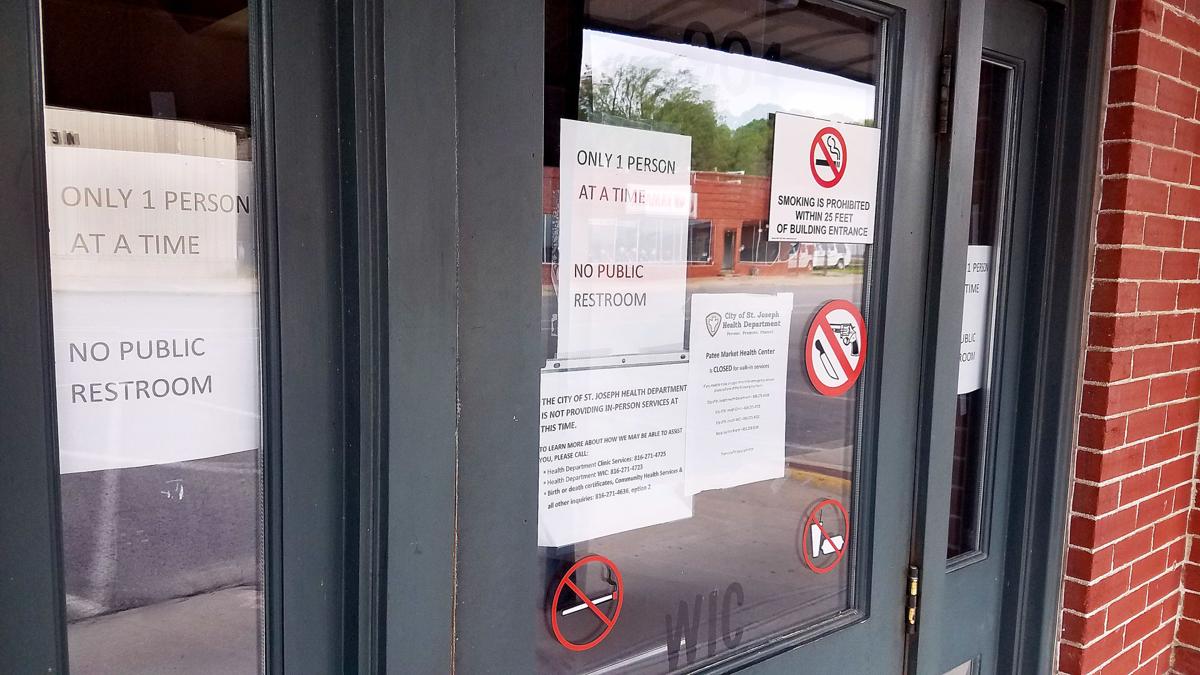 Some on the St. Joseph City Council feel more could be done to ensure social distancing rules are being followed by those who have had contact with confirmed positive cases.

Currently, the City of St. Joseph Health Department notifies anyone who has been around someone who tests positive for the virus. Those people are told to self-quarantine for 14 days. If a person is an employee of an essential business and does not have symptoms, they are allowed to go to work if they wear personal protective equipment and if their employer wants them to return. They are told not to go anywhere besides work and home.

On Thursday, the council met to discuss the current social distancing order in effect in St. Joseph, and decided not to make any changes. However, some felt that follow-up phone calls should be made to ensure a person who has been contacted through the contact tracing program is, in fact, staying at home.

Jane Frick, a local citizen who is concerned about people not following distancing guidelines, spoke to the council and Director of the Health Department Debra Bradley during Thursday’s virtual work session.

She was surprised to learn that no follow-up efforts are being made, and that there may be people shopping or working in grocery stores who have been contacted, but chose not to stay home. She also was upset to learn that many asymptomatic people are turned away for tests.

“I have to say, after listening to your conversation I’m even more afraid now than I was prior,” Frick told the council near the end of the work session.

She said she hopes to see tracing follow-ups become a norm, and wants to see aggressive testing done in St. Joseph.

Mayor Bill McMurray said another community testing event, similar to the one that was done last weekend, is being worked on. It will use the remaining 400 tests that were not used last time.

McMurray said the Health Department’s contact tracing process is in compliance with Centers for Disease Control and Prevention guidelines and extra effort would require extra funds. He is planning to speak with the Buchanan County Commission about possible funding, which recently received $10 million in COVID-19 relief to be used in the county.

“We’re following the CDC guidelines currently,” McMurray told News-Press NOW. “We can always do more than the guidelines require. I know the county has received a big number of $10 million and I’ll see if we can spend some of that money on augmenting our follow-ups.”

Municipal fines are a possibility if the local prosecutor is called in to deal with noncompliance of any part of the current order, but Kovac said that process likely will take too long to be of major effect.

“If you’re going to start using the prosecutor, that’s going to be a long, slow process,” Kovac said. “I don’t know if you have tried going through the court system, but there’s nothing fast about it.”

“This is a matter of personal responsibility,” McMurray said. “We all have a stake in this. we’re all in this together.”

He said the continued number of positive cases is concerning, but the number of people in the hospital is what he is keeping an eye on, and that number has stayed relatively steady.

A report given by the Health Department on Thursday showed that there are currently 15 people in Buchanan County hospitalized by the virus. Of those, eight are in the ICU, four of which are on bipap (nasal oxygen) and four are on ventilators.

McMurray said that if hospitalizations get above 20 or nearing 30, he may make the call to bring tighter restrictions back into effect.

Dance studios get back to normal operations