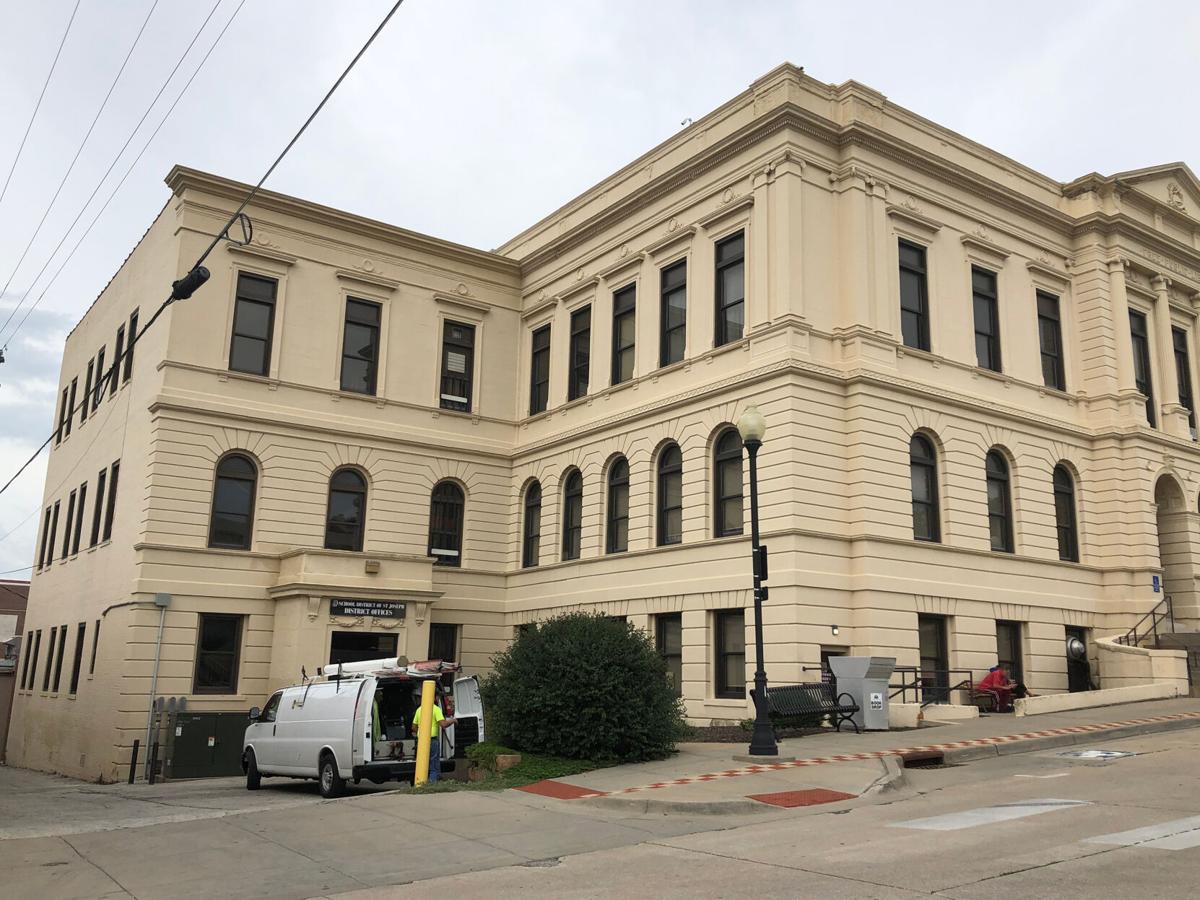 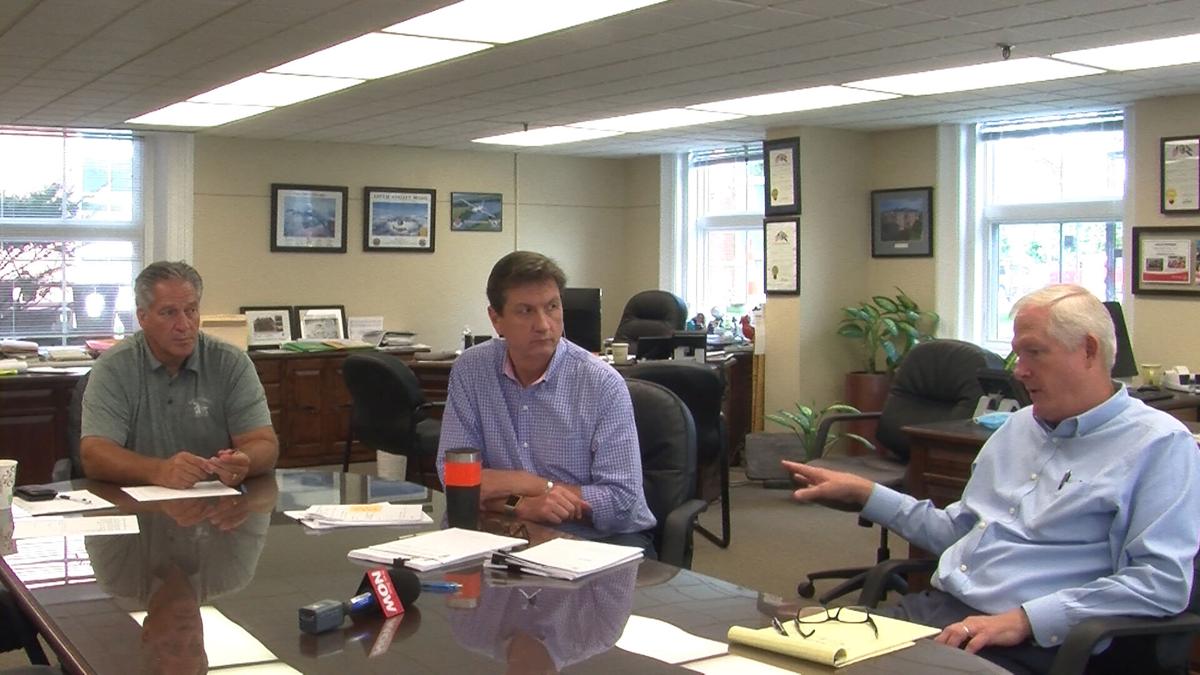 The Buchanan County Commission has approved around $5.5 million out of $10 million of CARES Act money for COVID-19 relief and spending.

With the deadline for small businesses to file for $5,000 grants from the CARES Act now closed, the county commissioners said they have looked to approve CARES Act money within the guidelines to get businesses and organizations back on their feet. They said the money is designed to create an economic stimulus.

“It may sound like there’s a lot of money still left in there, as $5 million, or four and a half million dollars is a lot of money, but with some of the costs that it takes to disinfect and to safeguard our kids at school and safeguard the public, there’s a lot of costs involved on that, so it’s going to go relatively quick,” Western District County Commissioner Ron Hook said.

All the commissioners said schools within the county have been a major priority when approving grants.

“We think the school district is an area that we all feel very strongly about that we can really help them in a big way,” Presiding Commissioner Lee Sawyer said. “You’re talking about an awful lot of kids and a lot of families that we can affect with this money, and we’ve spent a lot of time with the schools and they’ve done a great job of really understanding what we can and can’t do with it and working through that together.”

The commissioners said they will see some money go down through the state for social services and nonprofits. They said that requirements on CARES Act spending are changing as struggles with the virus continue.

“The guidelines on this money seems to change — it is evolving — and so that continues to loosen up a little bit, which actually helps us when looking trying to determine what qualifies, what doesn’t qualify,” Eastern County Commissioner Scott Burnham said.

Sawyer said he believes the $10 million is sustainable. The commissioners said they will have money available for additional PPE request if there is a spike in the fall and they still expect to receive requests from Missouri Western and the city of St. Joseph.

Health department struggling to keep up with contact tracing