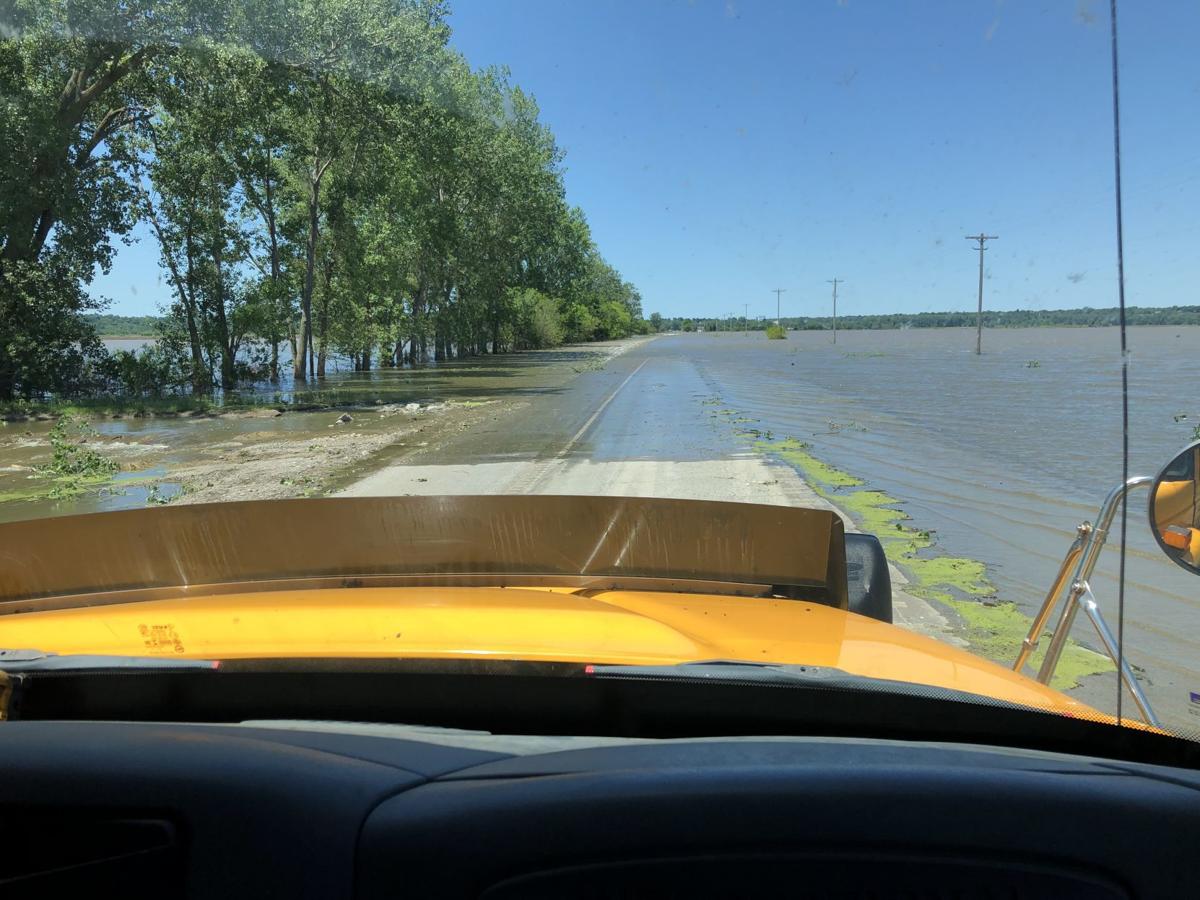 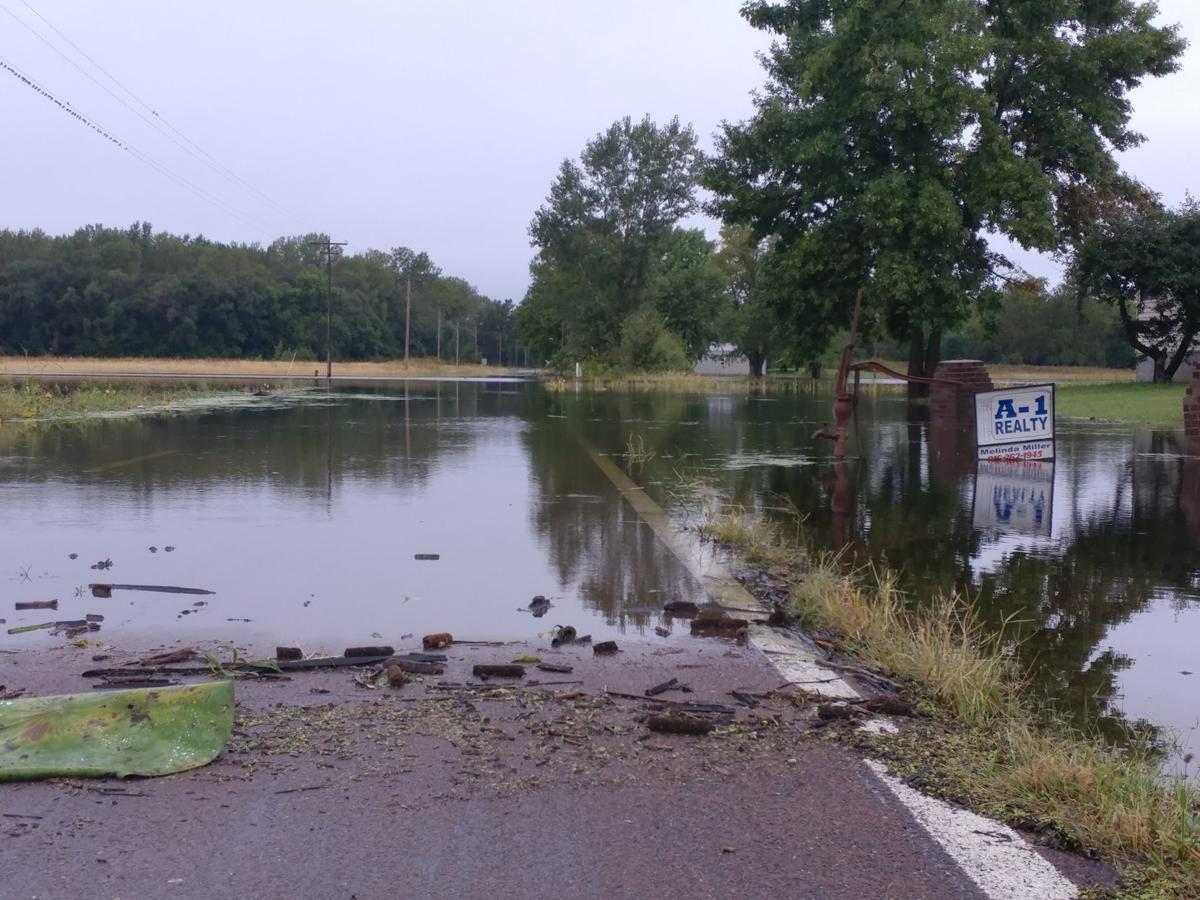 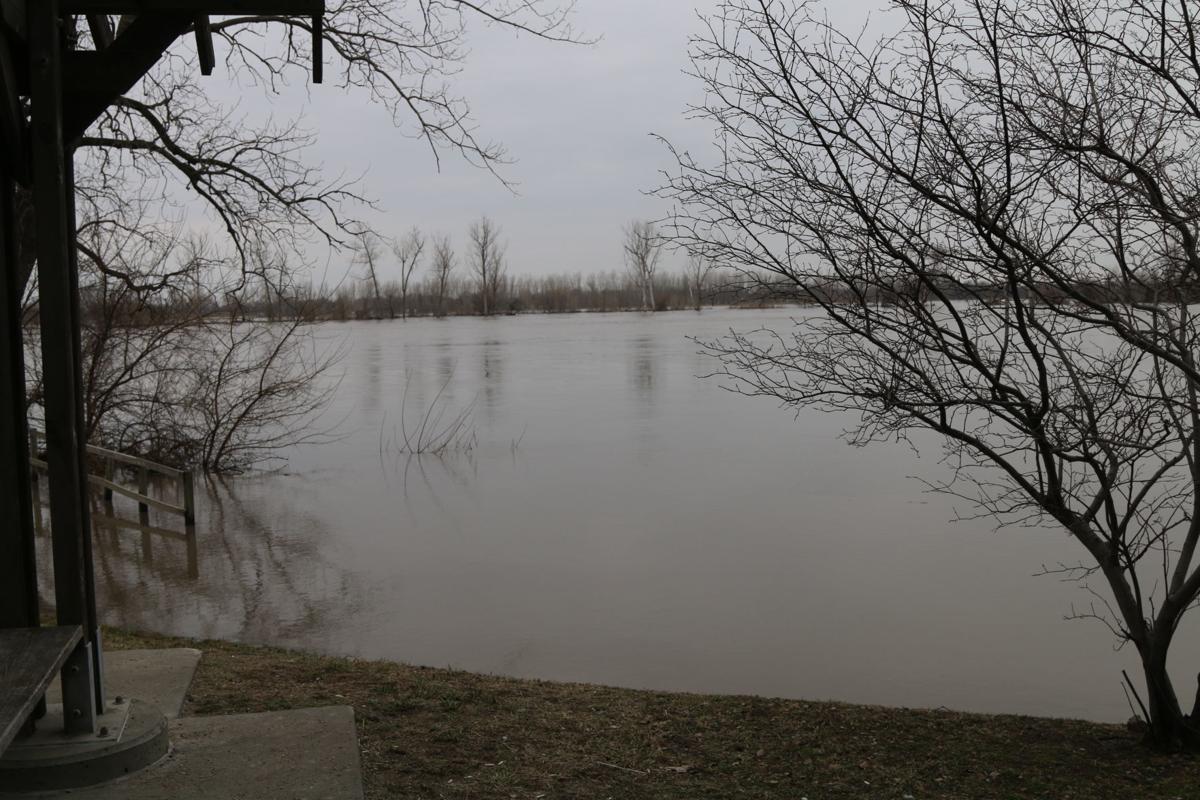 Levees may be the best defense against Missouri River flooding, but new thinking might be the thing that best helps those levees.

“We keep putting the levees back where they are, and here we are, for the fourth time at least, with them washing out or being replaced,” Randy Railsback, Green Hills Regional Planning Commission executive director, said.

In Northwest Missouri, those with flooded fields want levees fixed quickly in hopes of getting a 2020 crop in.

“The reciprocal part of this is, it has to be the federal side acknowledging that we really have to do some things differently than we have,” he said. “Or we’re going to keep spending the same money over and over.”

Railsback took part in the Flood Recovery Advisory Working Group, a committee ordered by Missouri Gov. Mike Parson to come up with short-term and long-term recommendations in response to floods that plagued the state this year.

The interim report of the group emerged on Tuesday, meeting the governor’s directive for initial findings by year’s end.

A final report will be forthcoming by May 31.

Two dozen recommendations came out of the meetings, which began in August and continued through early December. Among them:

The state should assess impacts to agriculture from the 2019 floods that may extend into coming years.

The governor and Missouri congressional delegation should engage peers in other states flooded in recent years and work toward better flood control infrastructure.

The Army Corps of Engineers should change its emergency response plan to allow for a longer-term view of costs, encouraging creative solutions.

Members of Congress should revise the Federal Crop Insurance Program to recognize floods that prevent farmers from being on their land for extended periods of time.

“Most of what we’re seeing that needs to be dealt with is on the federal side,” Railsback told the News-Press NOW. “We’re talking about millions of dollars in some of these places, but we’ve spent millions and millions of dollars. It’s a far bigger issue than just fix the levees as they stand.”

Ryan Ottman of Levee District 1 in Atchison County, one of the hardest-hit areas in Missouri, also sat on the statewide group.

“It’s exposed a lot of areas that needed to be addressed ... doing the same things and expecting to get different results,” Ottman said.