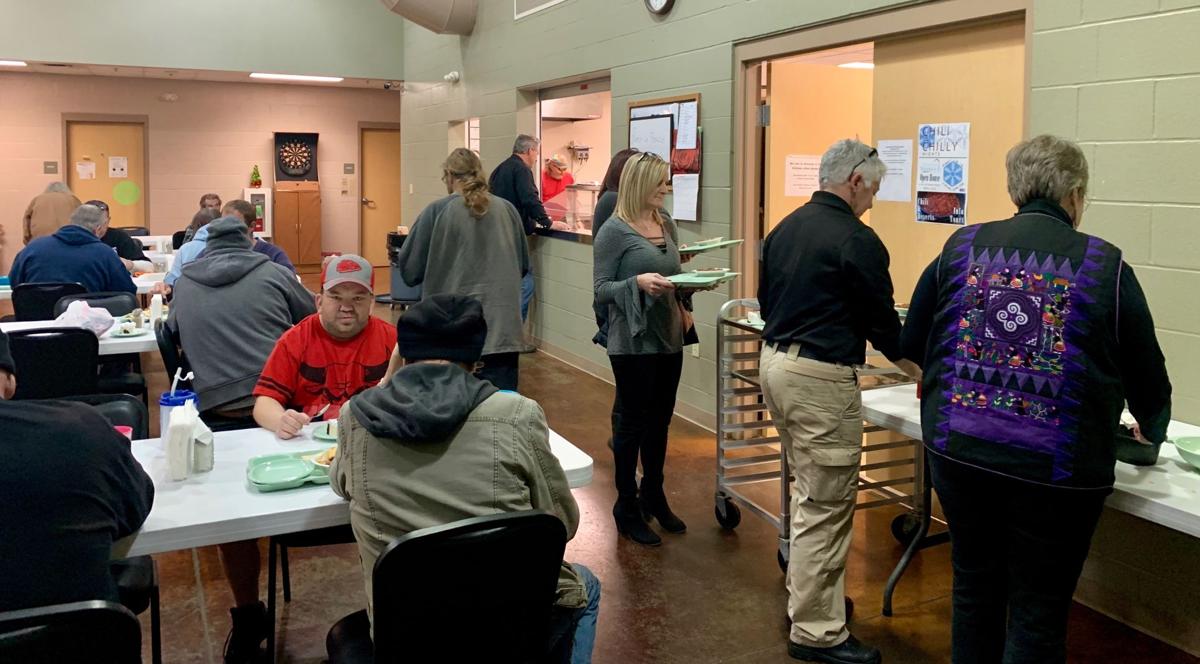 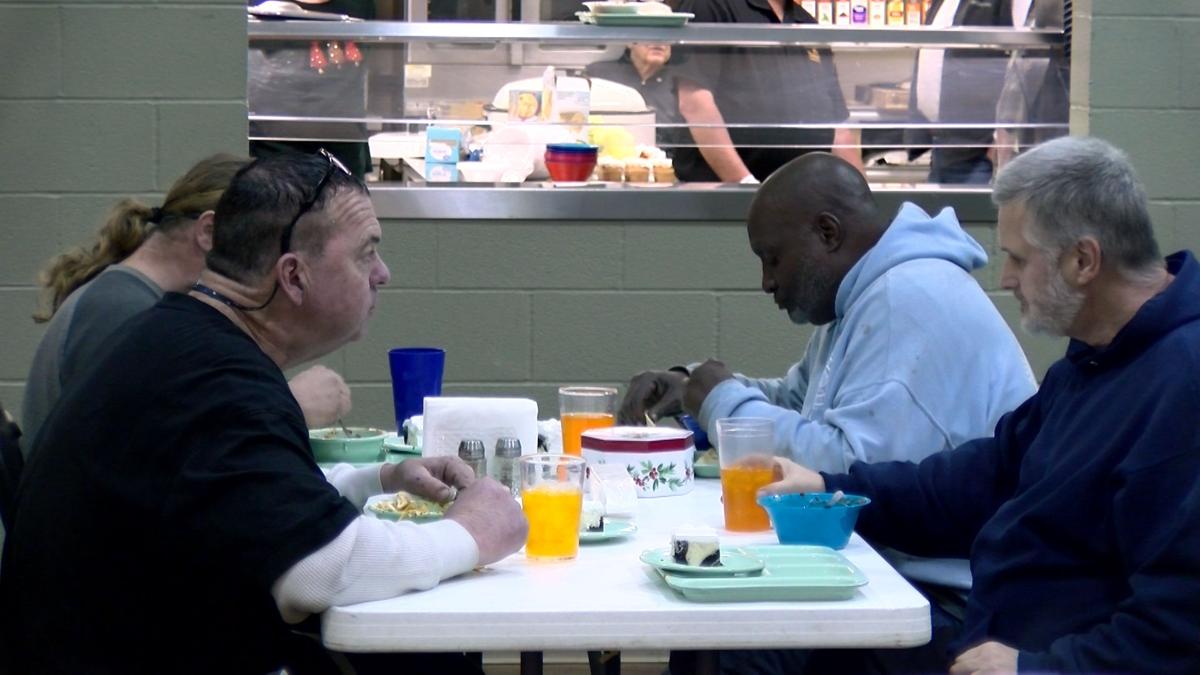 Community Missions hosted its Chili for Chilly Nights open house Thursday to give the community a chance to see its cold weather shelter. It provides permanent supportive housing for chronically homeless men throughout the year.

Community Missions hosted its Chili for Chilly Nights open house Thursday to give the community a chance to see its cold weather shelter. It provides permanent supportive housing for chronically homeless men throughout the year.

The organization wanted to give the public an opportunity to donate to the shelter and hear about its mission.

Community Missions has permanent supportive housing for chronically homeless men and gives them a place to live for as long as they need, before transitioning into a permanent location.

Dr. Krista Kiger, Community Missions executive director, said the housing and shelter they provide gives struggling men a chance to get back onto their feet.

“Maybe they’re struggling with mental health, substance abuse, learning or physical disabilities and they can come here and get stabilized,” Kiger said.

There are two housing buildings for men: Juda House, which is apartment-like living, and St. Joseph’s Haven, which is dorm-styled rooms.

Kiger said InterServ started the cold weather shelter in the early 2000’s and caused Community Missions to be formed soon after.

“It’s a way to help and make sure people aren’t freezing on the streets,” Kiger said.

The seasonal shelter is able to comfortably house up to 20 men. Kiger said it varies from regulars to new faces every night.

“We get a lot of new people over time and maybe there’ll be a spot at the Crossing that opens up where it is a little more long-term than ours,” Kiger said.

Throughout the year, Community Missions has various churches, faith groups and service organizations that cook the evening meals. The DeKalb Christian Church cooked the chili for the open house.

Kiger encourages anyone interested in checking out the shelter, supportive housing or volunteer options to call or come to Community Missions.