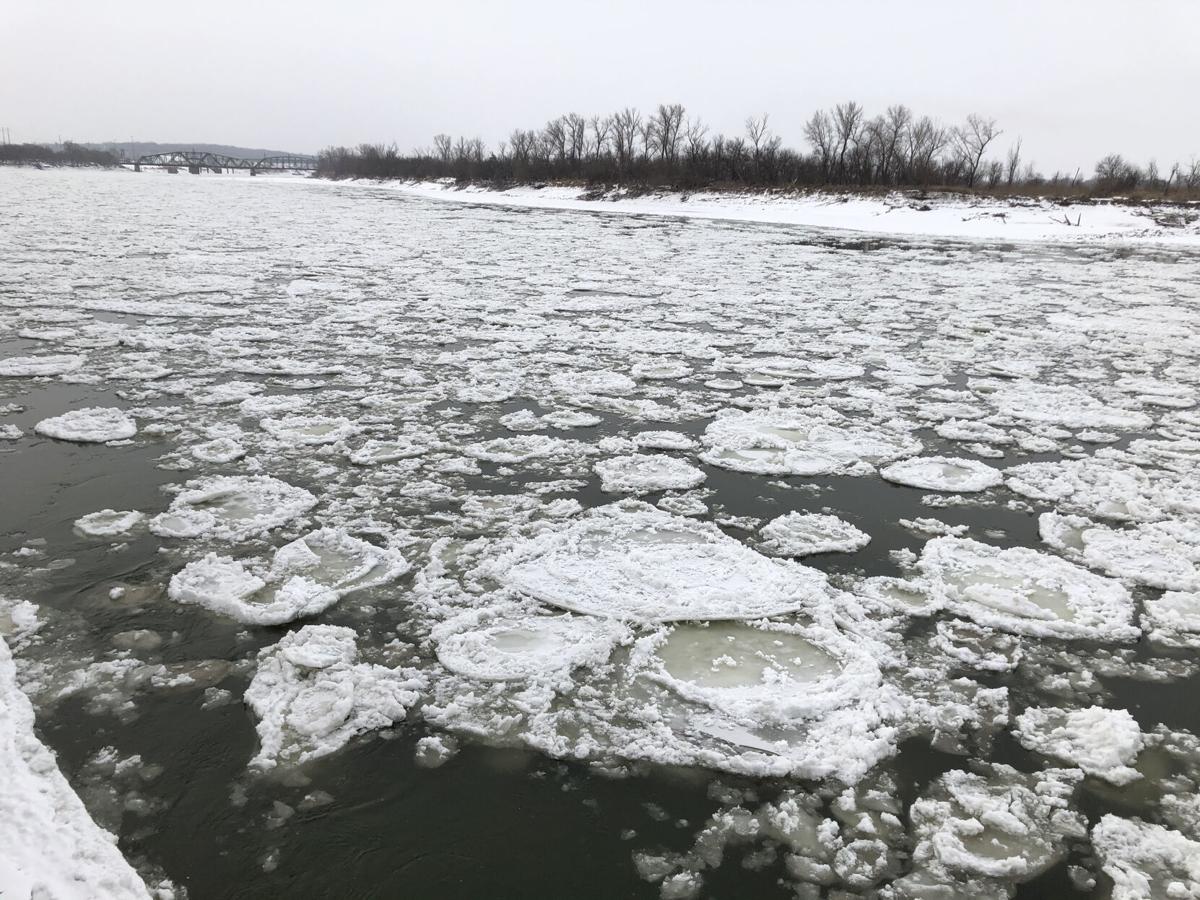 This photo shows a view from the south side on Wednesday. 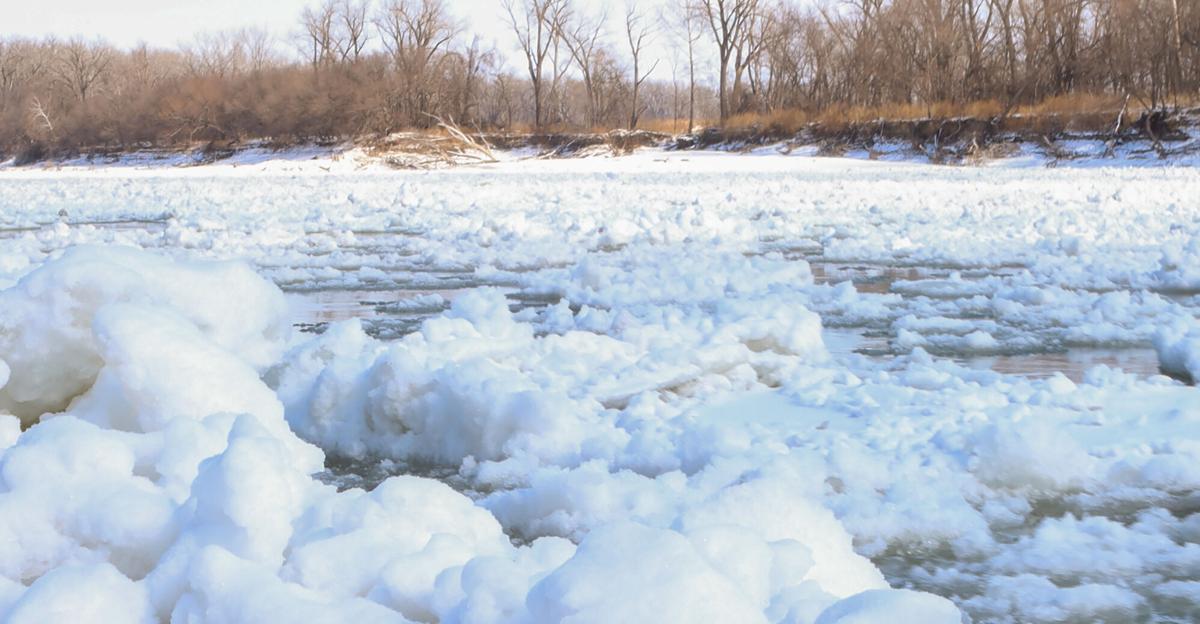 Ice floe chunks on the Missouri River in Atchison, Kansas on Tuesday, February 16.

This photo shows a view from the south side on Wednesday.

Ice floe chunks on the Missouri River in Atchison, Kansas on Tuesday, February 16.

The ice floe is apparent on the Missouri River as large chunks of ice cruise past St. Joseph.

The last time ice affected the flow of the river as far south as St. Joseph was in 1989, according to the U.S. Army Corps of Engineers. Prior to that, the river’s flow was obstructed between Omaha and St. Joseph during the 1977-1978 winter.

A frozen portion of the Missouri River doesn’t typically occur this far south, but to our north, there are observers who report how frozen the water has become to the Corps.

Recent reports have observed only 10% of open water in some areas, according to Corps Chief John Remus. Remus heads up the Missouri River Basin Water Management Division and he spoke about what the conditions have to be to freeze the river in St. Joseph.

“It would take, it’s not just a number of cold days, it takes a lot of factors — air temperature, wind, the length of the days,” Remus said.

The tributaries that feed into the river also play a part, including how cold they are and how much ice they are feeding into the Mighty Mo.

“There’s a number of things that have to come together to freeze the river solid,” Remus said. “It’s not just the cold days at St. Joe that would impact that, it’s cold throughout the basin upstream from that that is also a factor.”

Another factor to consider are ice jams or ice bridges. They can cause floods of freezing water above the jam, and down river the depth would decline. The Corps of Engineers releases additional water from Gavins Point to combat these factors.

“I think we’ve been so far successful in doing that,” Remus said. “It’s a very hard thing to do, particularly the further away you get from the dam.”

The Missouri River had a depth of 3.25 feet in St. Joseph and the water temperature was around 40 degrees at 11:30 a.m. Wednesday, according to the U.S. Geological Survey.

Cluck takes over as commander at Rosecrans