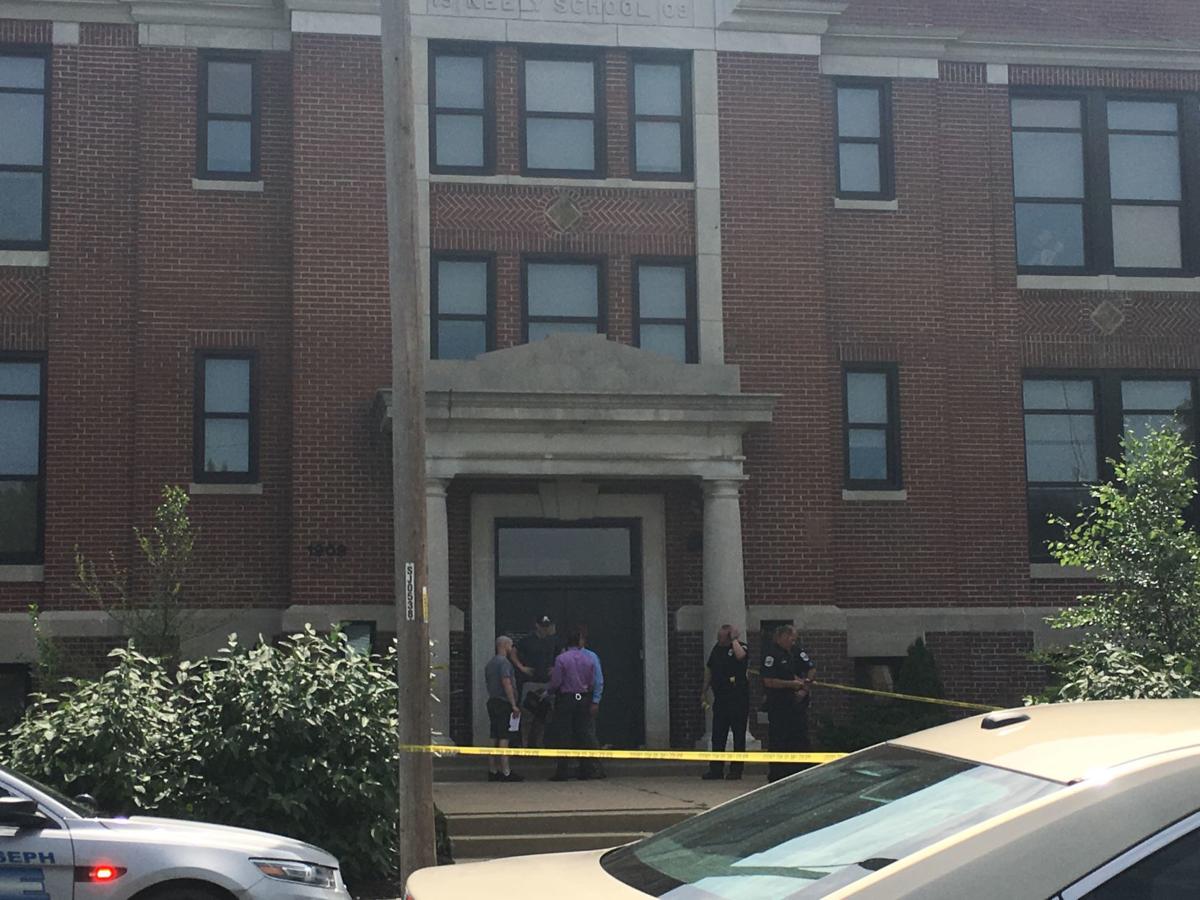 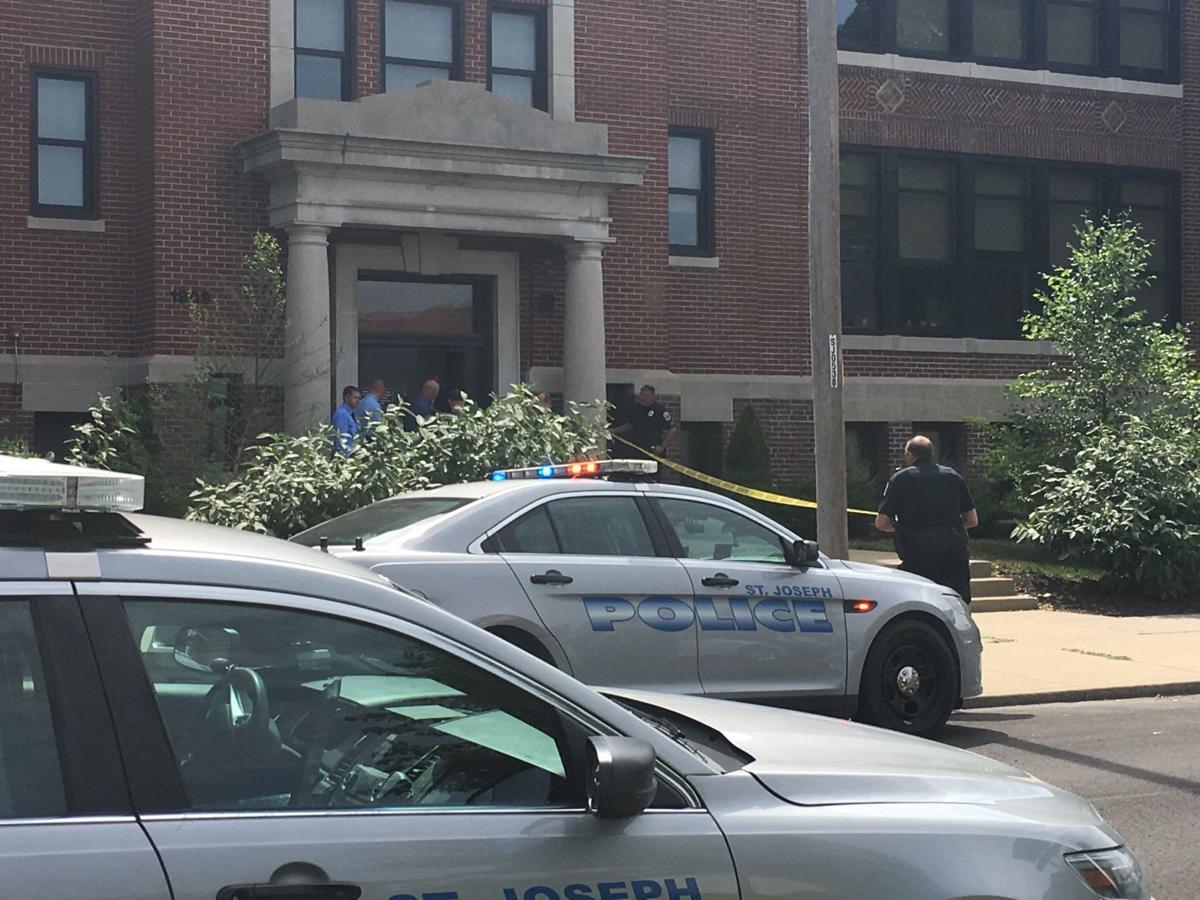 An investigation is underway after a young girl was shot Tuesday morning at the former Neely Elementary School, which is now an apartment complex.

An investigation is underway after a young girl was shot Tuesday morning at the former Neely Elementary School, which is now an apartment complex.

Police were called to an apartment building, located at 1909 S. 12th St., around 10:30 a.m. in reference to a shooting. When officers arrived at the old Neely Elementary School building, they discovered a young girl had been shot.

Cpt. Jeff Wilson said the girl is under 5 years old and had injuries that he considered very serious. She was transported immediately to Mosaic Life Care for treatment.

“I don’t know the condition of the child right now, but it’s very serious,” Wilson said.

The detectives began the initial phase of the investigation.

Officers said other children were on scene when the shooting happened.