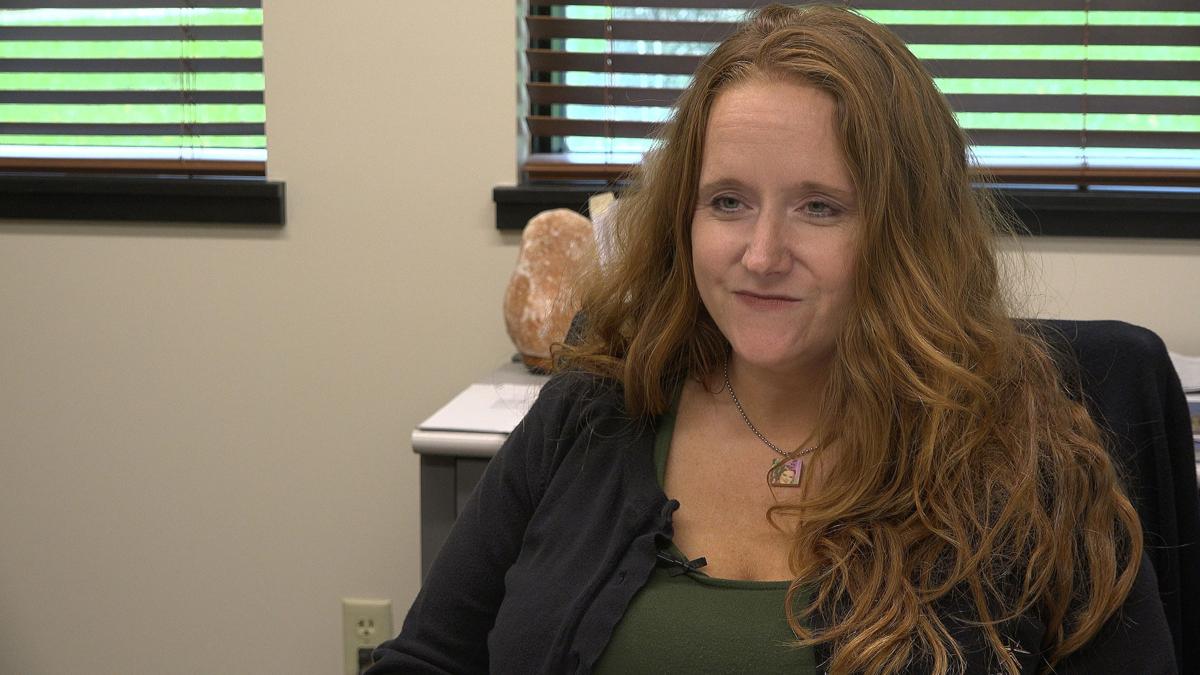 The Chamber of Commerce is teaming up with the Human Rights Commission to host a non-discrimination workshop. Chamber Director of Communications and Marketing Kristi Bailey said it’s important that the business community is aware of issues surrounding diversity and inclusion. 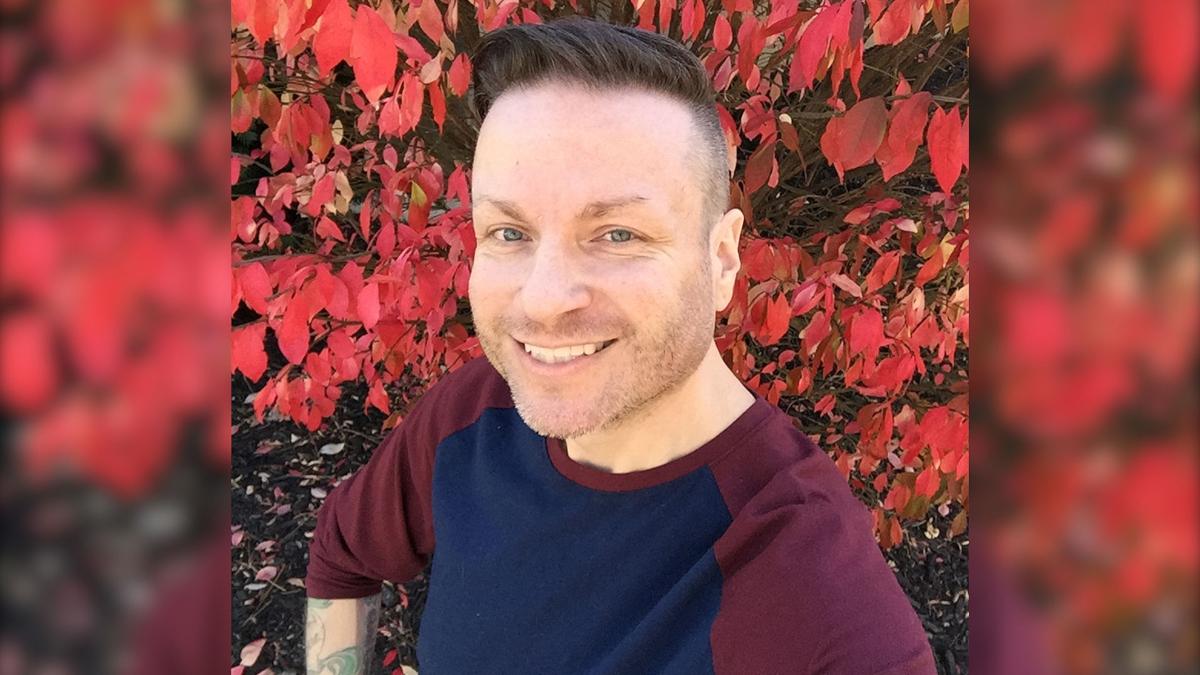 Vice Chair of the Human Rights Commission Michael Jasper hopes an upcoming non-discrimination workshop will serve to educate people in the community.

The Chamber of Commerce is teaming up with the Human Rights Commission to host a non-discrimination workshop. Chamber Director of Communications and Marketing Kristi Bailey said it’s important that the business community is aware of issues surrounding diversity and inclusion.

Vice Chair of the Human Rights Commission Michael Jasper hopes an upcoming non-discrimination workshop will serve to educate people in the community.

The St. Joseph Chamber of Commerce and the Human Rights Commission are partnering to educate the community about diversity and inclusion.

A nondiscrimination workshop will be held from 8 to 9:30 a.m. Tuesday, Oct. 15, at emPowerU, 518 S. Sixth St. Motivational speaker Dr. Tim Crowley will lead the discussion.

The Human Rights Commission was established by the St. Joseph City Council last year following the passage of a nondiscrimination ordinance and consists of nine community members.

“The chamber pledged that we would help inform and educate the business community about issues of diversity and inclusion,” Chamber of Commerce Director of Communications and Marketing Kristy Bailey said. “So this is us fulfilling our pledge to get the message out and host an event for the business community.”

In addition to establishing the commission, the nondiscrimination ordinance expanded on what the city considers a protected class and prohibits discrimination against individuals based on sexual orientation, gender identity and veteran status in housing, employment and public services.

Michael Jasper was recently reappointed as commission vice chair. He hopes the workshop will open people’s eyes to instances of discrimination that still happen in businesses and the community, even if some people are not aware of their actions’ impact.

“Sometimes discrimination can be really subtle or insidious in the sense that people don’t think of themselves as bigots or discriminatory,” Jasper said. “When you help them learn more about how people can feel discriminated against even when that’s not your intention, then they want to do better.”

In general, the community has made progress, according to Jasper, who has lived in St. Joseph on and off his whole life.

“There were a few people that that were negative or fearful about what the ordinance might mean for businesses. But once they saw that it was about, I think some minds were changed,” he said. “It does make me really hopeful.”

The nondiscrimination ordinance describes the commission’s main goal as educating the community, although it also provides access to mediation for victims of discrimination.

“I’m really excited about the presentation. It’ll be the first event that the (commission) has sponsored. And the Chamber of Commerce is making that possible,” Jasper said.

The event is free and open to the public, although RSVPs are requested as a continental breakfast will be provided. RSVP by calling 816-232-4461 or emailing humbert@saintjoseph.com. A recording of the event will be made available online for anyone who missed it.

Jessica Kopp can be reached at jessica.kopp@newspressnow.com.

Resources: Types and areas of discrimination