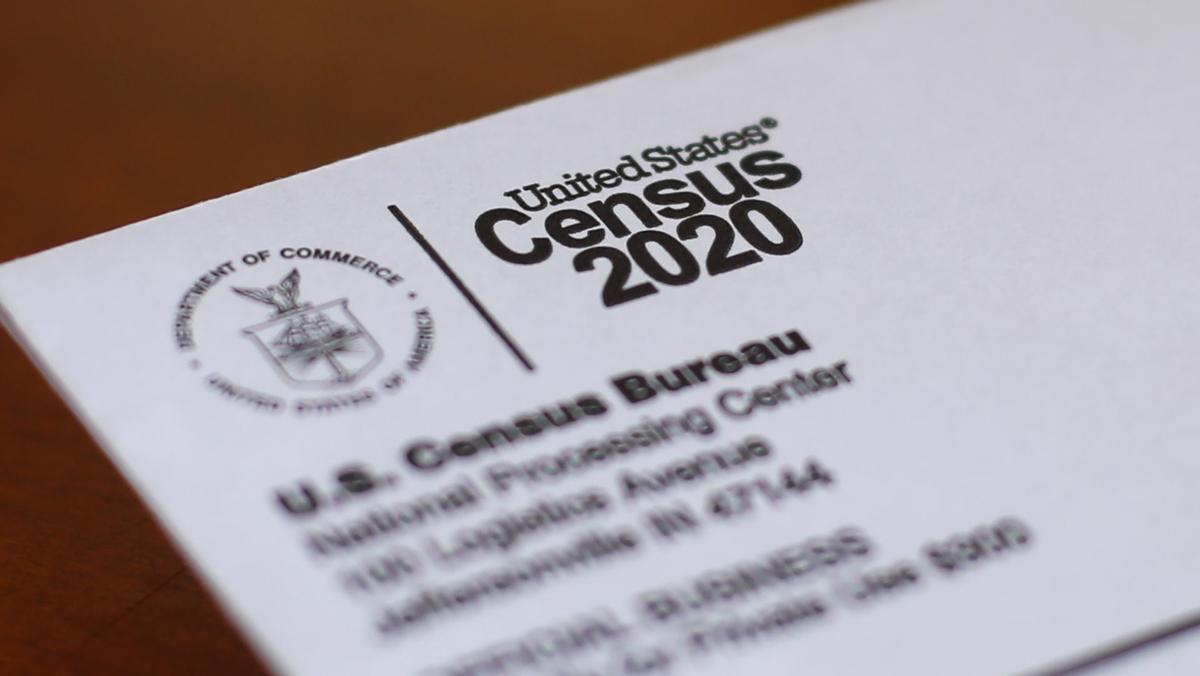 The census traditionally has been returned via the mail. Due to the coronavirus pandemic this year, the internet has been a huge asset for those sending in responses. 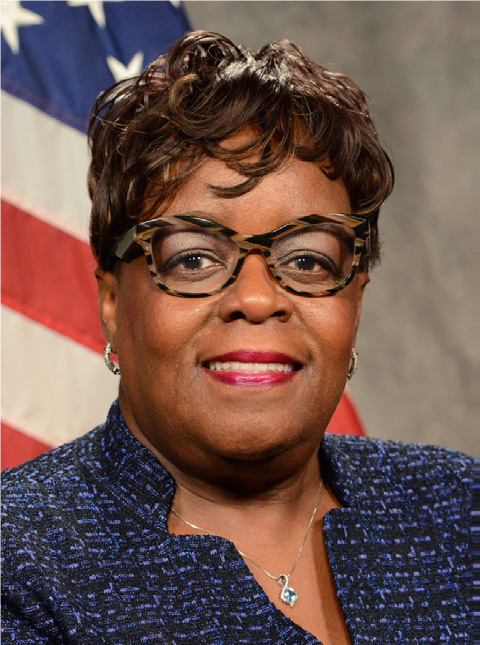 Officials with the United States Census still are dealing with the collection of information being pushed back from the coronavirus.

Several weeks ago, foot operations to collect data were listed as “limited” as workers were finally able to get knocking on doors again.

“We have now completed the delivery of questionnaires,” Marilyn Sanders, the regional director at the Chicago United States Census Bureau, said. “We are planning for nonresponse follow-ups, which is a major operation that was rescheduled because of the COVID-19 outbreak.”

Nonresponse follow-ups usually take place in late spring or early summer, but since the mail responses were pushed back, the footwork was as well.

Sanders also said that a lot of the responses had been internet heavy during the coronavirus pandemic, but she expects them to flip to being mail heavy over the summer.

The United States overall sits at a 60.9% for a response rate on the census. About 47% of those responses have been done through the internet.

“Most definitely being able to respond online is the reason why we are where we are now,” Sanders said. “It has been vital since some of our face-to-face outreach has had to stop.”

With the internet playing a big role in the census this year, it poses even more of an opportunity for communities to get the appropriate amount of funding they need. Sanders cites the census as a critical point of interest for communities needing improvements.

“$675 billion every year is distributed based on census data,” Sanders said. “These funds are provided to our communities at a state and local level, so you can help shape future generations to come by responding.”

To fill out a census form if someone in your household hasn’t already, go online to 2020census.gov.