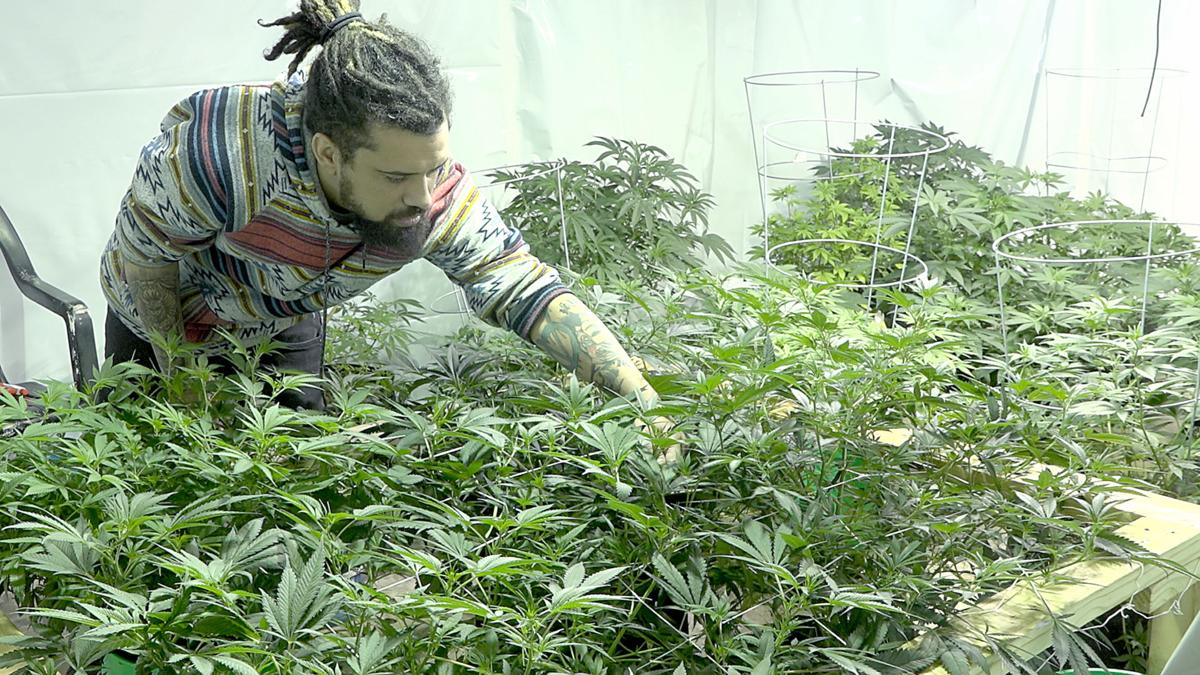 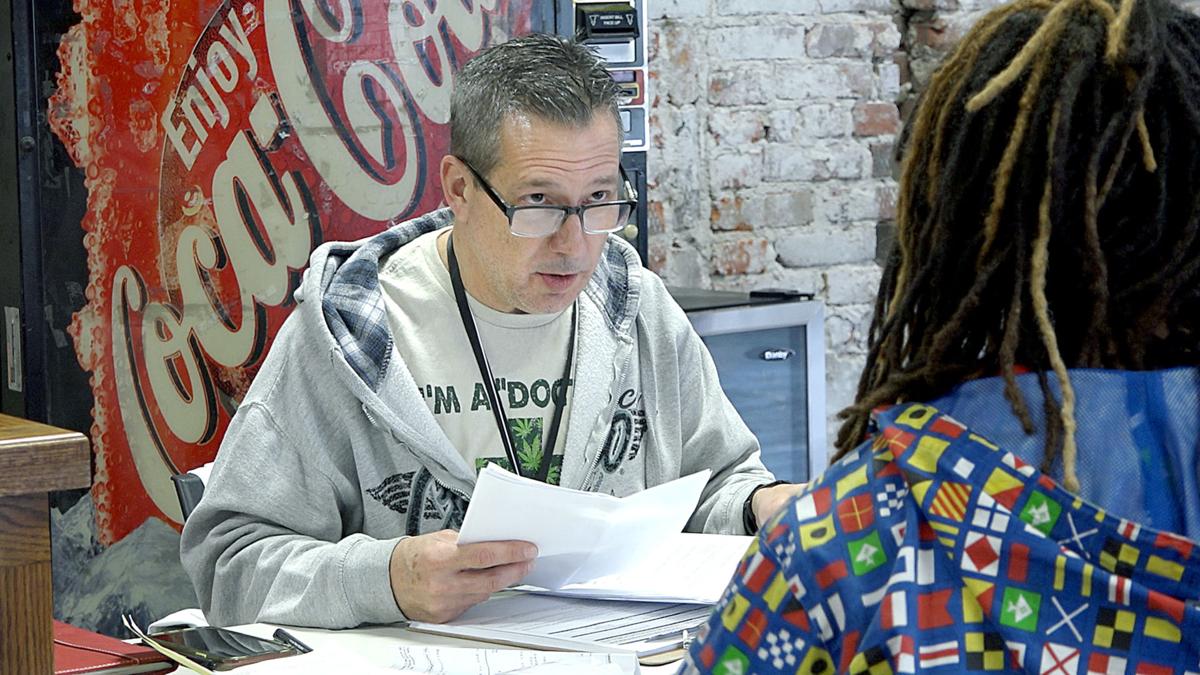 Dr. James McEntire assists a patient with applying for a state-issued medical marijuana card on Friday afternoon at 20 After 4. The CBD shop and physician specializing in cannabis team up for medical marijuana certification events on a regular basis.

Dr. James McEntire assists a patient with applying for a state-issued medical marijuana card on Friday afternoon at 20 After 4. The CBD shop and physician specializing in cannabis team up for medical marijuana certification events on a regular basis.

A CBD shop and physician specializing in medical cannabis have teamed up in order to make obtaining a patient ID for medical marijuana less complicated.

Retailer 20 After 4 and Dr. James McEntire hosted a medical cannabis certification event on Friday afternoon at the store, 1303 S. 22nd St. McEntire certified qualifying patients who could then use the certification to submit an application to the state.

The physician began researching cannabis before it was even legalized due to a family member whose condition could benefit from the plant-based treatment. While all medical doctors can write a certification, McEntire said visiting with a physician familiar with the matter can be beneficial.

“Many general practice doctors are not well versed in the subtleties with this documentation, and a lot of patients have significant anxiety about doing this process,” McEntire said. “If the doctor doesn’t do it properly, the state rejects the application.”

CBD shop 20 After 4 co-owner Andrew Hicks said some physicians who would be willing to write medical marijuana certifications are being careful as the drug is still illegal on a federal level.

“The problem with a lot of primary physicians is, they’re so federally backed and since it’s not recognized federally, a lot of doctors aren’t wanting to touch it,” Hicks said.

In addition to hosting regular certification events, 20 After 4 also assists medical marijuana ID cardholders with finding caregivers. Cardholders can either apply to grow cannabis for personal use or designate a caregiver to do it for them.

“We have a lot of caregiving patients, so we get a lot of the older demographic that’s not very educated in the industry,” Hicks said. “We like to help them out and educate them for the lowest price available, if not for free.”

James Eackles visited 20 After 4 to apply for a medical marijuana card in hopes of easing chronic pain due to nerve damage he suffered when he was shot. Eackles said his doctors suggested cannabis to help him stop taking pills for his pain.

“I have to deal with (the injuries) because it’s an everyday thing, but now since there’s different, healthier ways, it’s something I have to do in order to have a better life,” Eackles said. “I just got up today and was like, let’s get certified because today’s my birthday.”

The shop will host another medical marijuana certification event on Saturday, Jan. 11, from 5 to 8 p.m. Attendees also will be able to register to vote and enter a raffle benefiting Canna Convict Project, a collective aiming to assist Missouri nonviolent cannabis inmates with their release from prison.

The flight of the Bald Eagle

One seriously injured in Tuesday crash