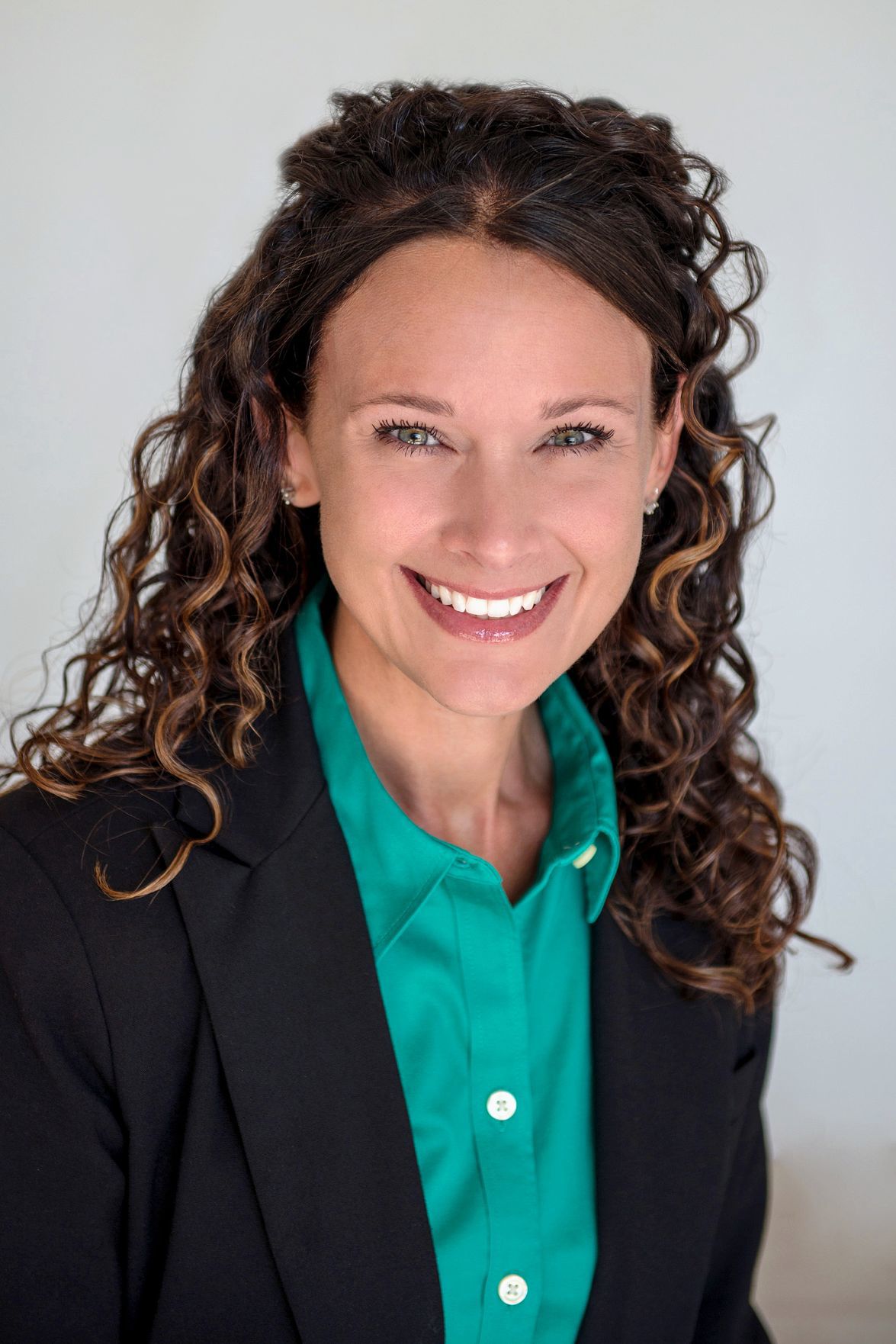 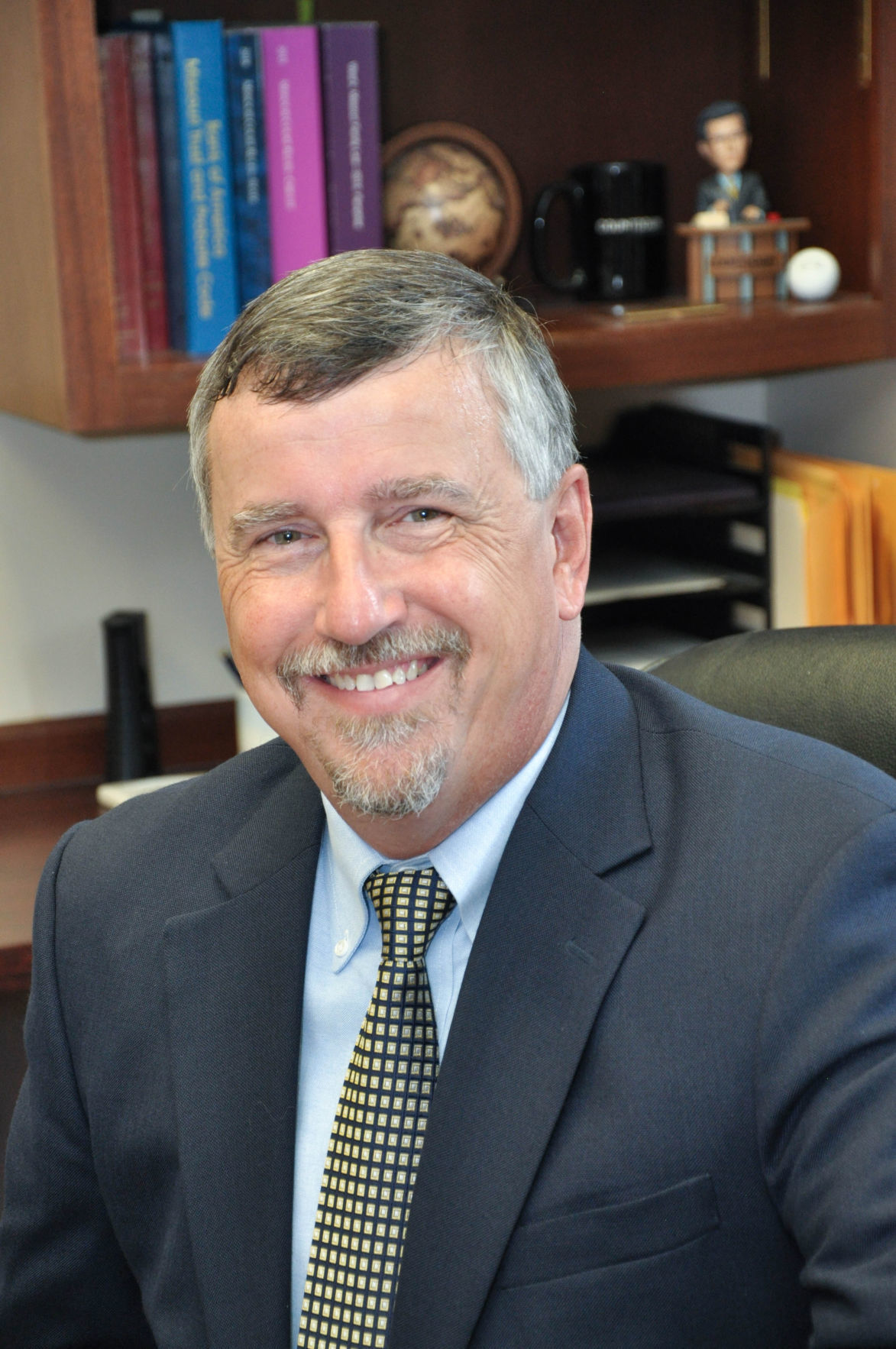 As Judge Melissa Lawyer prepares to leave the bench, two candidates are hoping to pick up the gavel after the Nov. 6 election.

Democrat A. David Peppard and Republican Kate Schaefer, both St. Joseph natives, are running for Division 1 Judge of the 5th Judicial Circuit.

He said the Division 1 courtroom sees mostly cases similar to the type he is used to working on, which makes him a better candidate for the position.

“Our courtroom experience in the generic sense is pretty comparable, it’s just that my experience is on the kinds of cases that are handled in this courtroom, as opposed to (Schaefer’s) experience, that I think would be better suited in other courts.”

Peppard was the city attorney in the 1990s and said that, while his opponent may have more jury trial experience, he has more bench trial experience. He said he knows the rules of the courtroom and will treat everybody the same.

He said it is important to him for judges to be impartial.

“One of the things I have decided to do is to not accept money from attorneys, and we have not accepted a dime,” he said.

He said he is concerned about the amount of spending in politics in general, but in a judge race, it presents an appearance that is not what people want out of their judiciary.

“That’s made it a little tougher for us to campaign, but at least folks will know that I am impartial when I go into the courtroom because you’re not going to have one of the sides be a donor and the other side not.”

He said getting the opportunity to meet people in the community through campaigning has given him a good idea of the issue people want solved in the justice system.

Schaefer is an assistant prosecuting attorney in the Buchanan County Courthouse and has worked for the prosecutor’s office for 15 years.

She said her background in prosecution would not stop her from being impartial as a judge.

“When we as prosecutors review cases, we’re looking at them from both sides, so we are impartial from day one,” she said.

She said she only becomes the prosecution “side of the case” when she knows she can find the person guilty based on evidence.

“In the beginning, we are the most impartial people that you can think of because we are looking at the case from both sides in terms of evidence and whether or not we have enough to prosecute,” she said.

Schaefer has worked for the past six years on child abuse cases and crimes against children.

She said the Division 1 courtroom used to see more criminal cases and her experience would make it possible to expand the types of cases that are sent to that division.

She has been involved in around 50 jury trials for the Buchanan County Prosecutor’s office in the last 10 years and has handled civil cases, including probate issues.

She said her litigation skills and experience in the courthouse make her the better candidate.

“Not only my knowledge of what’s going on in the community right now and the concerns of the people but also the litigation side of it makes me the better candidate for this division,” she said.

Both candidates will be on the Nov. 6 ballot.