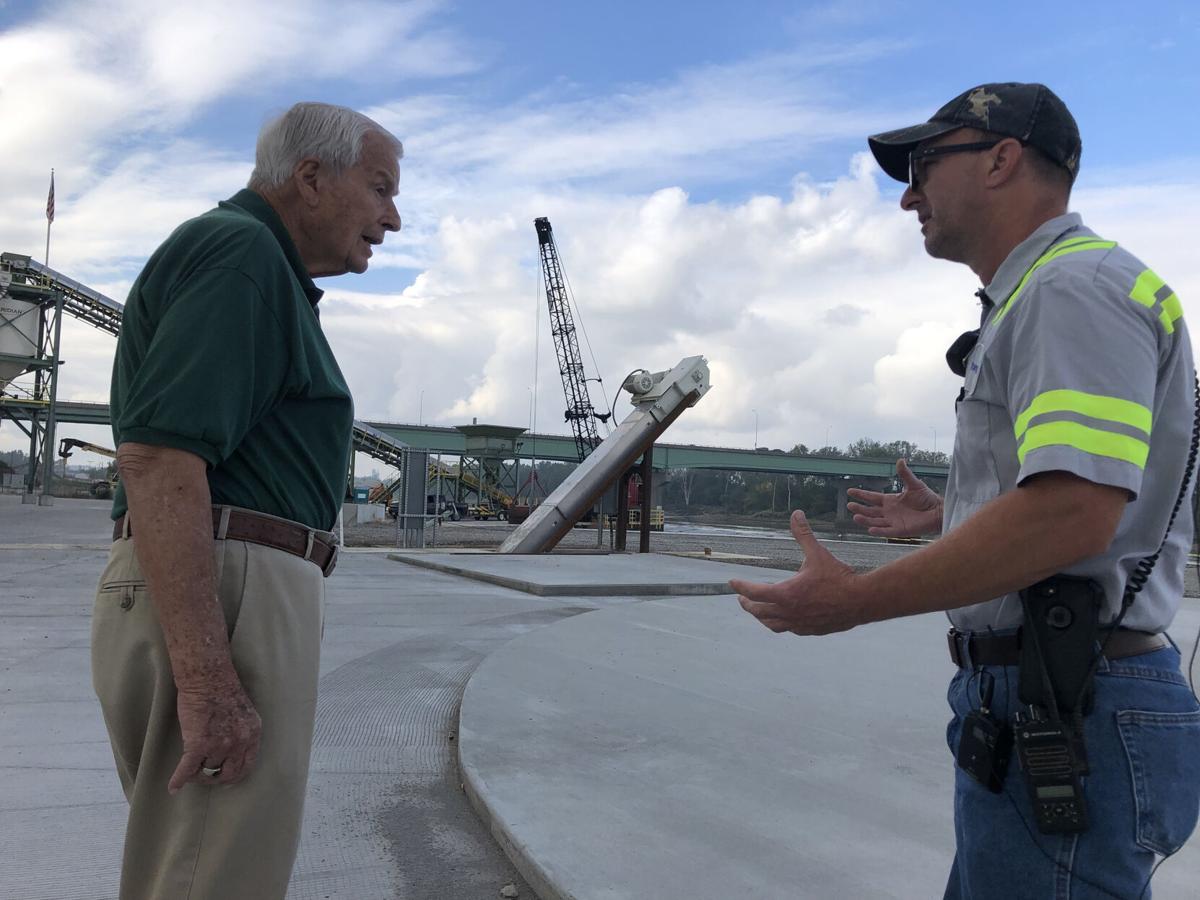 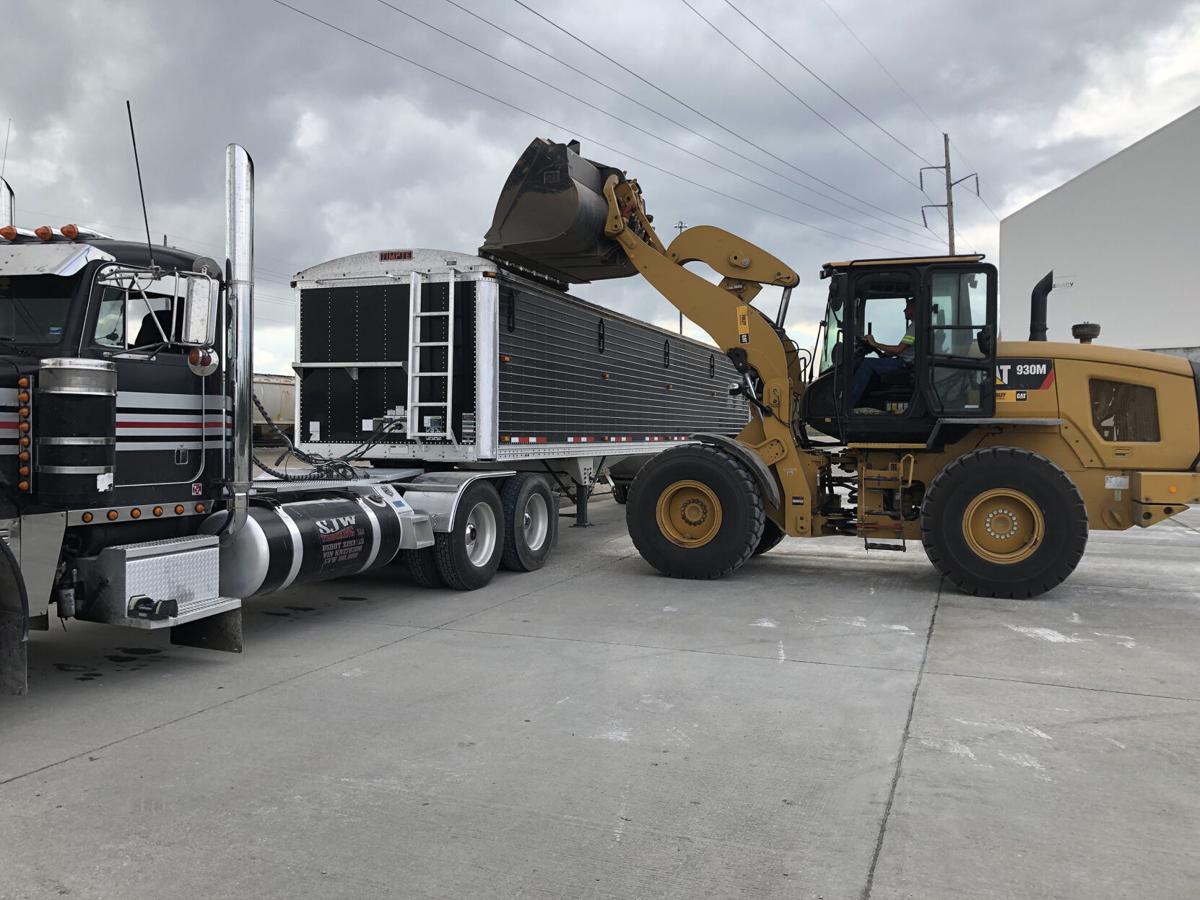 Transport 360, the operator at the St. Joseph Port Authority, keeps innovating ways to grow the business, and this time it’s all about speed.

A new telestacker will cut down on the time it takes to load a barge. Conceivably, the business will have the capability to unload a barge, load it back up with product and ship it downriver within a day.

That feat may not seem impressive to the average person, so let’s add in some perspective: Every barge is equal to the weight carried by 60 semi loads.

The telestacker can receive products, like soybeans, from the storage building as there is a pit in one of the corners that has a drag underneath it that connects to the outside loading area. It can load a barge in four to six hours.

Bill Becker, Transport 360 CEO, said the funding for the new equipment came from a matching grant opportunity with the Missouri Department of Transportation.

“It’s a high-speed conveyor,” Becker said. “A barge is about 40 feet wide and 200 feet long, and we have that tied up, unloaded and reloaded without having to move it, so it’s also a safety opportunity.”

The faster speed will help Transport 360 become a better option for customers, but besides being more competitive, barges also have a smaller carbon footprint than trains or trucks.

Dick DeShon, a member of the Port Authority’s board, has witnessed how Transport 360 has improved barge traffic despite flooding in 2019 and the complications brought on by the COVID-19 pandemic.

“They continuously work on trying to reduce the cost, not only their cost, but the cost to the customer,” DeShon said.

Jason Laipple is the general manager at Transport 360. He said it takes three to four people to run the facility efficiently.

“The big thing is having the product here to load when the market is at the right price. That’s huge to get it down to St. Louis and then down to the Gulf,” Laipple said. “(The telestacker) will allow us to definitely meet customer demands more efficiently.”