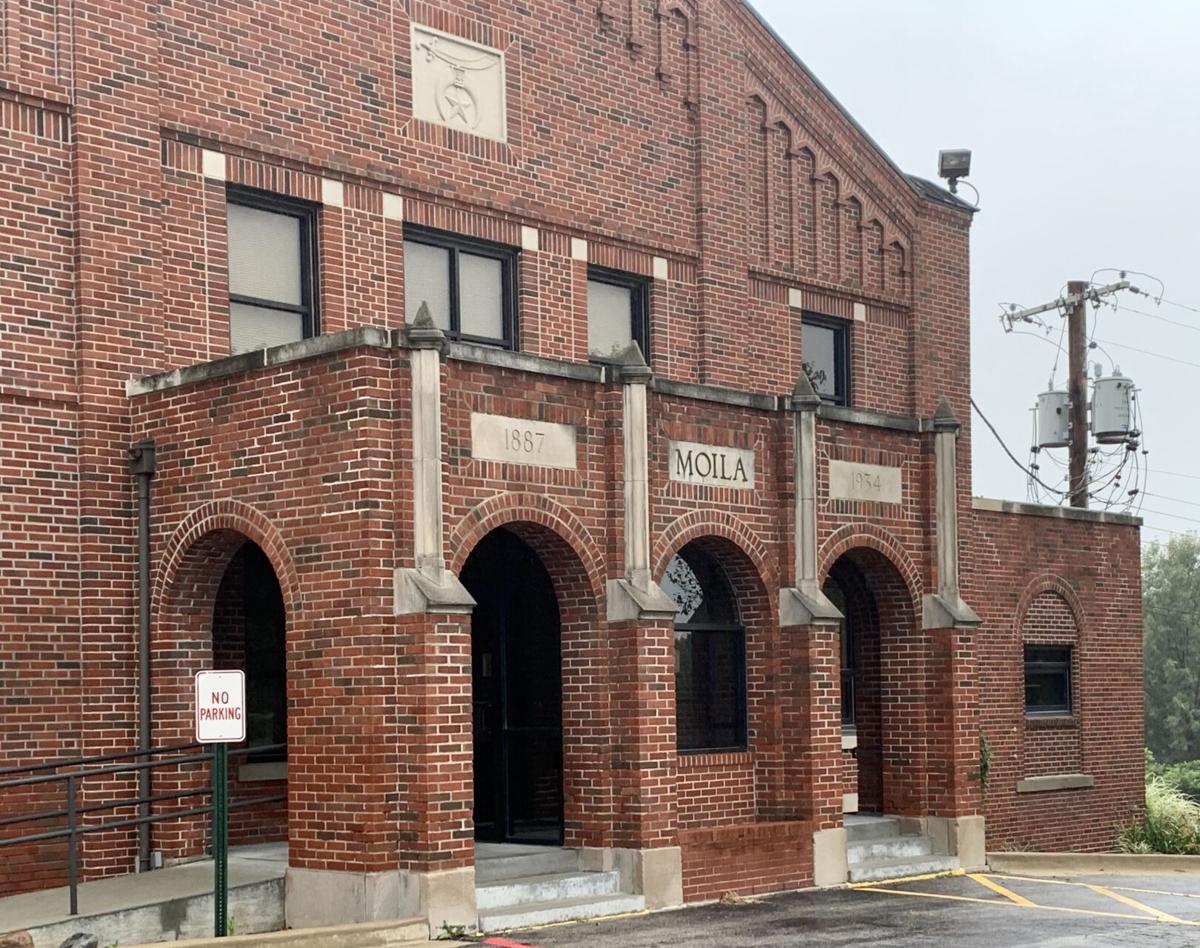 Moila Golf Club announces its manager, GreatLIFE KC is transitioning out of the club. The club continues to be owned by the local Shriner’s Association. 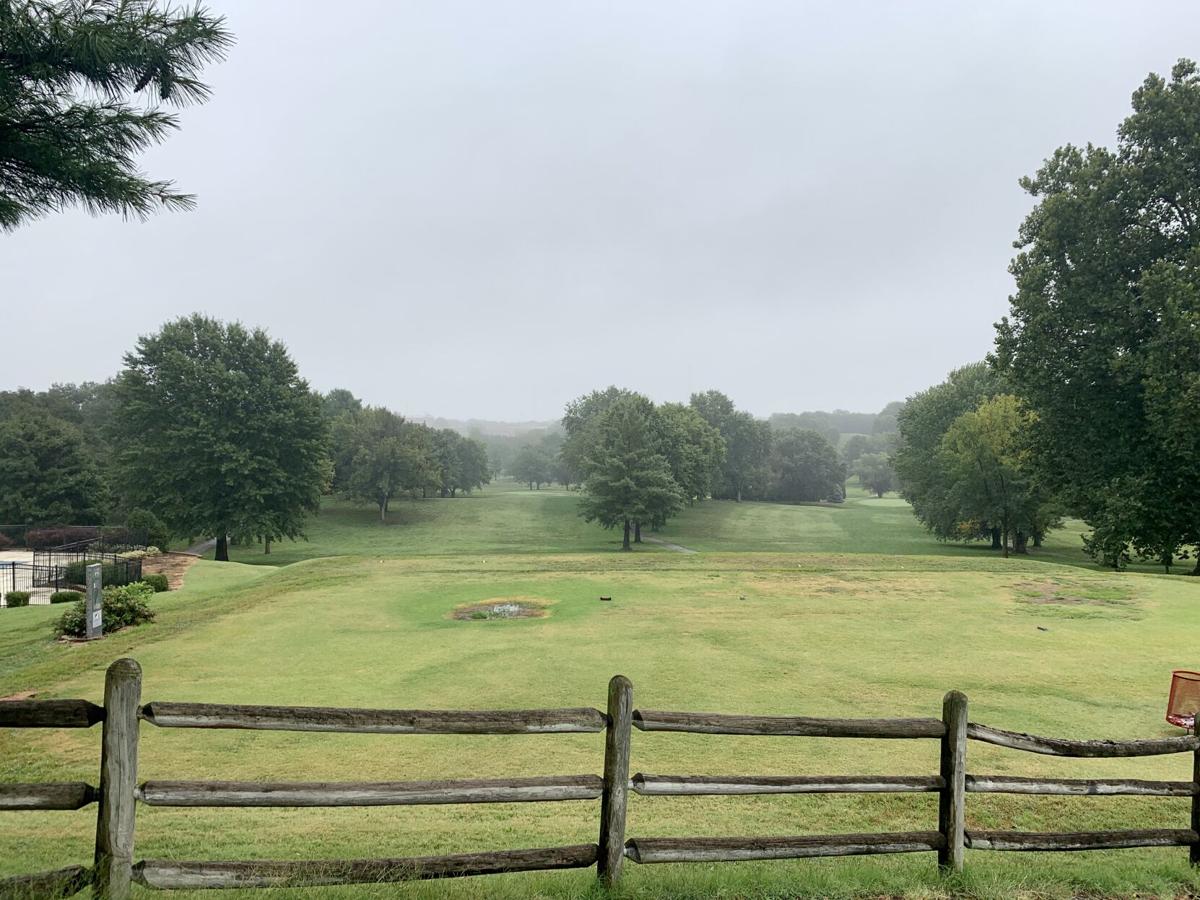 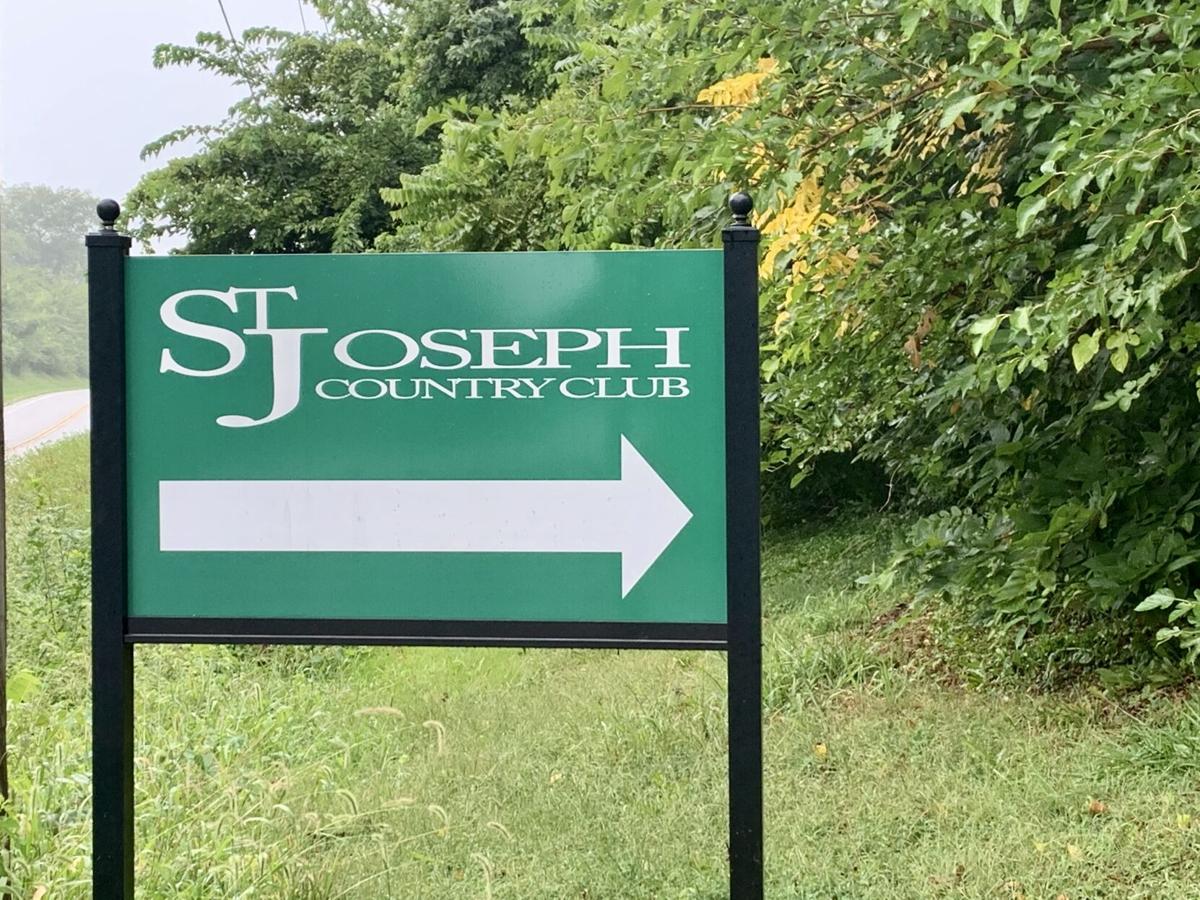 Moila Golf Club announces its manager, GreatLIFE KC is transitioning out of the club. The club continues to be owned by the local Shriner’s Association.

Moila Golf Club is closed indefinitely and plans for its future are under discussion.

Brett Klausman, president of GreatLIFE KC, sent a letter to Moila Golf Club members stating that the business is transitioning out of the club and will no longer manage it.

GreatLIFE took over operations at the club on Jan. 1, 2018. The letter stated that even though GreatLIFE won’t be the club’s management partner, the facility will continue to be owned by the local Shriner’s association.

Moila is one of the earliest Shriner chapters founded in 1887, and the chapter has been at its current location, 701 N. Noyes Blvd., since 1920.

The letter announced that the course is closed starting Wednesday, with golf carts no longer available and tee times not being regulated. The pro shop and fitness center’s last day of operation was Sept. 6. On Sept. 15, the transition will be complete and GreatLIFE KC will no longer manage Moila Golf Club.

The club stated that staff will be reaching out to fitness members to arrange cancellations or transition membership to the St. Joseph Country Club.

GreatLIFE purchased the St. Joseph Country Club in 2015 and invested in improvements to the fitness facility and updates to the property.

Steven Craig, CEO of Craig Realty Group, said that he’s working on a contract to purchase the St. Joseph Country Club. He declined to give more details at this time.

Officials with Moila Golf Club, GreatLIFE KC and the St. Joseph Country Club have declined to comment, a meeting was scheduled Wednesday night to discuss the future of Moila and the Country Club.