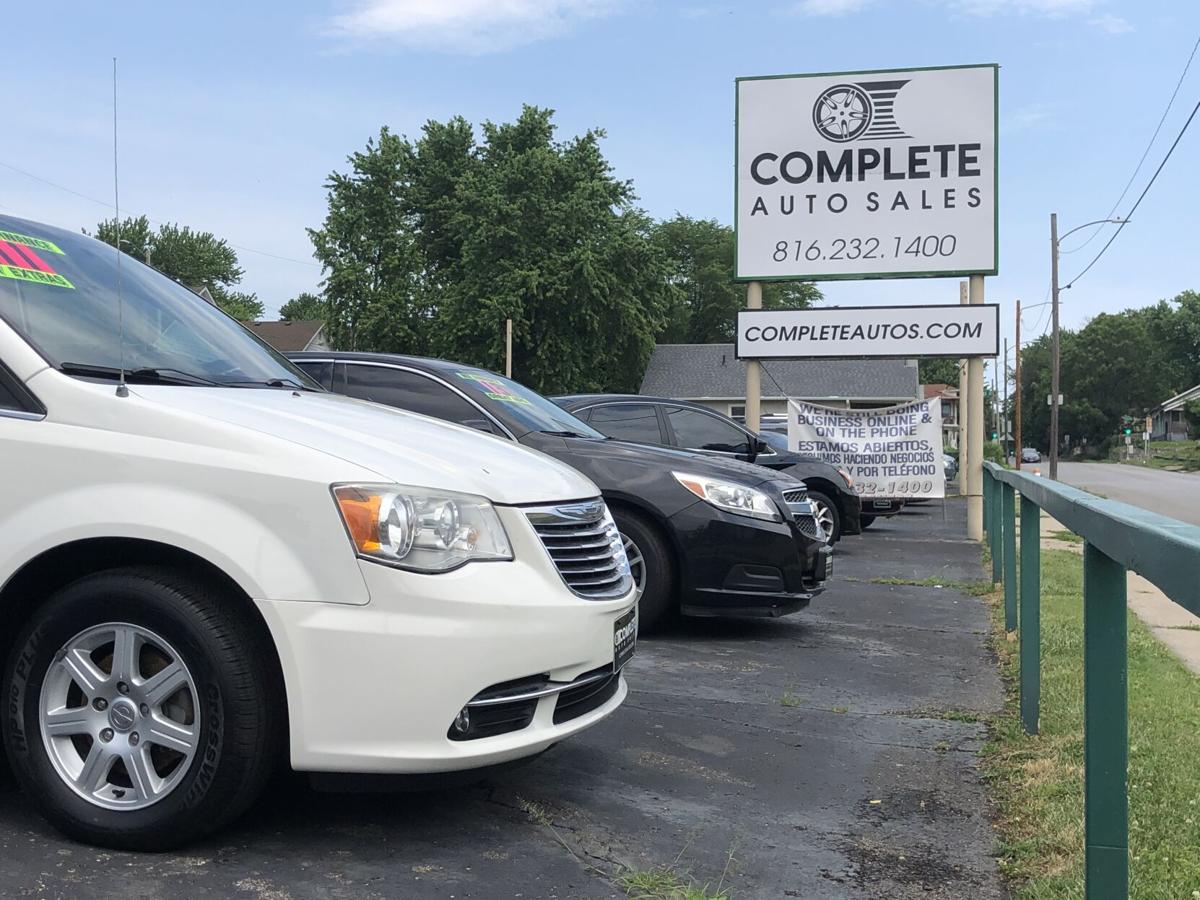 Complete Auto Sales is a used car dealer in the area that has seen an impact on business from the microchip shortage. There are usually 30 cars on the lot, but current inventory is only about half that. 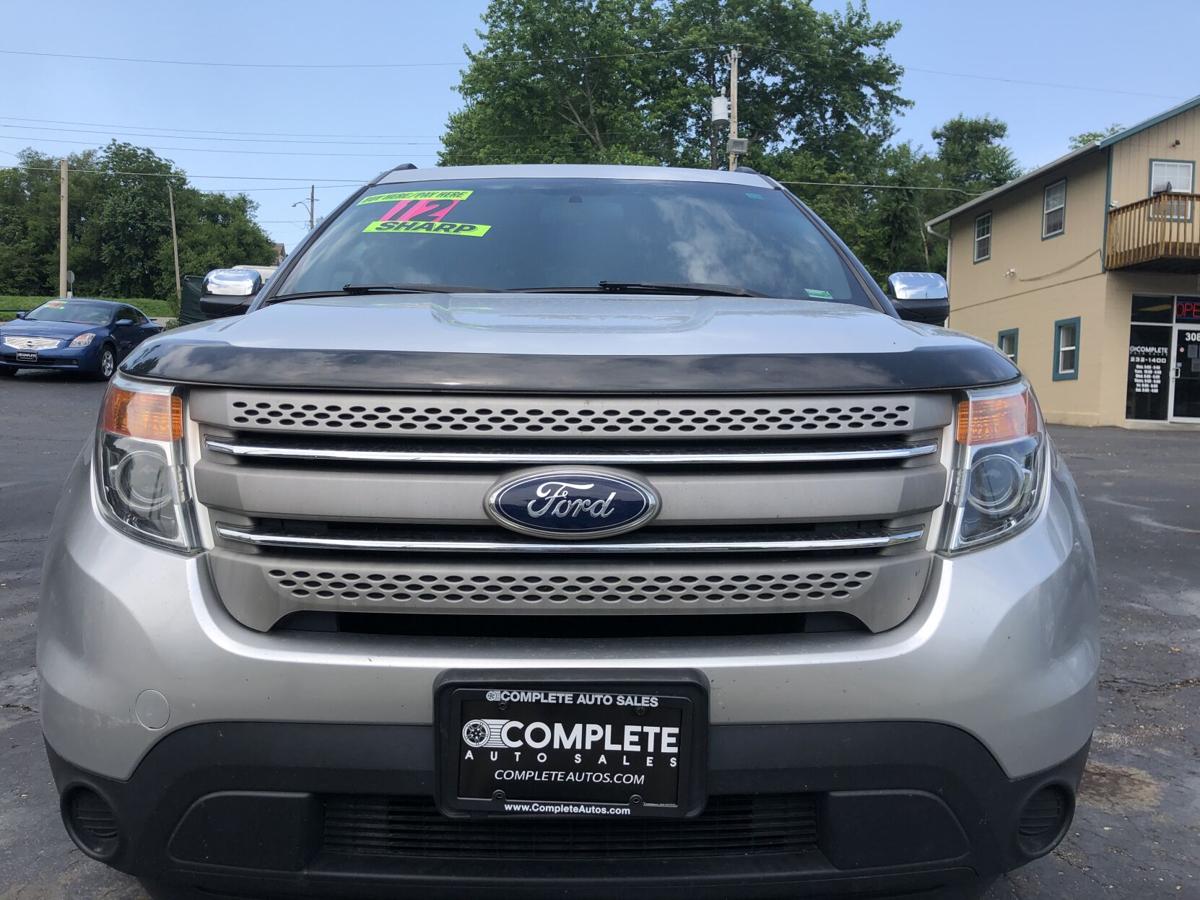 Every automaker is seeing a shortage of supply due to a pandemic-related microchip shortage. Sticker prices may be more than consumers are expecting when going to the lot.

The global microchip shortage is impacting a number of industries, from washers and dryers to computers and gaming consoles.

But where the problem is hitting home for many in how they get around. Car dealerships, both used and new, have felt the full force of a limited supply of critical parts, with inventory down and prices for vehicles up.

“I would say it is mainly just a supply issue right now. There is still a lot of demand in the marketplace for new vehicles,” Mike Anderson, owner of Anderson Auto Group, said.

The microchips are required to run the technology in modern cars, and the COVID-19 pandemic caused their supply to run short because facilities that make them, some of which are in China, were shut down under stay-at-home orders.

Manufacturers are not able to get their hands on the parts, causing all major car brands to limit the number of vehicles they produce. Some plants even have shut their doors, at least temporarily, because they do not have a key element to put cars on the road.

“It sure seems like it is across the board. You look at all the brands and look at dealer lots and there is not a lot of inventory right now,” Anderson said. “It is all brands, not just our brand.”

Anderson said officials with Ford’s manufacturing facilities let him know that June should be the worst month during the shortage, with supply running extremely low. There is hope that the shortage may not impact the car industry for too long. Anderson said Ford officials told him things are expected to go back to normal come the end of 2021 or by the first quarter of 2022.

Used car dealers also have seen an impact from the shortage. For consumers, the chip shortage means that used car prices are going up.

“It makes it difficult to find vehicles and we have to explore other avenues that we normally would not have,” Ben Stewart, general manager of complete Auto Sales said.

Those other avenues come through going to different car auctions or advertising that the company is buying cars via Facebook. Those are things is the company has never had to do before, he said.

Driving by the lot, Stewart said that customers would be able to tell the difference from the number of vehicles that are sitting there.