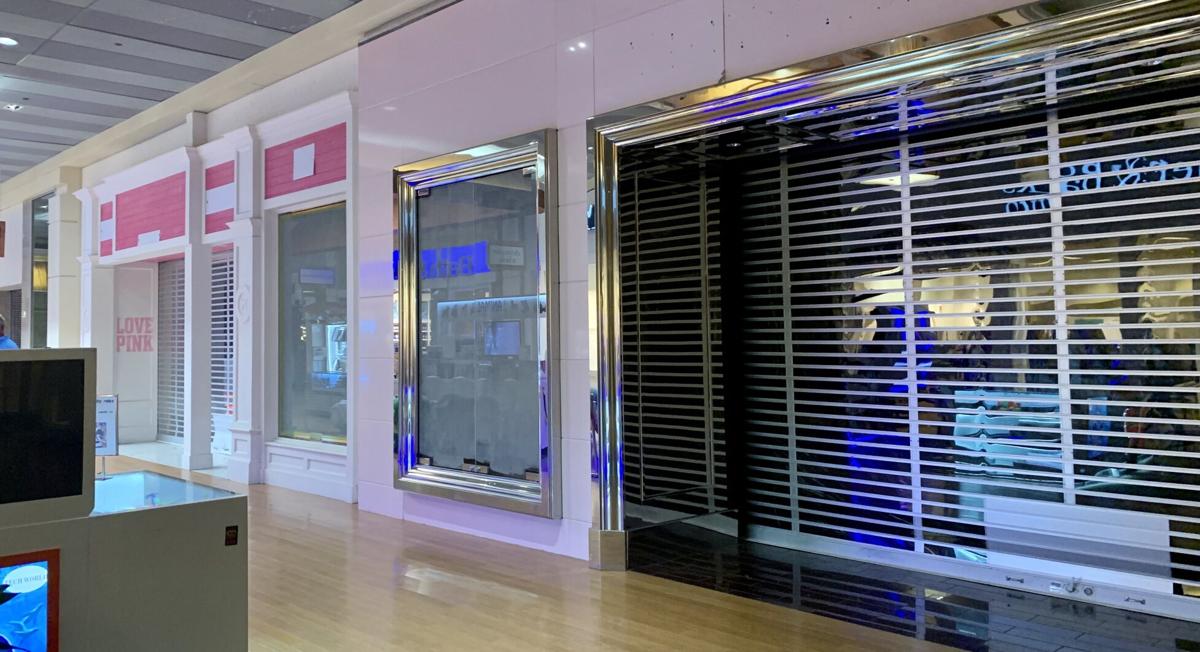 While East Hills Shopping Center dealt with store closures pre-COVID, the mall continues to see more struggles with some of its retailers.

Steve Craig, CEO of Craig Realty Group, which manages the mall, said retail in general was under a lot of pressure before the pandemic.

“If you had a business that was doing less than a $100 per square foot of the store and you’re operating four walls of a business, then it’s pretty tough. And then you throw COVID on top of that,” Craig said.

Craig said an example of that in the mall is J.C. Penney, which was doing about $90 a foot per year. J.C. Penney filed for Chapter 11 bankruptcy protection in May after temporary store closures due to the pandemic accelerated the company’s troubles.

“It was announced that Brookfield and Simon Property Group are going to buy the company and operate most all of the stores, and I’m hoping St. Joseph won’t be one of the ones closing,” Craig said.

East Hills currently has 42 retailers. A few stores that recently closed at the mall are Gordmans, Victoria Secret and its sister store Pink, Justice and The Children’s Place.

A Victoria Secret spokesperson said in May the business announced a significant reorganization of the company-owned store footprint and estimated closing approximately 250 stores in the U.S. and Canada in 2020.

Craig said malls are going to continue to see companies close that were on the edge and struggling before the pandemic.

“Now it’s our opportunity to build back, and I suspect some of that build back will not be retail but maybe more entertainment and food oriented,” Craig said.

Craig plans to look at working with more local businesses and said one in particular that he’s enjoyed helping build back up is Leibowitz Menswear.

Myles Antle, Leibowitz manager, said members of that business are thankful that they’ve been able to quickly adapt to the ongoing changes.

“We’ve been doing well and we’re lucky because we have a lot of good support and good customers,” Antle said.

Antle reiterates the negative impact COVID has had on the retail industry, but he said he’s excited for the mall’s future and to see more local businesses come into the area.

“Small businesses really do make up the community and it’s good to have all the local shops you can around you because it brings like-minded shoppers,” Antle said.

Two other local businesses Craig has enjoyed seeing progress in the mall are Lino’s Pizza and VanZino’s BBQ.

“They’re knocking it out of the park and doing a fantastic job in there,” Craig said.

Within the next month Craig said the mall will see a local jeweler move in and a local florist will occupy the last vacant location on the outside of the mall next to Rally House.

“It won’t be what it was, but it’ll be a variety of uses and it’ll still be an important center piece for the community,” Craig said.