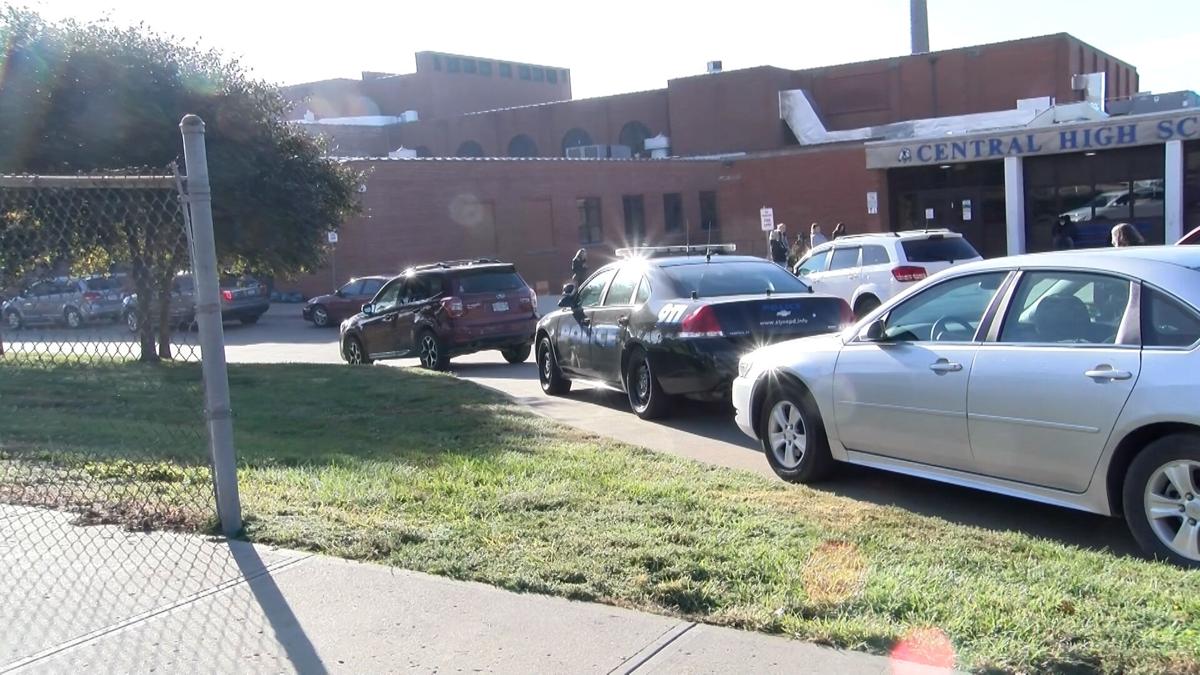 Parents began picking their children up from Central High School on Friday morning. This was following threatening messages posted to social media regarding the school. 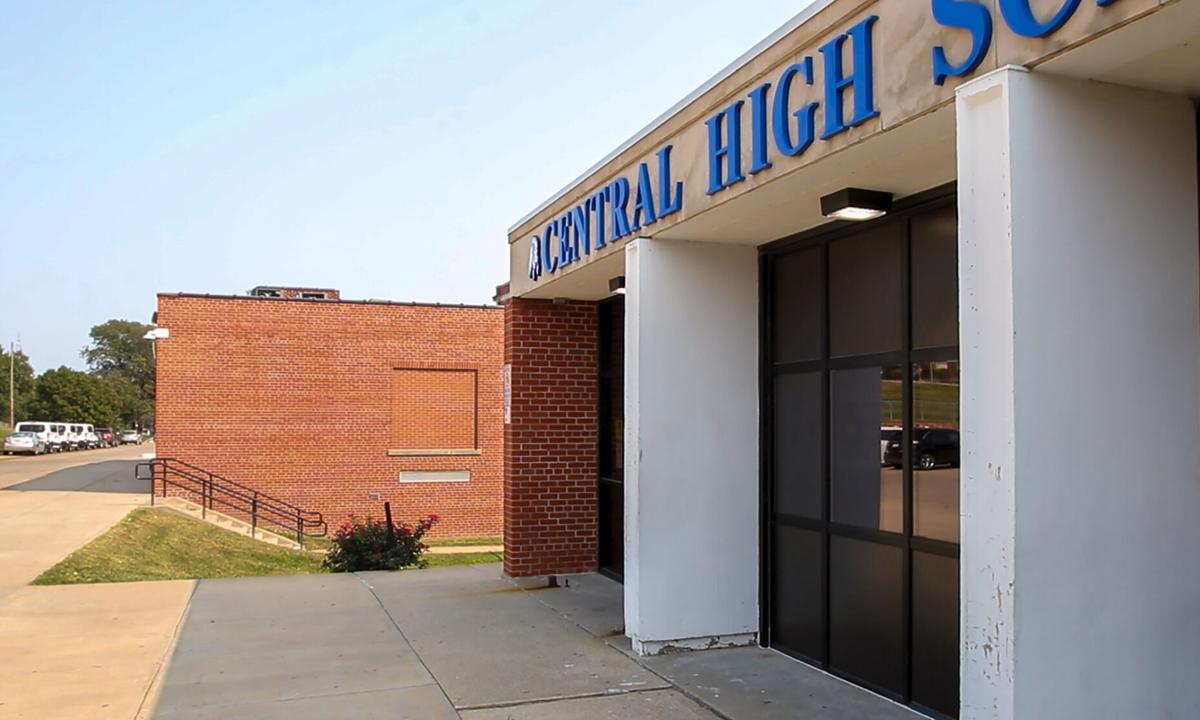 Central High School is shown in an undated photo.

Parents began picking their children up from Central High School on Friday morning. This was following threatening messages posted to social media regarding the school.

Central High School is shown in an undated photo.

According to St. Joseph Police Department Capt. Jeff Wilson, the St. Joseph School District and law enforcement were made aware of a threat to Central at least a day ago. While he declined to address any specifics or the nature of the threats, he did say original threats were made on social media.

“We do have three persons in custody. They are juveniles, so I’m not able to release any information on them,” Wilson said. “But they are in custody, and I feel very comfortable telling you that they are the suspects in these threats.”

Wilson said the crime associated with these threats is domestic terrorism, but it is unknown what charges the juveniles may face at this time.

Though there were some claims of guns and Special Response Operations team presence by people on social media, Wilson said those reports were not true.

“It’s a difficult day for you know, first of all the students that are trying to achieve their educational, you know, goals ... It was a difficult day for the parents who send their kids off to school,” Wilson said. “It definitely taps our resources when we have things at a single school of this nature, much less all three high schools in our city.”

SJSD Board of Education member LaTonya Williams said this was scary for everyone, including her daughter, who is a junior at Central High School.

“She called me earlier asking am I able to pick her up. And it’s not even really over the threat, she was just anxious about being in school. Everybody’s scared, everybody’s nervous,” Williams said. “A thing that I am happy about is the response of our district and our police department. Hopefully, these issues will be resolved ASAP because our parents and our teachers and our admin cannot keep going through this.”

News-Press NOW reached out to the district again on Friday regarding the situation with all three high schools, they did not respond.

A statement was sent out to parents Friday afternoon regarding the situation and stating two juveniles were arrested. SJPD reconfirmed they arrested three juveniles connected to the threats.

There were large lines of parents picking up their students from Central, Benton and Lafayette high schools during the school day.