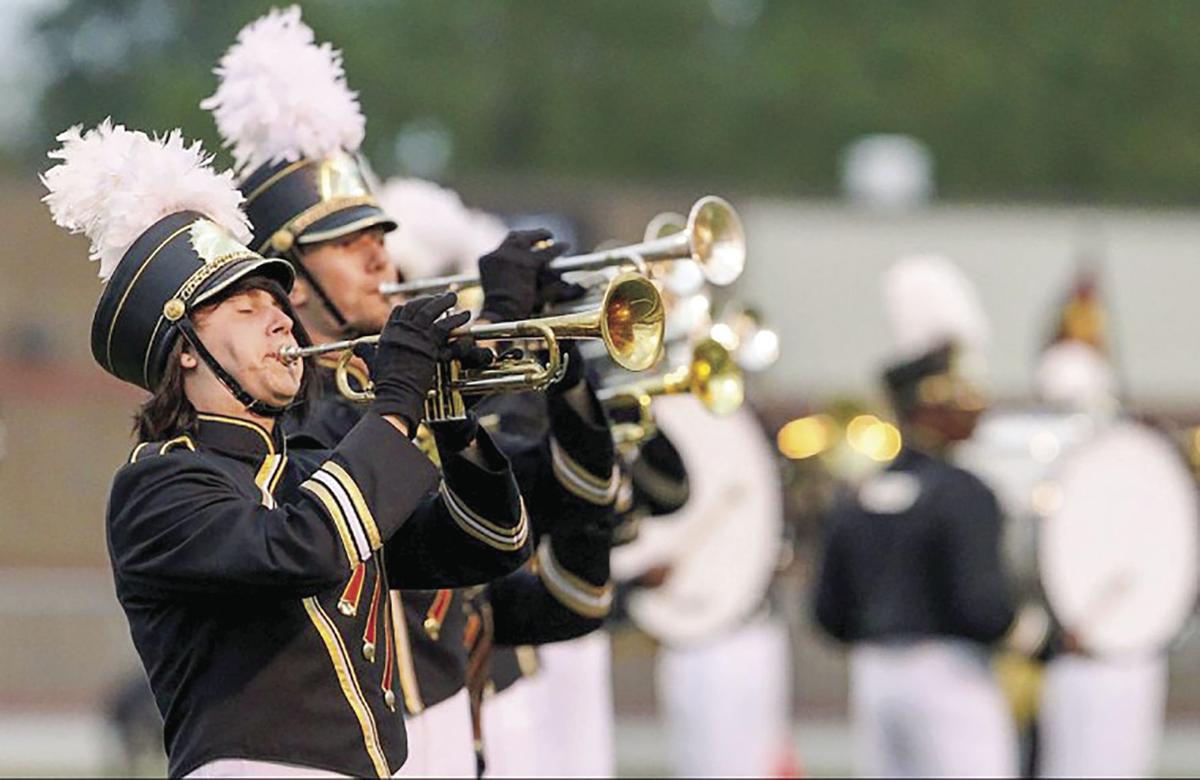 About 40% of the Golden Griffon Marching Band is composed of music majors. 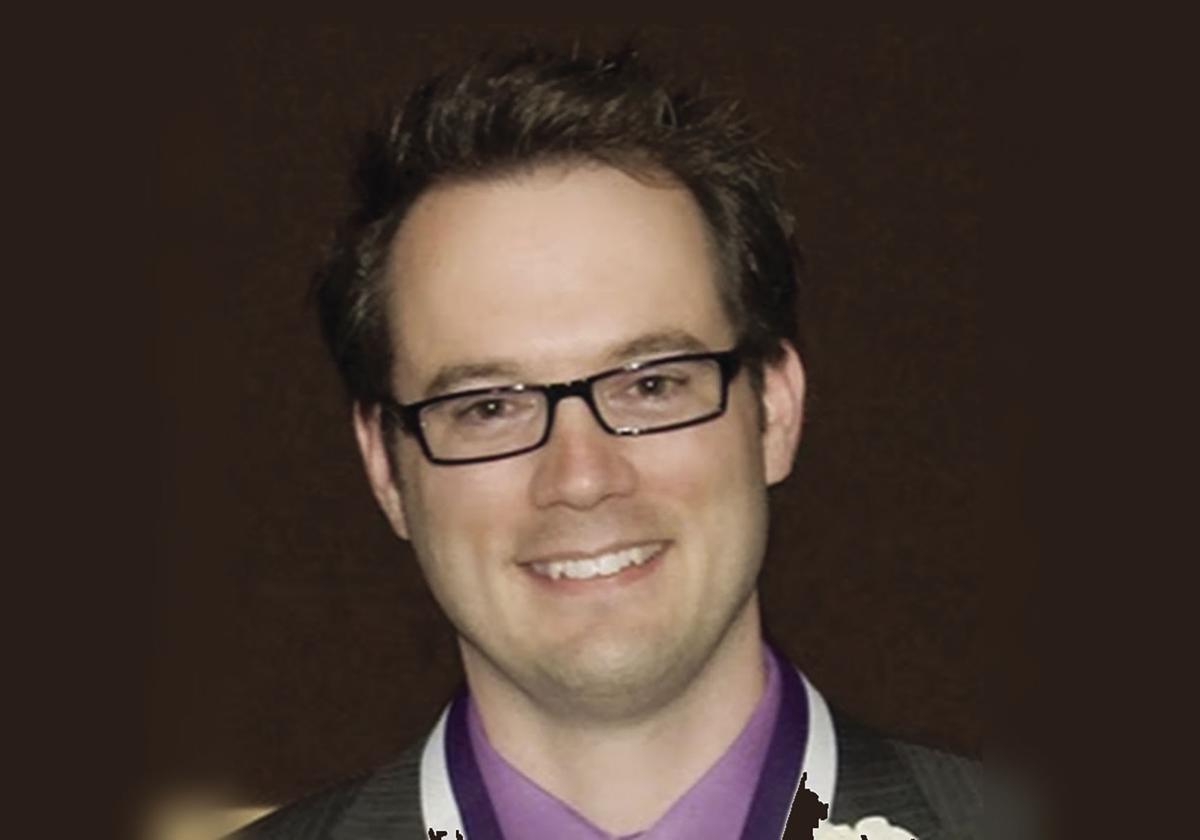 The local performing arts consistently command a large following, yet the scene of halftime at Spratt Stadium is perhaps unmatched in exposure for those musicians and artists who march in honor of Missouri Western State University.

"I think the camaraderie is just a big selling point for these students," said Dr. Nathanael May, Missouri Western professor and chair of music. "Because they love being out there, being the center of attention. It's rare to find an experience that's going to put you in front of 5,000 plus people on a given Saturday."

Now, a time of change is upon the Golden Griffon Marching Band. According to a document released Wednesday, six faculty members of the music program will experience job loss or some other fundamental change to their relationship with the university, before the end of the 2020-2021 academic year. This move comes as part of broad academic program cuts that the university enacted on April 29.

According to May, work yet remains in determining how these cuts will specifically affect each performing arts ensemble of the university, including the marching band, choirs and jazz band, among others. What is known now is that he will oversee the process of condensing music majors into one hybrid Bachelor of Music Education program. This will doubtlessly have an effect on the pool of students who are able and willing to participate in marching band, but only time will tell what that effect will be.

"The marching band is emblematic of the spirit of the university," May said.

The Golden Griffon Marching Band is open to any student who has the talent, desire and drive to qualify for a spot, but currently, about 40 percent of the band is composed of music majors. Given a three-year "teach out" program scheduled for academic emphasis areas that have been eliminated, marching band member Taylor Edwards, who just finished her freshman year, is likely to see the complete scope of what is to transpire. Both of her parents went to Western, and she played in the marching band throughout high school; she is studying music education, the core of the program that is to be salvaged.

"I feel like I'll still be able to get the same experience as before," Edwards said. "Hopefully the redesigned degree program will be more attractive to double-majors and new students. Initially, I was concerned with how the university was going to handle this; we've been hearing about the financial situation for many months. I am relieved to see that the music education major was going to be saved. Altogether, I feel like we'll be OK."

May explained that since it has been known for months that the university would be making reductions to its investments in the performing arts, the marching band elected throughout the past academic year to travel only with a "pep band" troupe of musicians in support of Griffon Athletics. Then, of course, COVID-19 hit, and precluded spring sports completely, also putting band events on hold.

There remains cause for optimism. Football and other fall sports are still scheduled to take place in a familiar form, which will naturally create a role for the marching band at each home game halftime and for the pep band members seated in the stands throughout each contest. Yet the pandemic leaves the situation in flux.

If COVID-19 resurges and interferes with fall sports, it will naturally call off associated activities as well: No football, no band. In addition, as the pandemic damages the economy, significant state budget cuts are a distinct possibility.

"Going down the road, there are external factors we can't control that would probably lead to cuts in our programs," May said. "As far as the marching band itself, we'll have to look at the cards that we've been dealt and see if we're able to sustain that going forward."

One sent to hospital in wreck involving school bus

COVID hospitalizations climb to 51 at Mosaic