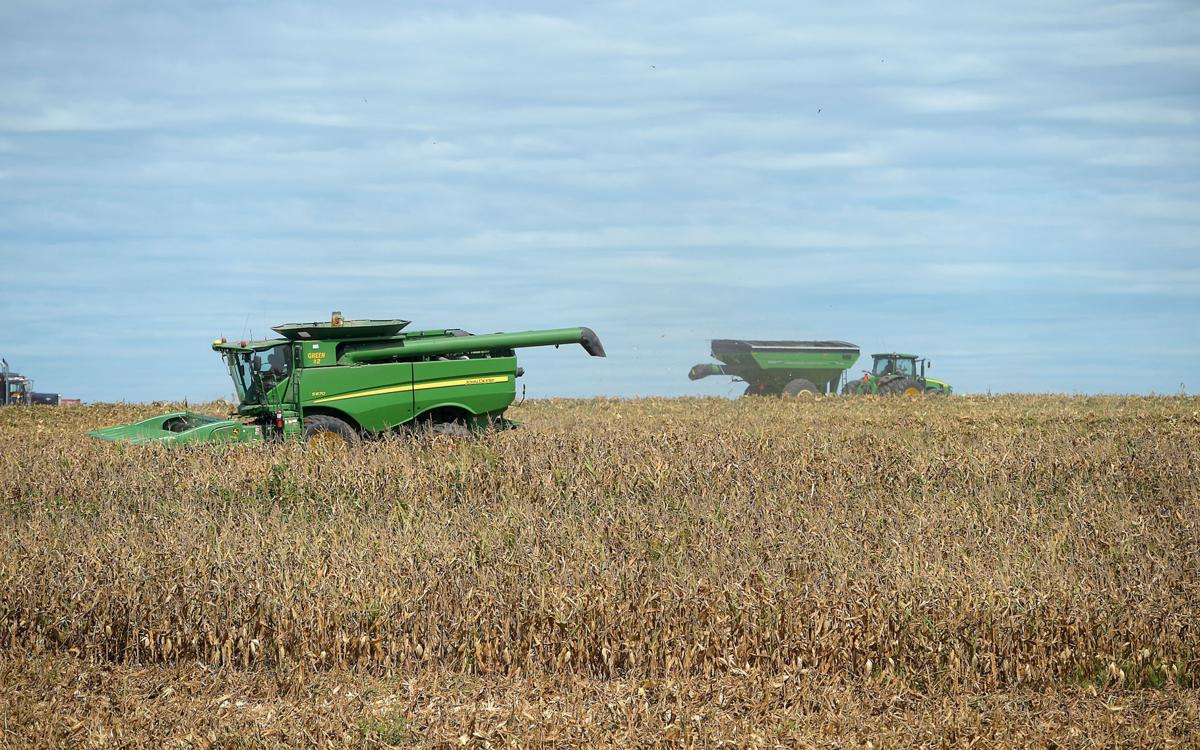 A farmer harvests corn in 2016 north of Horton, Kansas. 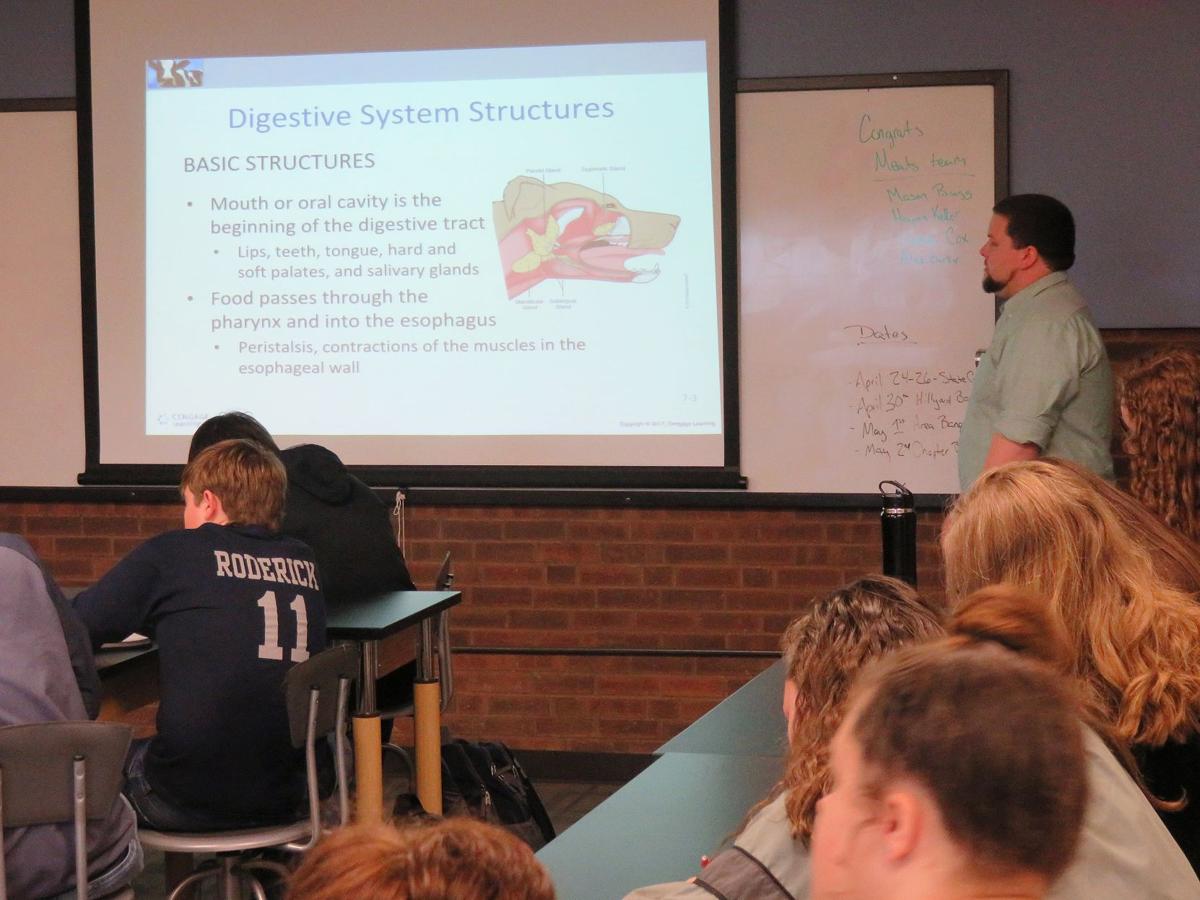 Local and area high school agricultural instructors lament a growing trend of low interest in becoming a farmer, along with the expense needed to properly fund a successful career in production agriculture.

A farmer harvests corn in 2016 north of Horton, Kansas.

Local and area high school agricultural instructors lament a growing trend of low interest in becoming a farmer, along with the expense needed to properly fund a successful career in production agriculture.

High school agricultural instructors all have the same refrain: it takes a lot of money to become a farmer.

Take Chuck Wilson, for example. The East Buchanan High School teacher said he realizes production agriculture could be the choice for some of his students. But the reality is farming has become a costly occupation for many to break into.

“We’re trying to prepare them for an agricultural career of some type,” Wilson said. “It’s really hard for them to get into that (farming) career without some type of help. It’s still tough.”

The best route into farming, he added, is having an established family connection or to know someone with an inside track. The key challenges are enduring the costs of purchasing land and equipment.

“They’re taking after where grandfather was at or where father was at,” said Wilson of students’ choices to embrace farming.

The growing influence of corporations in the vast world of global agriculture also is serving as a stumbling block for some. He said some students are dividing their time between day jobs and farming at night.

Data collected by the most recent USDA Census shows Missouri’s new and beginning farmers constituted almost 24 percent of all the state’s principal producers, with an average age of 46.5 years old.

Jessica Keefer, an agricultural science instructor at Hillyard Technical Center, said few of her students are yearning to make a career on the back forty. Most in her classes do not hail from a traditional farming background.

“The majority of our students want to go into vet (veterinary medicine),” she said. “The trend with production agriculture has been less and less as students move into our program. We do have a few that will go into ag business. They are more focused on the supporting industries. We have a couple that are farming with their families. ... Almost all of our students who go into production agriculture decide to stick with it. “

Keefer said it can cost someone as much as $10 million to get started in production agriculture. Several students have indicated they intend to eventually go into farming but are retaining some sort of a backup plan.

“It’s very expensive to start a new farm,” she said. “So that deters most of our students.”

Wayne Flanary, an agronomist with University of Missouri Extension in Holt County, said the father-son combinations that remain in farming are key to survival of new farmers, amid the ongoing spate of corporate consolidations. Flanary said retiring farmers are assisting new farmers.

Students themselves are cognizant of the hardships that accompany farming. Mason Bragg, president of the St. Joseph Future Farmers of America chapter and senior at Benton High School, echoed the trend away from production agriculture due to the high costs.

“Starting a whole new ag operation is very expensive,” he said. “Whereas going into placement and working for someone else is not as expensive. And you can make good money doing that just as well.”

The USDA defines beginning farms as those on which all operators have no more than a decade of farming experience. The enterprises operate on a small scale, with less income, and have more debt relative to their assets than more established farms.