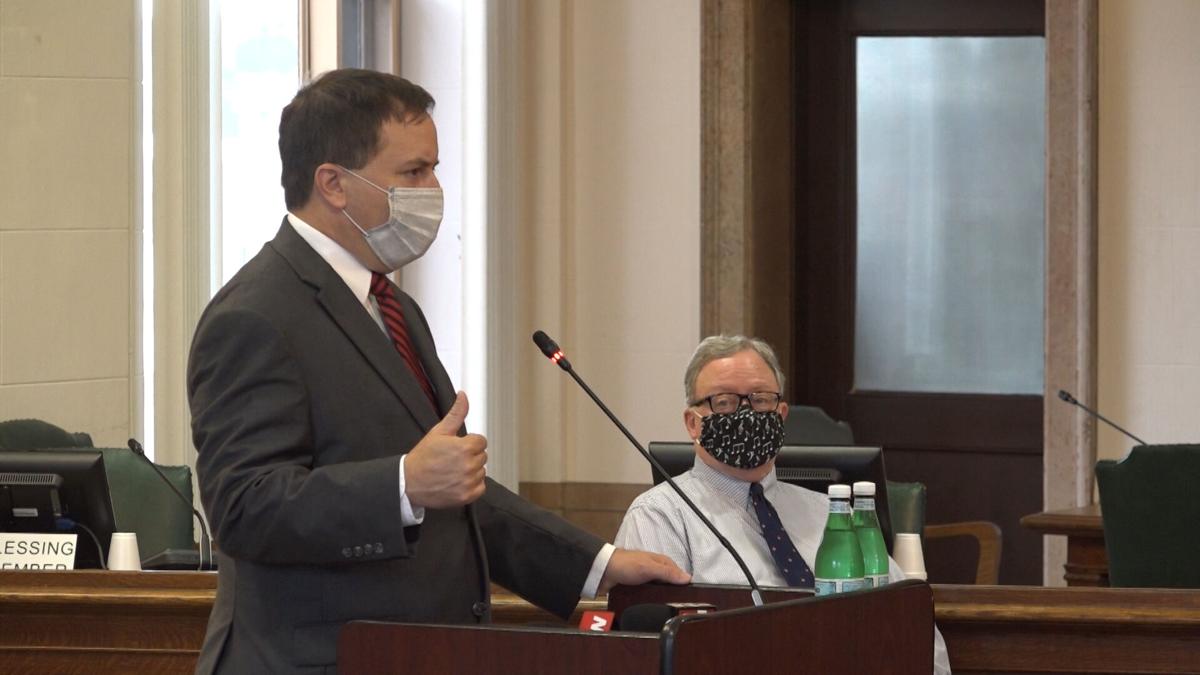 Missouri Secretary of State Jay Ashcroft speaking to officials in St. Joseph last year. Ashcroft says he would like to see changes in the way the state’s constitution is amended. 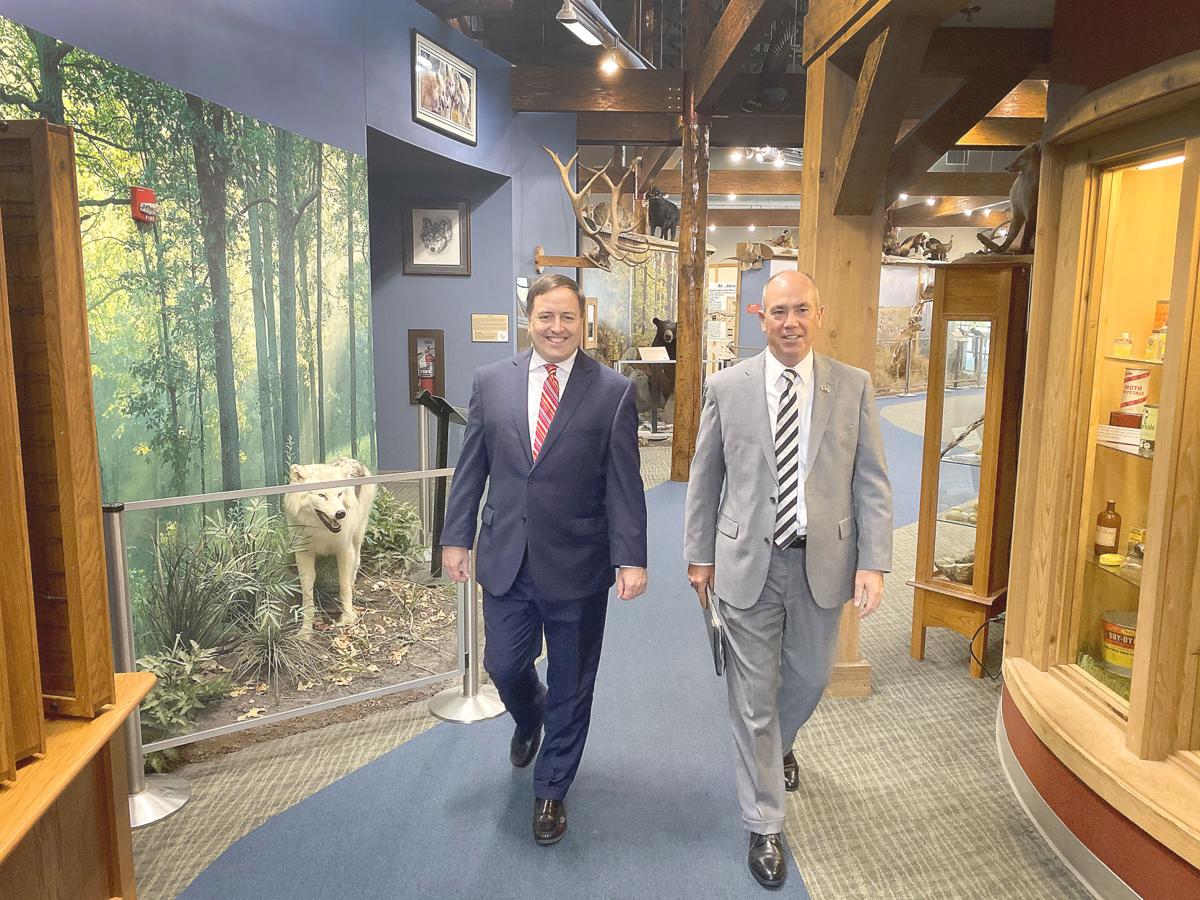 Missouri Secretary of State Jay Ashcroft speaking to officials in St. Joseph last year. Ashcroft says he would like to see changes in the way the state’s constitution is amended.

At more than 160 pages, the most recent version of the Missouri Constitution is not a light read. Comparably, the United States Constitution comes in around 16 pages.

Since 1996 alone, 85 measures have appeared on Missouri ballots, all in an attempt to change or revise an existing state statue, or more commonly, the state’s lengthy constitution. This includes a recent 2018 ballot question that amended the constitution to include an entirely new article (XIV) directly related to medical marijuana.

“If you look over the last 30 or 40 years, there’s definitely been an increase of either Missourians or people from outside of Missouri having an issue of petitions filed to try to change our constitution,” said Secretary of State Jay Ashcroft.

The Republican elections chief said he believes there is “all sorts of stuff” in the Missouri Constitution that shouldn’t be.

“In 2018, the people of the state voted on how someone had to be a member of the Elks Lodge before they could hand out Bingo cards,” Ashcroft said. “That’s just ludicrous.”

Ashcroft, who was first elected to the post in 2016, said it shouldn’t be easy to circumvent the legislative process just so another amendment can be squeezed into Missouri’s governing document.

An issue Ashcroft has with the current initiative petition process for a constitutional amendment lies in the fact that only a simple majority of votes have to be cast in favor.

“But when we’re making a change to our constitution and we have 20 to 25 percent voter turnout, a very small percentage of Missourians are making that decision,” said Ashcroft. “I just think we need to do better and we should say that, if you’re going to amend our constitution, there ought to be some sort of super majority.”

Ashcroft, the son of former Missouri governor, attorney general and auditor John Ashcroft, said the initiative petition process to change the constitution is itself a constitutional right in Missouri. The secretary of state then compared Missouri’s amendment process to that of California.

“Most states don’t have the initiative petition process, and most states don’t allow the ability to amend the constitution this way,” Ashcroft said. “But Missouri, it is extremely easy, comparatively speaking, and I hate to say it, but we’re a lot like California.”

Outside of the language that’s on the ballot and the shadow organizations that campaign for said ballot issue, Ashcroft argues there is little transparency when it comes to the process in which we amend the Missouri Constitution.

Ashcroft contends the process currently in place is constitutional, and every change must be with the people’s acquiescence.

“You know, the the federal Constitution takes two thirds votes of the House and the Senate, and then it has to be ratified by the states,” Ashcroft said. “And although there’s not a whole lot with our federal government that I generally like to point to, I think that’s a good process because it makes sure that we don’t just follow the latest fad, that we don’t just latch on to the latest buzzword, but we really think about it before the amended constitution.”

The cold is gone, but the impact lingers

Pressure on the plumbers

Planning for home gardens and lawns