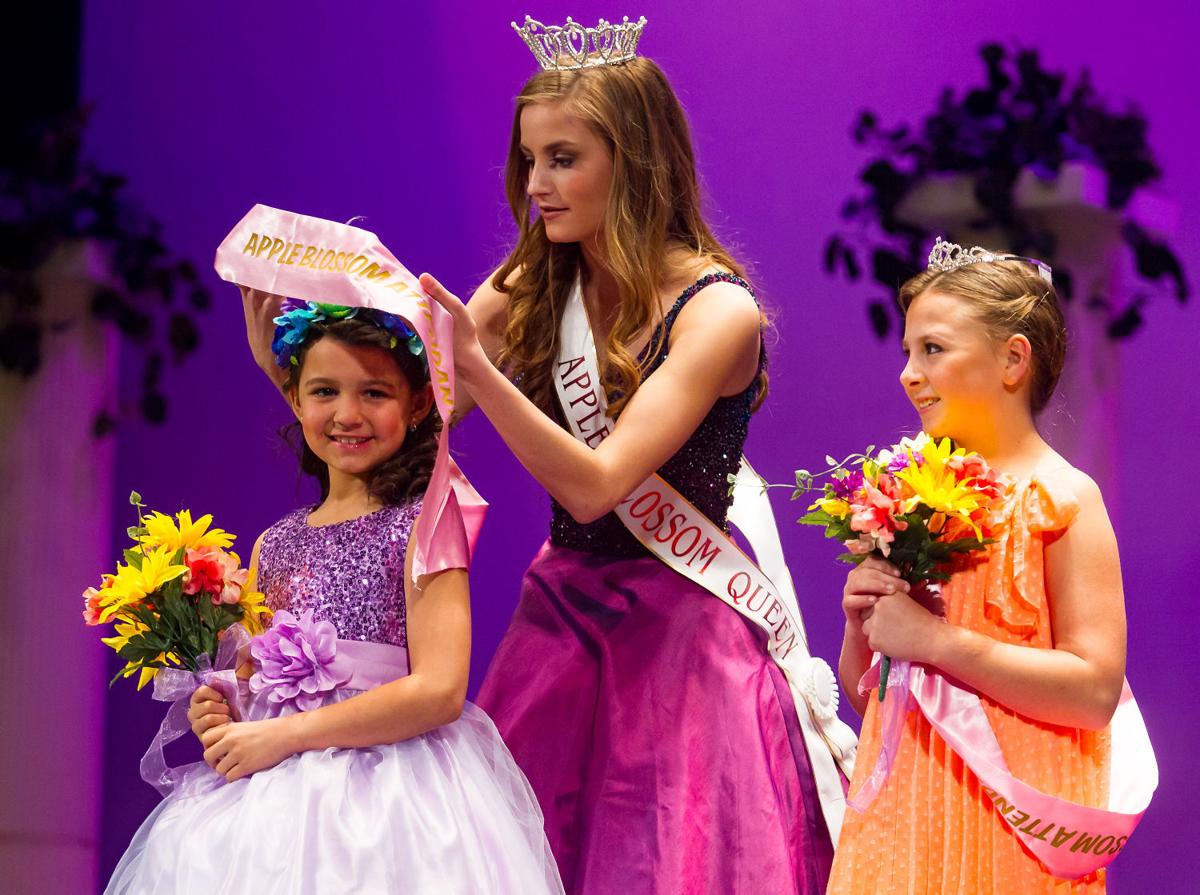 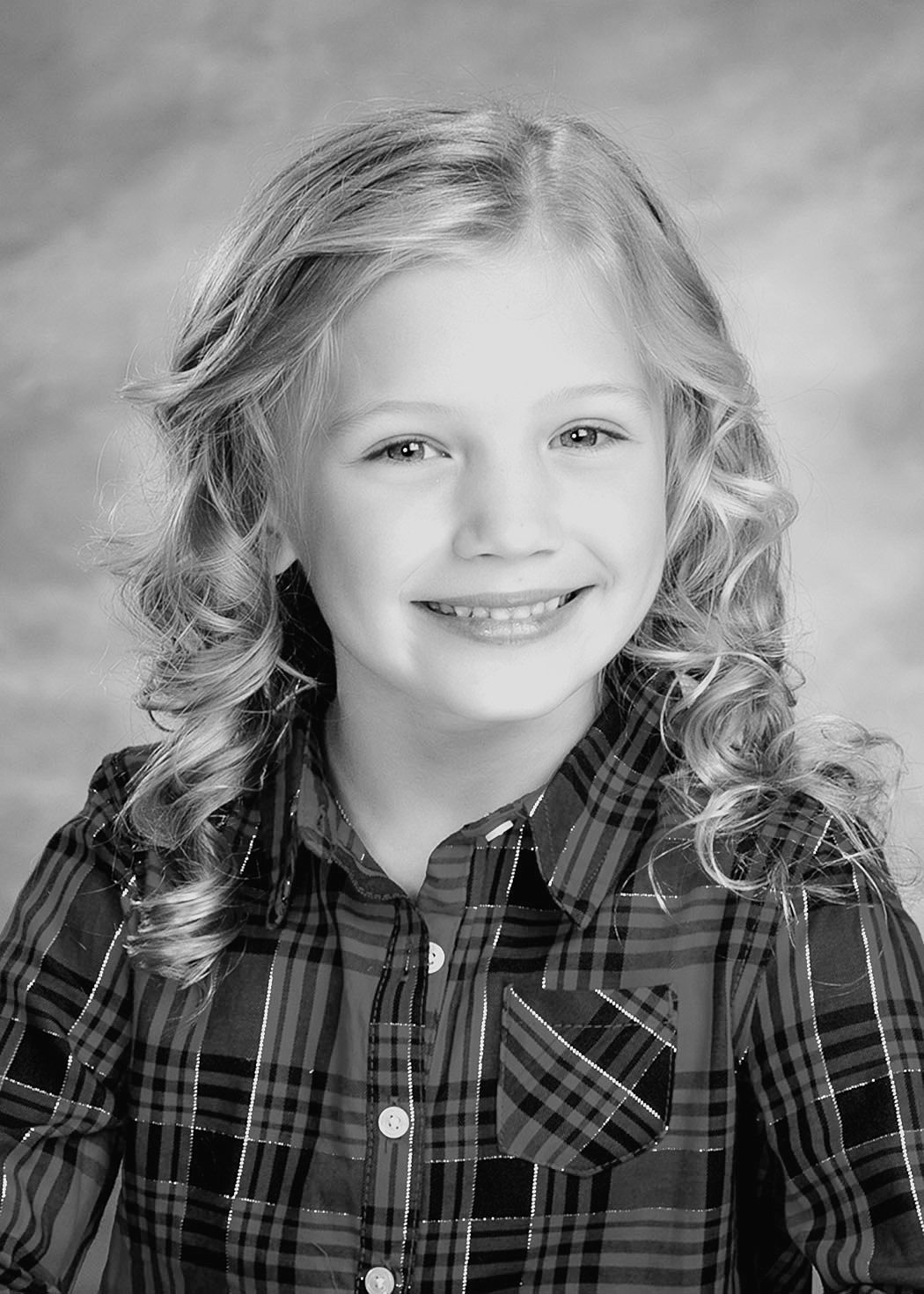 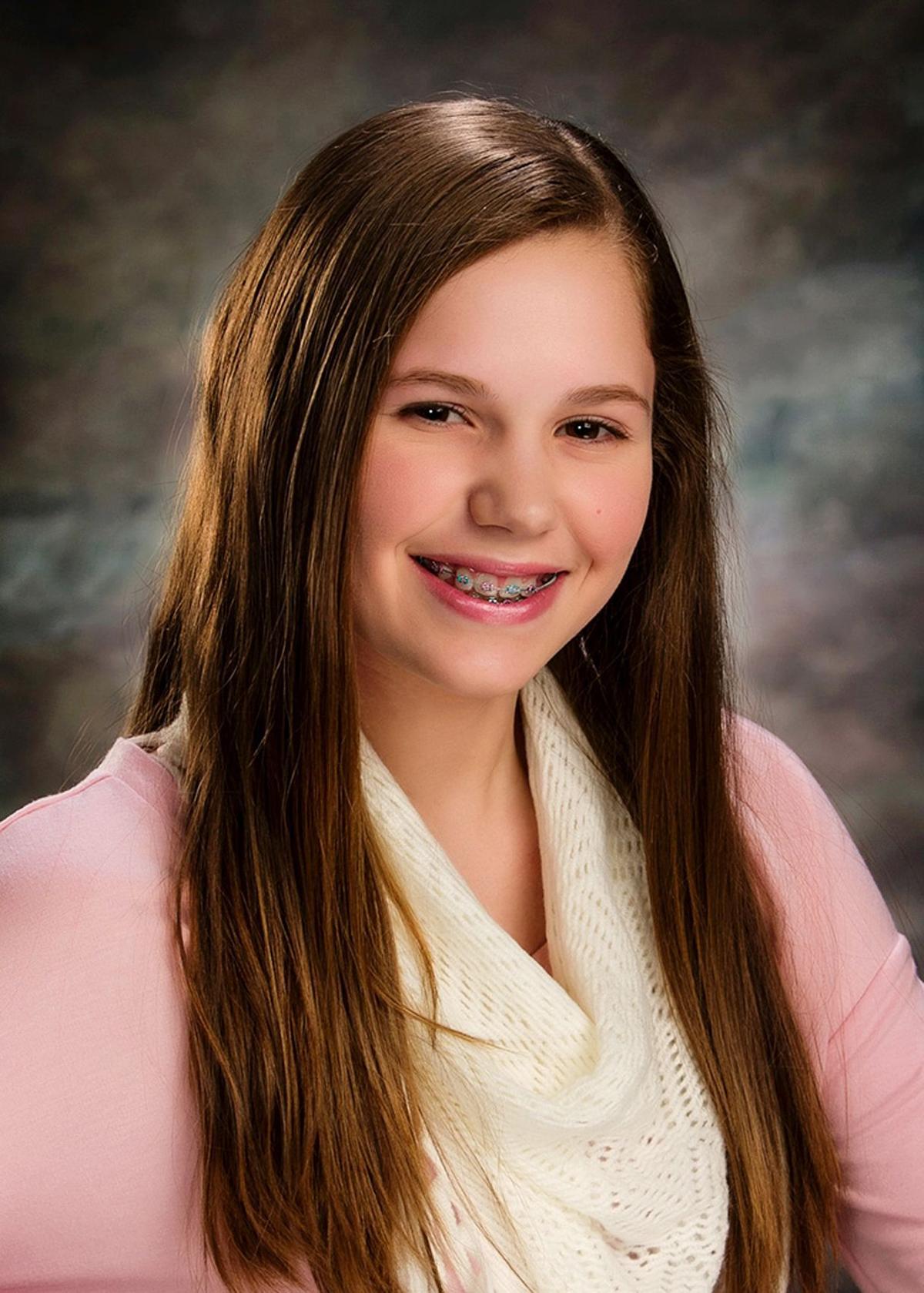 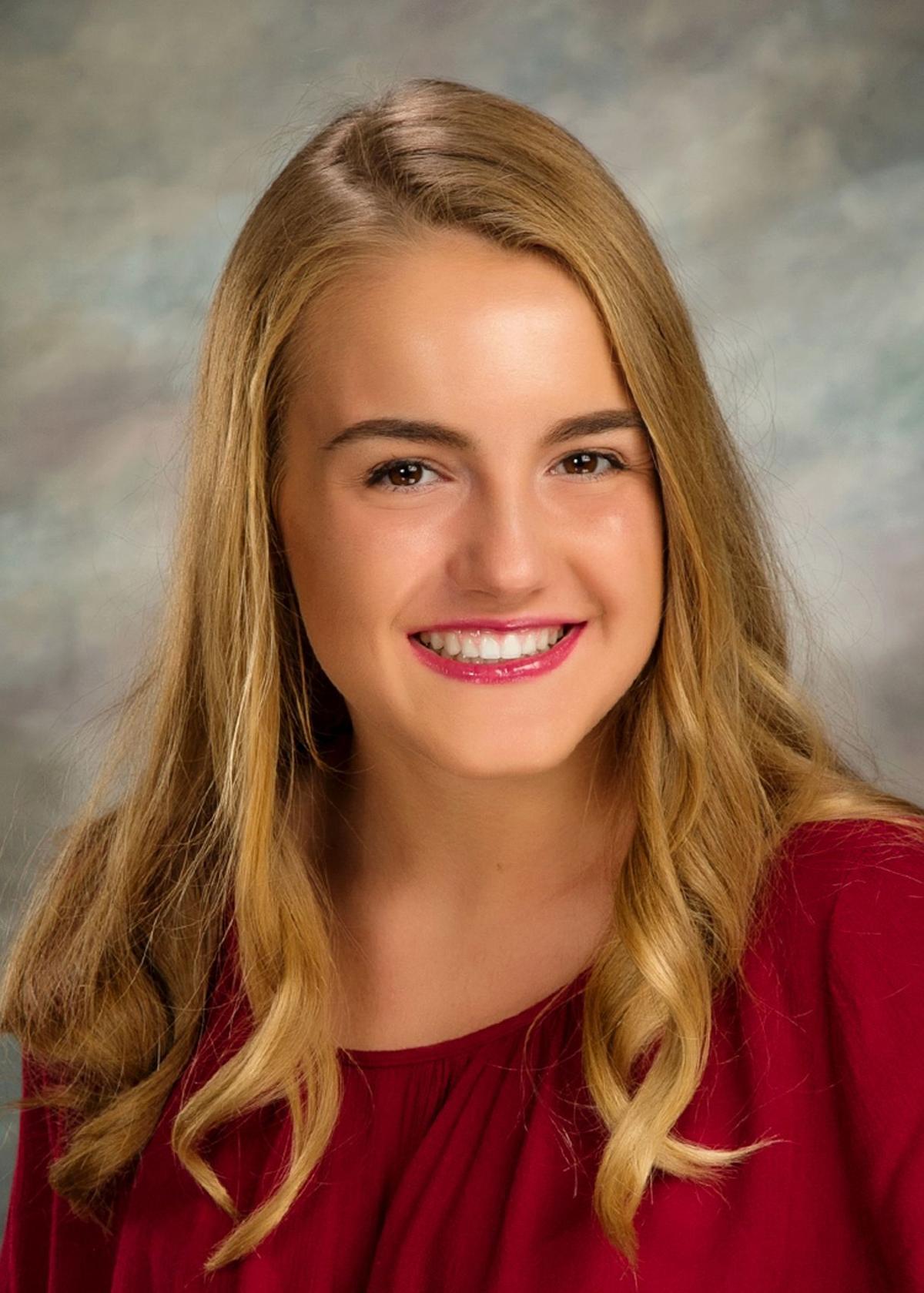 The event’s program for 2016, held Saturday night at the Missouri Theater, generated hearty applause, laughter and long-lasting memories for the participating families.

For program director Jerry Ann Sporhase, it was another chapter in a joyful exercise of featuring and honoring local girls. She’s labored with the festivities since 1985, when the festivities were held at East Hills Shopping Center.

Contestants are directed in proper hair, dress and other areas of manners and grace. Two practices were held.

“And the girls learn to walk, and how to stand properly, and if they need help with makeup,” Sporhase said. “Anything like that. The ladies are here to help them. ... It’s quite a commitment for the contestants.”

Poise, personality and appearance are other important qualities to be judged.

This year’s theme, “Under The Big Top,” allowed the princess candidates to detail their favorite circus animal. Their answers featured elephants, bears and tigers. The theme was even phrased onto T-shirts.

It’s up to a small group to ensure the pageant functions well. Families become intimately involved as well.

It was those family members who cheered and applauded the loudest. There were plenty of compliments that referred to the shiny and sparkling dresses that were on display.

“These people have donated so much time,” Sporhase said. “A lot of the parents are sitting out here.”

Cellphones aplenty lit up for photos during the various phases of each segment.

Princess candidates seemed to produce the biggest response, with surprise questions that sought out answers to favorite sports, teachers, seasons, books and the like.

Jaelyn Haggard ecstatic for chance to play for hometown team

This is a cute picture but why not use a picture of the winners. This was a special night for them!

'A Chance to Dance' returns to Missouri Theater

Friends of the Animal Shelter Annual 5K Run/Walk a success

For cities, online sales tax may come with a price