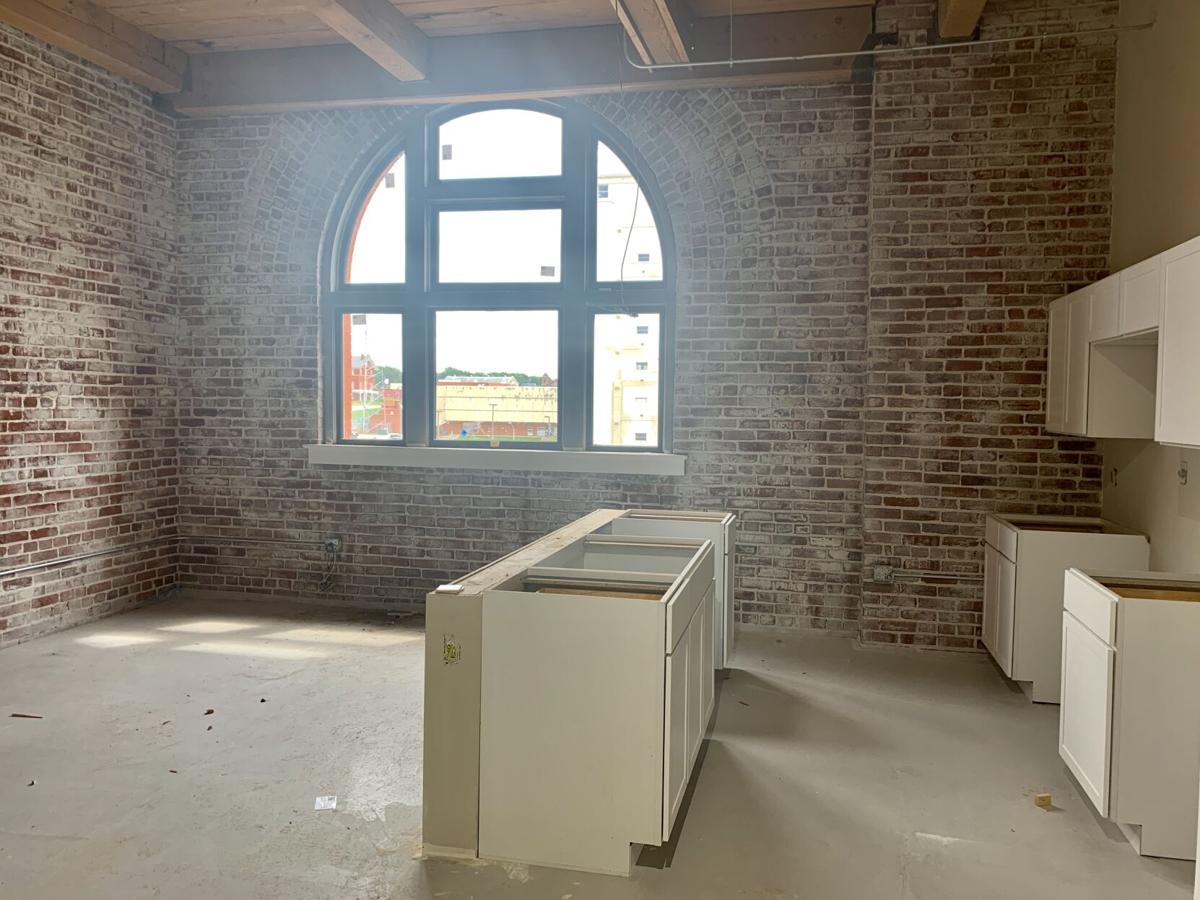 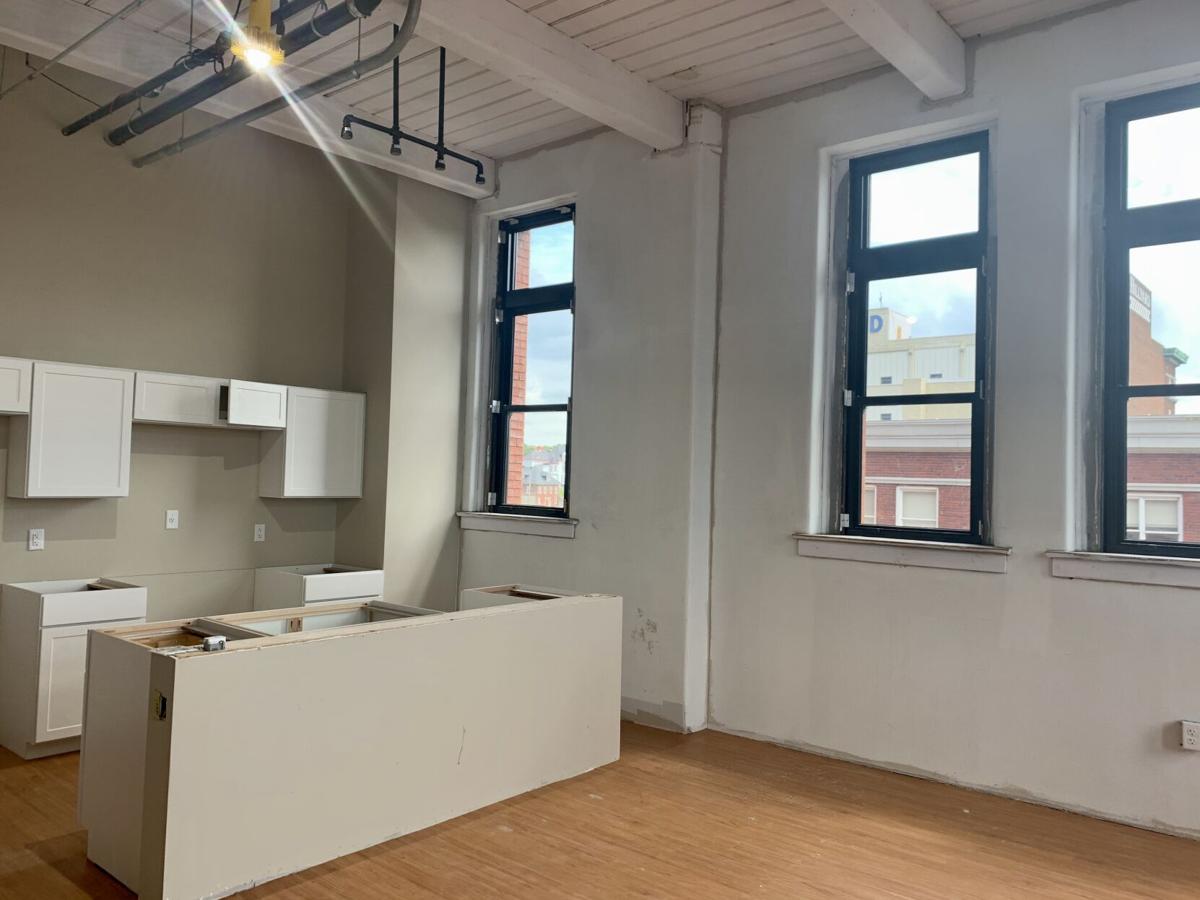 The old American Electric building is in the process of being made into apartment units. The building planned to welcome tenants in March 2021 but has moved it to January 2021.

The old American Electric building is in the process of being made into apartment units. The building planned to welcome tenants in March 2021 but has moved it to January 2021.

The project to restore Downtown’s American Electric building into 141 apartment units has moved up its completion schedule from March to January 2021.

The American Electric Lofts project started in 2017 when Wes Grammer, Sky Real Estate president, was looking for opportunity areas in St. Joseph and found an appealing structure built in 1892 at 302 N. Third St.

Construction started at the beginning of 2020, and Grammer thought the schedule would be impacted negatively when the COVID-19 pandemic hit in March, but it turned out the opposite was true.

“COVID, tariffs, there was a lot of things that we thought might effect the schedule but with the help of sub-contractors, contractors and the city, we’ve been able to stay on track,” Grammer said.

Grammer feels like January is a great time of the year to open the project and he hopes it’s a good time for Missouri Western students who might be moving.

Another reason why the project has moved up compared to others is the early and on-time arrival of all the materials needed.

“The reality is that we just got lucky and everything is either almost here or on site and that was a huge hurdle to overcome,” Grammer said.

The COVID-19 pandemic also has helped the project move along quicker because early on the contractors figured out shift models, not working in groups and installing proper sanitation.

The overall project cost was expected to be around $37 million, but Grammer said at this point they’re under budget.

“It allows us to choose some additional upgrades in the project that we wanted to do and we’d always hoped we’d be able to do,” Grammer said.

One of the upgrades will be the lobby setting, which is being constructed right now.

Since the building was older, Grammer had contingencies put in place that the contractors didn’t have to use and helped put the cost under budget.

“Not finding those unknowns is huge for our project and has been a big deal,” Grammer said.

There will be studio, one-bedroom and two-bedroom units available, along with a gym and commercial spaces on the first floor.

Now Grammer is starting to gear up with a management company to redesign the building’s website and working on leasing units.

“We feel like there’s room in St. Joe for a project of higher quality and there’s a lot of renters that are going to be interested,” Grammer said.

The feedback has been positive and the project already has received a large number of inquiries and residents wanting to sign leases over the next couple months.

For more information on the building and to see floor plans of units, go to americanelectriclofts.com.

A Little Taste of Summer