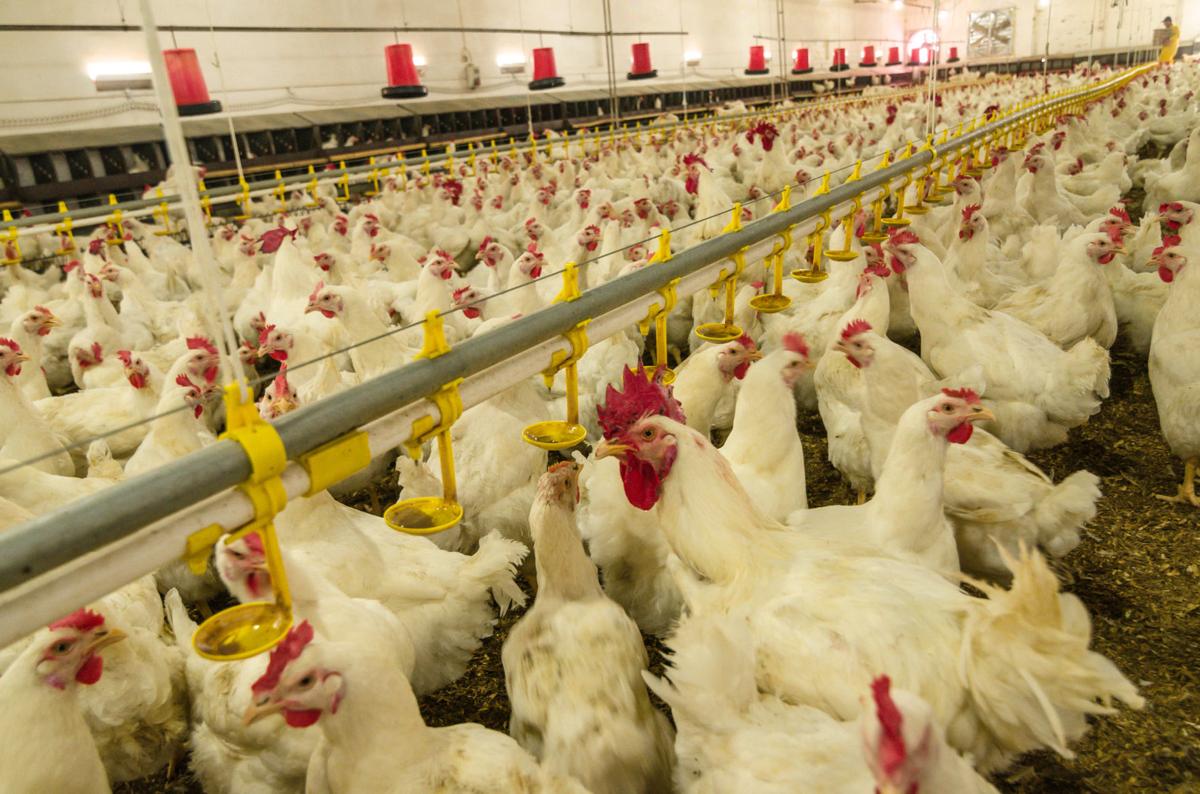 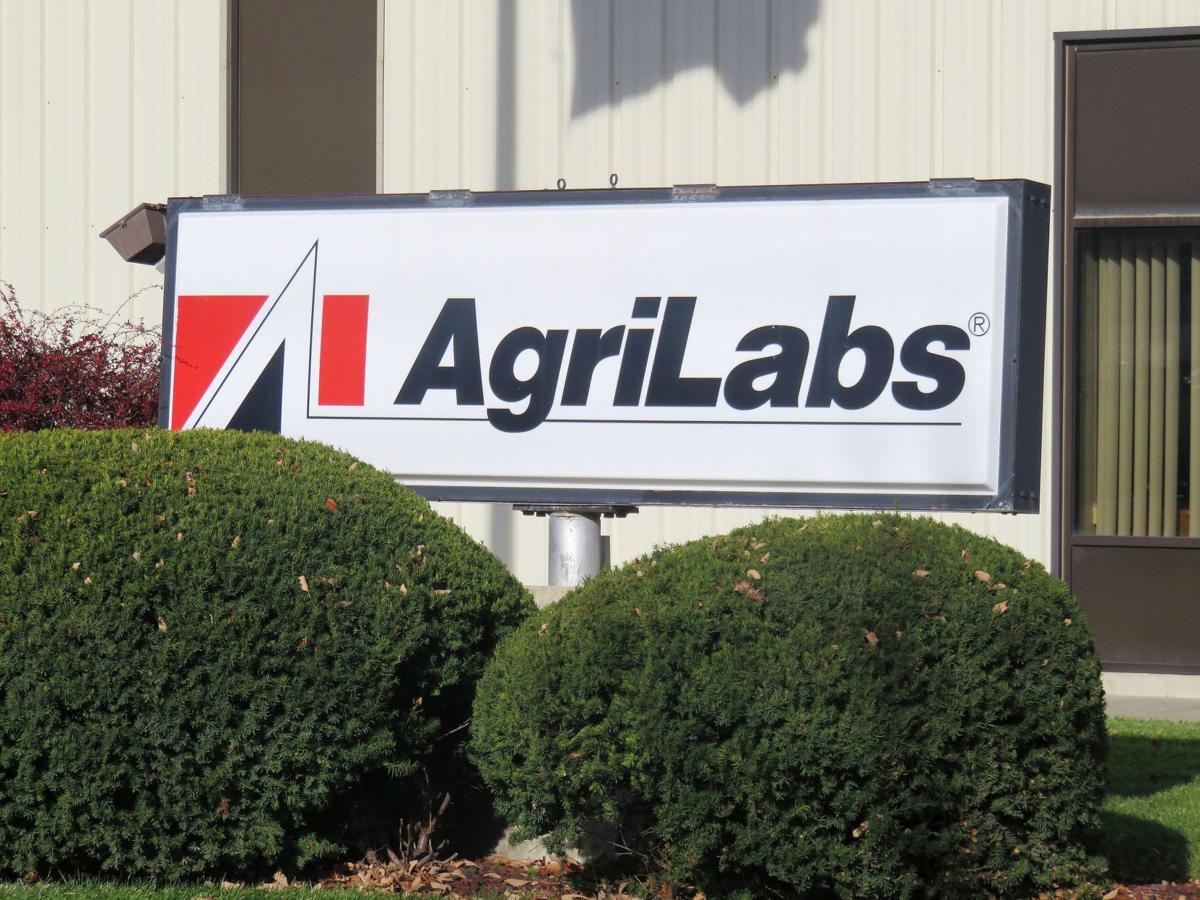 St. Joseph-based business AgriLabs has received approval from the federal government to license the first DNA vaccine ever licensed for chickens. The company hopes to the new product will help in reducing outbreaks of avian influenza for poultry producers.

St. Joseph-based business AgriLabs has received approval from the federal government to license the first DNA vaccine ever licensed for chickens. The company hopes to the new product will help in reducing outbreaks of avian influenza for poultry producers.

St. Joseph-based AgriLabs has received conditional approval from the federal government for the first DNA vaccine ever licensed for chickens in light of recent outbreaks of avian influenza.

AgriLabs said the conditional license will provide a tool for U.S. poultry producers if stockpiling is necessary for a future outbreak of avian influenza. Testing was performed by the USDA in Georgia.

Steve Schram, president and CEO of AgriLabs, said DNA vaccines can be useful in the fight against important and emerging animal diseases.

“What makes it different is that we’re able to make a vaccine much faster,” Schram said.

Schram added the DNA vaccines also provide the ability to differentiate among infected and vaccinated animals.

“We’re at the forefront of that,” he said.

The company is seeking partners to license the DNA technology outside the U.S. market for both food and companion animals. Schram said research is proceeding on creating similar vaccines to treat flu and Hoof and Mouth Disease in swine and cattle. Attempts to fund such responses to Hoof and Mouth Disease is included in the pending Farm Bill.

“There’s more work that would need to be done for turkeys,” he said. “This was the virus that killed all those birds” in 2015, he added.

The conditional approval means the company is allowed to make the vaccine when a need arises. More government studies are required to obtain a full license. AgriLabs would compete with other firms via a bidding process if the vaccine is requested.

The DNA vaccine is solely intended as a means to prevent the spread of avian flu and is not a cure.

AgriLabs has a distribution network throughout the nation. It has been in business for more than 30 years.