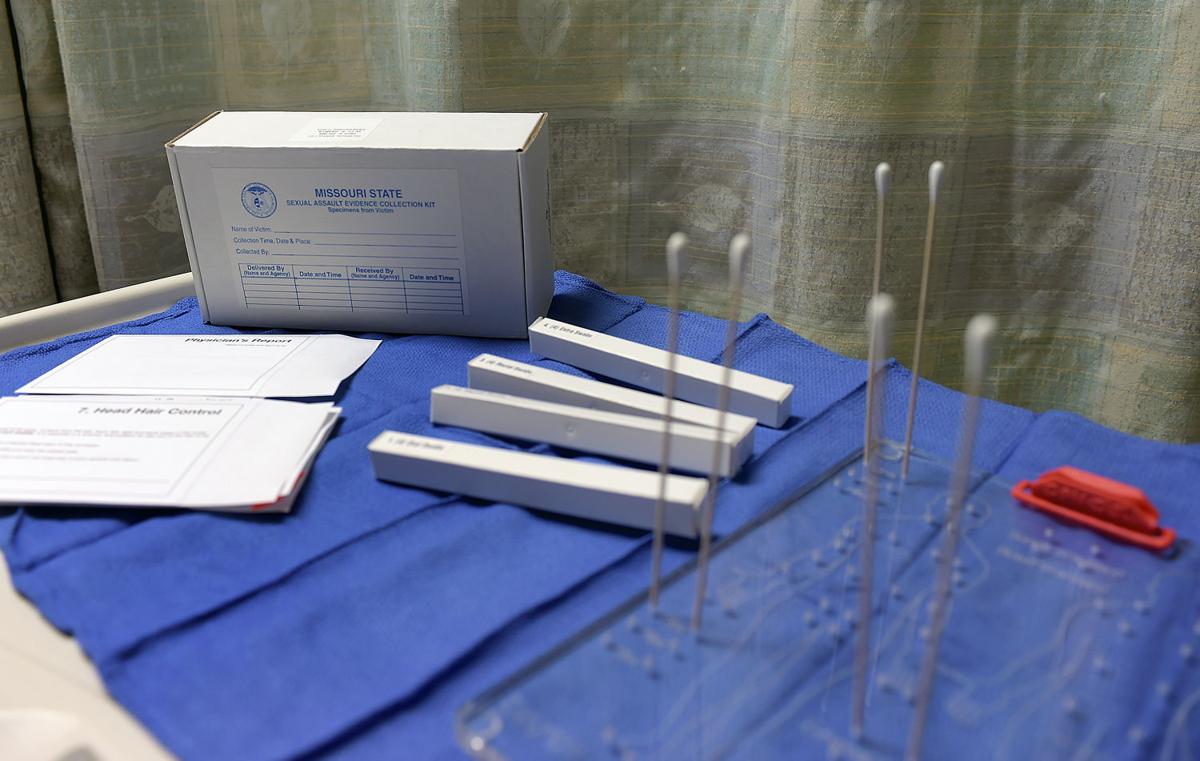 An example of a sexual assault kit used at Mosaic Life Care. The hospitals reimbursements from the state for sexual assault forensic exams doubled from 2014 to 2015. 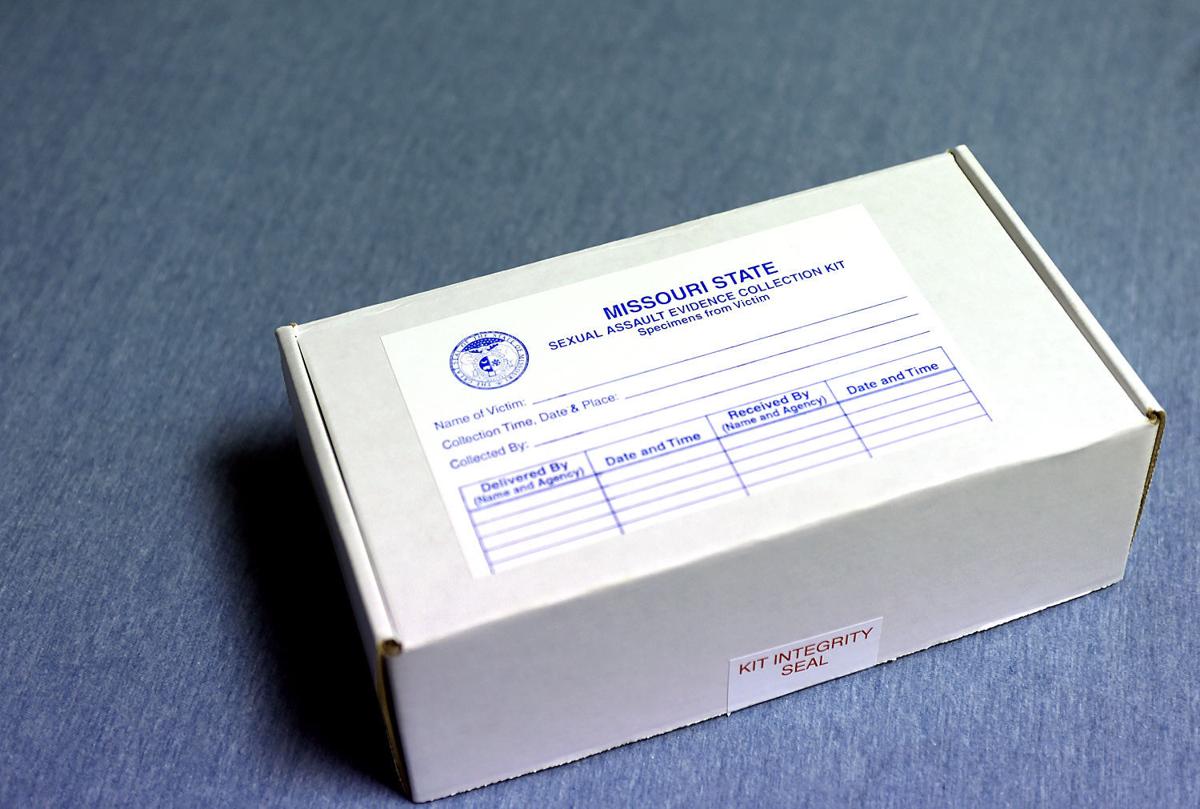 An example of a sexual assault kit used at Mosaic Life Care. The hospital received reimbursements from the state for sexual assault forensic exams, which doubled from 2014 to 2015.

An example of a sexual assault kit used at Mosaic Life Care. The hospitals reimbursements from the state for sexual assault forensic exams doubled from 2014 to 2015.

An example of a sexual assault kit used at Mosaic Life Care. The hospital received reimbursements from the state for sexual assault forensic exams, which doubled from 2014 to 2015.

Mosaic Life Care received more than $18,000 in state reimbursements for sexual assault forensic exams in 2015, which is double compared to the previous year.

Missouri reimburses hospitals and medical care providers for the forensic exams, to take the financial burden off the victims. While the amount of reimbursements St. Joseph’s hospital received significantly increased from 2014 to 2015, Natalie Maupin, Mosaic registered nurse and forensic program coordinator, said that increase doesn’t reflect a rise in sexual assault patients. She attributes it to an increased effort at the hospital to utilize that state funding opportunity.

She does expect the number of sexual assault patients to increase as the hospital’s forensic program — which is still in its infancy — boosts its education outreach efforts.

“It goes unreported a lot just because they don’t know what to do. So I think we will start to see an increase on that side of the actual patients and our numbers that way, but overall (the reimbursement increase) is just us increasing our efforts here,” Maupin said.

Mosaic Life Care implemented its forensic program in the emergency room in October. Prior to this program, all emergency room nurses received some training on how to care for sexual assault patients and how to collect evidence. Now, a group of 15 nurses have made that their focus — with one nurse on call at all times. When a patient comes in, the on-call sexual assault nurse examiner is able to work one-on-one with that patient, without also juggling other emergency room tasks.

Previously, Mosaic Life Care paid the cost of many forensic exams. Since a designated team of nurses is overseeing those patients and the program, the hospital has been submitting more exams for reimbursements. The money the hospital is saving by receiving state funds goes back into the forensic program, Maupin said.

Mike O’Connell, Missouri Department of Public Safety spokesman, said the amount a hospital receives for the forensic exam and for the facility fee is determined by a set rule. That rule caps the reimbursement at $900 for the exams performed in an emergency room, including all facility and medical provider fee costs.

The state reimbursements do not cover any medical costs related to tests like X-rays. But, Maupin said there are other state and local hospital programs to help victims with leftover financial burden.

By removing the financial burden associated with the forensic exam, Maupin said she hopes that takes away a barrier that could stop someone from going to the hospital.

“They’ve had this terrible thing happen to them and then you’ve got this other financial side of it,” Maupin said. “This covers the forensic portion. Basically, our facility fee of them being here and also the nurse coming in and caring for them and giving that service.”

Whatever balance there is after the reimbursement is written off so the patient doesn’t pay. Aside from the state reimbursements, there are other programs to help victims cover cost. The crime victims fund, also through the Missouri Department of Public Safety, helps patients pay for extra fees, time off work, getting to different appointments and other financial burdens that may arise. With the new forensic team at Mosaic, Maupin said they have worked to improve patient awareness of other funding resources through the hospital billing department.

“Almost anytime we start education around strokes or anything like that, more people recognize it going on with themselves and how to react to it,” Clark said.

When a sexual assault victim comes into the emergency room, Maupin said they have a lot of choices regarding their care. Some want just medical treatment while others choose to go through the forensic exam that also collects evidence, she said.

“It’s a medical forensic so there’s pieces of particular evidence that we’re collecting from their body and at the same time we’re looking for injuries on them and going over some of the risk factors for STD and pregnancy because that’s a big concern,” Maupin said.

Maupin said patients who complete the exam don’t have to pursue charges. But having the evidence collected gives them the option if they choose to later.

Emergency manager worked to distribute PPE around the region

After surge in online shopping, many optimistic locally about mall's future