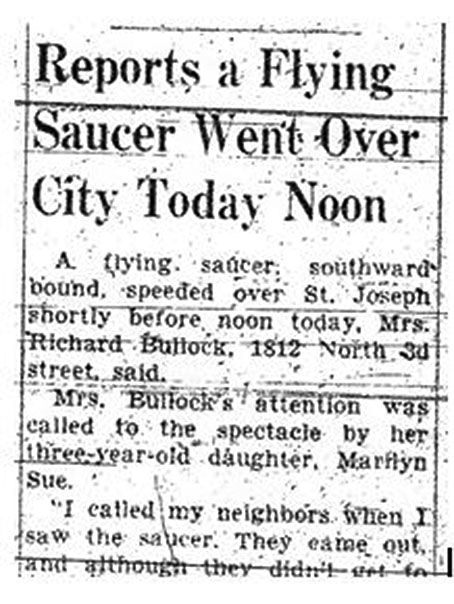 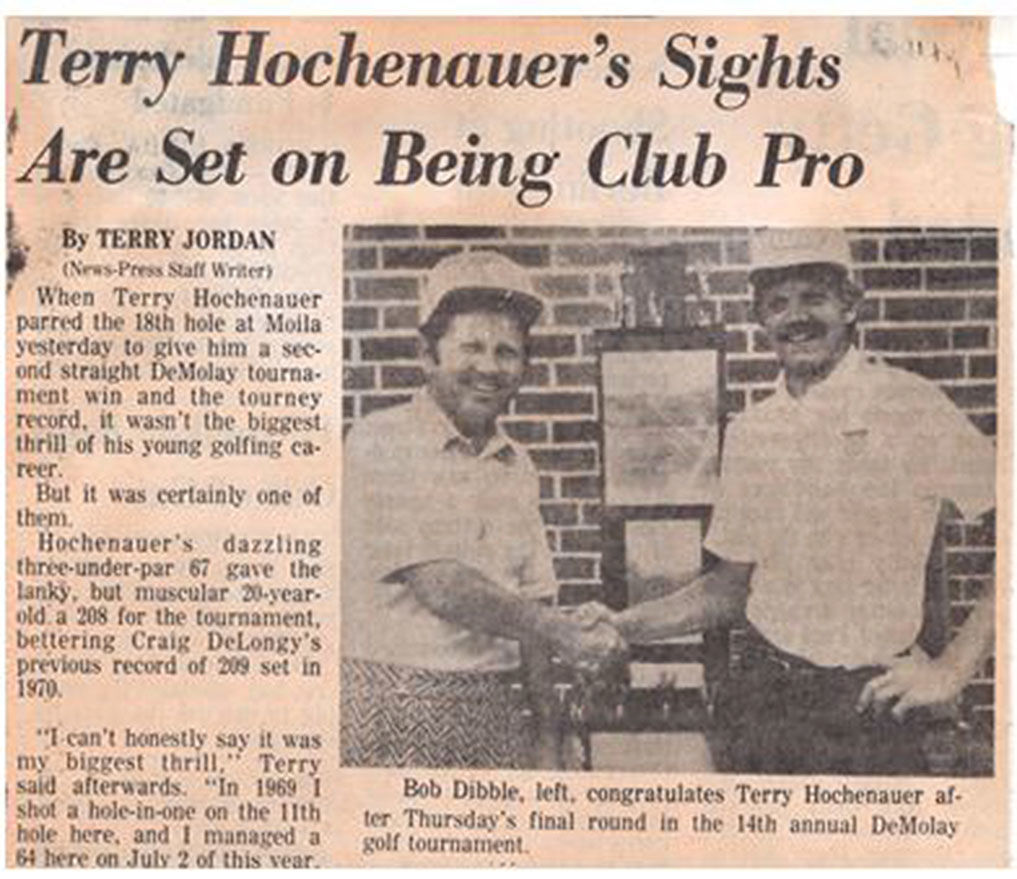 It’s something newspaper people hear from time to time, and it can be disturbing, because we know it’s not true. Here’s how it might go:

The first time I remember hearing this was while visiting a cousin in California, back in the late 1960s. Growing up in St. Joseph, I knew virtually no one — friends or family — who did not take the News-Press and the Gazette. So I’m at my cousin’s house in Anaheim, and I asked to see their paper. “Oh, we don’t get it,” she said, “It’s all bad news.”

Well, funny, because when I joined the sports desk at the News-Press in spring 1973, my first assignment was to write a feature story on Everett Hoffman, a Benton High graduate who had just qualified for the NAIA singles tennis tournament, a national event. Not long after, I was sent to Moila Country Club to do a feature on Terry Hochenauer, a Central grad who had won the DeMolay golf tourney for the second straight year.

Gee, it was tough to go back to the office on those days, sit down at my old Underwood typewriter and pound out such dark, depressing, bad news. Yeah.

Yet I have an idea of what my cousin was talking about. There is, indeed, a lot of “bad news” in the paper. But that’s just the nature of the game.

“Everybody complains about the bad news, but they read the paper anyway,” says Bob Waldrop, a veteran Gazette staffer who rose to managing editor in the 1980s. “A lot of good things are routine, and that’s not news. Bad things are out of the ordinary, and that’s what people want to read, providing those things aren’t happening to them.”

During those days when I was interviewing Hoffman and Hochenauer, Waldrop was covering city hall and writing about the West Belt project (Interstate 229), and completion of the new Northside Complex, both “good news” items. It’s worth noting they were lead stories, topping such bad news on those days as the Vietnam War and an international money crisis.

“I do remember that on Christmas Day, we had a rule that all stories on page one had to be good news,” he adds. “Otherwise, though, you have to have both types; that’s what people want to read.”

And speaking of stories that people want to read, let’s go back about 20 years earlier, to Jan. 19, 1951. People opening up their News-Press that afternoon were greeted with this headline on he front page: “Reports a Flying Saucer Went Over City Today Noon.”

The story concerned Mrs. Richard Bullock, 1812 N. Third St., who called the paper after her 3-year-old daughter, Marilyn Sue, spotted a flying saucer in the sky. Mrs. Bullock went outside and said she saw it, too.

Now, cynics will question a story like this, and some journalists will argue against it winding up on the front page. My thoughts go back to Tom Duffy, my old college journalism adviser, who told us that we need to hook the reader by any means necessary. “Whether he’s expressing amazement or simply sneering, he’s reading that story!” he’d say.

Bill Scott, retired city editor of the News-Press, recalls that 1951 was a popular time for flying saucer stories, coming only a few years after those sightings in Roswell, New Mexico, “That was probably the best-read story in the paper that day,” he adds.

How about that, Mr. Duffy? Mission accomplished.